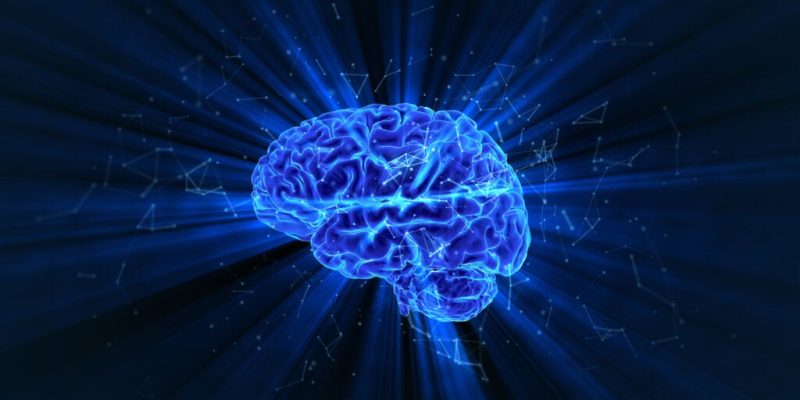 Hypnagogia, otherwise known as phantasmata or a half-dream state was famously used by Salvador Dali to enhance his creativity. He wasn’t the only one to use it, but he was one of the most famous.

Thomas Edison was another famous figure who practiced hypnagogia although it was Dalí who refined the method and spread it more widely. Like many others, these two figures were convinced that getting a little sleep, at the right time, was the key for ideas to flow again and to do so with greater force. Today, there’s scientific evidence that suggests they were right.

Albert Einstein and Lewis Carroll were also regular practitioners of hypnagogia. Those who use this resource claim that it’s a real help when they have a problem that can’t be solved, have an intellectual block of any kind, or simply want to be more creative.

“Give me two hours a day of activity and I’ll take the other twenty-two in dreams ”.

To understand hypnagogia, we must first understand sleep. It basically has two phases: REM and non-REM. REM is an acronym for rapid eye movement. Thus, in REM sleep, such movements occur, while in non-REM sleep there are none.

In turn, the non-REM phase, when the eyes are still, is divided into four stages, depending on the depth of sleep:

After these stages, the REM phase begins. It corresponds to really deep sleep. The French physician, Louis Maury, first coined the term hypnagogic hallucination. It refers to the transitional state from wakefulness to sleep. This corresponds to stages two and three of non-REM sleep: light or light/deep sleep.

If a person wakes up at these stages, some dream images are likely to persist into their conscious state. In fact, it’s relatively common for auditory, visual, or tactile hallucinations to occur at this time. Several geniuses discovered that this stage could also be very profitable.

Salvador Dalí wrote a book called 50 Secrets of Magic Craftmanship. In it, he included the process of hypnagogia. The way he practiced it was as follows: :

As you can see, it’s not a good method for having a nap but rather preventing one. That said, many figures ranging from Aristotle to Edison agreed with Dalí that this sudden interruption of sleep was extremely beneficial in terms of creativity. But, is this really the case?

A group of scientists from the Paris Brain Institute decided to put hypnagogia to the test. The results of their research were published in the journal, Science Advances.

The scientists recruited 103 healthy people with normal sleeping patterns. They were given ten mathematical problems to solve. They were also given two rules for solving them, while a third rule was hidden from them. After a certain time of working, they took a break and, if possible, slept. Those who slept had to hold a glass in their hand and wake up if it fell. At the same time, they were monitored with a brain scanner.

The results showed that the participants who had a hypnagogic sleep of at least 15 seconds tripled the possibility of finding the hidden rule to solve the problems. This phenomenon didn’t appear in those who hadn’t slept or in those who reached the REM phase of sleep. Consequently, it seems that Dalí knew exactly what he was talking about.

Science doesn’t yet know why the effect occurs during this particular stage of sleep. However, it’s clear that it ignites the spark of creativity and that anyone can benefit from it. 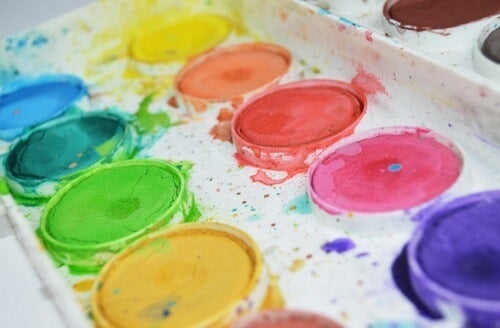 Five Secrets to Unleashing Your Creativity
Creativity is a skill that can be learned and practiced. The best thing is that all of us can do it, and it’s not for the select few. Read more »

The post Hypnagogia: Inspirational Naps, A Key to Dali’s Creativity? appeared first on Exploring your mind.