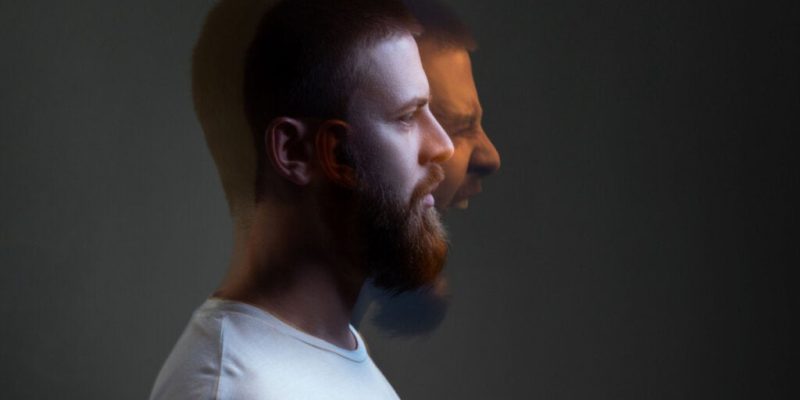 You’ve probably found yourself reacting with anguish and suffering when seeing certain news stories on television or social media. In fact, these kinds of images are broadcast on a daily basis. Sometimes, they may cause you to respond in an exaggerated way. In other words, with excessive and painful emotional intensity.

They’re sometimes known as trauma buttons. The human mind, when it comes into contact with certain stimuli, allows the memory of an adverse event to be reproduced in a vivid, terrifying way. It’s like when you’re watching a movie and you become totally immersed in it. Soon, your brain is flooded with fear, nervousness, and feelings of extreme distress.

The main characteristic of post-traumatic stress is known as traumatic coupling. It’s the process by which an adverse experience is connected to a series of triggers that generate an involuntary negative response. These can range from classic flashbacks to panic attacks. However, why do these overwhelming emotional reactions appear? Moreover, what can be done about them? Let’s find out.

It’s useless tryng to displace or give no importance to the stimuli that make you remember painful events. If you don’t address the root of the trauma, the triggers will intensify.

Occasionally, Netflix puts up a warning that the series about to be shown contains potentially distressing images. For example, sexual violence, drugs, suicide, strobe images, etc.

A significant part of the population carries some type of psychological trauma with them. In fact, a study conducted by various universities around the world revealed that close to 70 percent of the people surveyed claimed to have suffered such experiences. In effect, they were conditioned to the type of stimuli that, at any given moment, could evoke their past pain.

Trauma triggers are the involuntary memories we experience when we come into contact with a psychological stimulus. Most of the time, these stimuli are innocuous and non-threatening. However, the psychophysiological response is intense and uncontrolled. It should also be noted that these phenomena have been studied since the 19th century.

Trauma triggers don’t just cause the individual to feel upset or uncomfortable. In fact, they generate high emotional suffering. The sufferer may even experience the same physical sensations as when they experienced the trauma.

The most common trauma triggers

The most frequent and intense trauma trigger is smell. Doctors Eric Vermetten and Douglas Bremner conducted a study that claimed a certain smell can often provoke an intense emotional reaction. It can take the individual straight back to their traumatic experience. Other common triggers are:

Anyone who’s been a victim of trauma can be exposed to a stimulus that recurrently evokes the drama they experienced in their past. It’s an uncontrollable phenomenon that causes great suffering.

Cortisol keeps us alert when we’ve undergone adverse experiences. This can make us permanently hypervigilant, constantly focusing our attention on possible threats.

How to treat these painful triggers

Many sufferers might strive to control their negative thoughts and emotions. Indeed, they want to avoid those stimuli that, one way or another, take them back to something they don’t want to remember. However, it must be understood that controlling or escaping from trauma triggers is useless if the original root of the painful event isn’t addressed.

Furthermore, exposure to trauma triggers is a common strategy in the treatment of post-traumatic stress. Indeed, it’s one of a number of extremely valid and effective psychological therapies that allow sufferers to recover their quality of life.

Let’s take a look at these therapeutic strategies:

Cognitive-behavioral therapy modifies the client’s dysfunctional thought patterns. Consequently, they gradually give way to more functional approaches. This allows their burden of suffering to be reduced.

There’s a particular cognitive-behavioral model focused on childhood and youth trauma (TF-CBT). It’s proven to be highly effective in these cases.

Prolonged exposure is another extremely useful psychotherapeutic resource for treating post-traumatic stress disorder. It’s a form of cognitive-behavioral therapy and focuses on addressing the trauma triggers. The objective is to reduce the emotional impact of the memories associated with the adverse event.

To do this, the patient is exposed to the memory of the trauma itself, both in an imagined way and in live situations. In effect, in a safe and controlled way, they’re exposed to the kinds of stimuli that evoke an intense emotional reaction in them.

Eye movement desensitization and reprocessing (EMDR) therapy is one of the most recommended strategies in the treatment of trauma. It was developed by the neurologist, Francine Shapiro, in the 1980s. She based it on a number of hypotheses.

The first was that specific types of eye movements favor the reduction of emotional intensity associated with negative memories. In fact, they generate a certain calm in the central nervous system. The second hypothesis is that, through conversation and imagined exposure to trauma, these memories can be worked on to reduce their impact and favor their integration.

The importance of therapy

Every psychological strategy for the treatment of trauma has the aim that the patient will be able to process, accept, and integrate their past trauma into their life. The goal is for them to live with the adverse event without its memory altering their life, well-being, and ability to relate.

In conclusion, we can confidently state that these therapies are effective and backed by sufficient scientific evidence. Therefore, if you should be experiencing any of the trauma triggers described in this article, you should certainly consider these therapies. They’re well worth bearing in mind. Remember, you should never hesitate to ask for specialized help if you feel you need it. 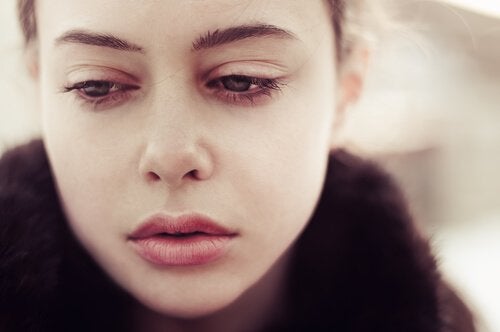 5 Steps to Overcoming a Traumatic Memory
Overcoming a traumatic memory is almost always very difficult. But you have to do it before you let it harm you for the rest of your life. Read more »

The post Understanding Trauma Triggers and How to Deal With Them appeared first on Exploring your mind.

Bees Can Do Math, Research Claims