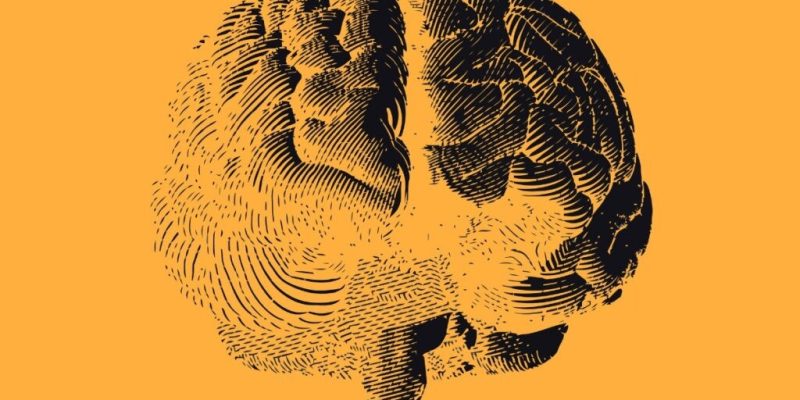 Hallucinations, delusions, thought disturbances, despondency, planning problems, suicidal ideation… Few illnesses are more devastating than schizophrenia. It affects almost one percent of the population and is usually dramatic both for those who suffer from it and for their families who have to stand by helplessly while their loved ones suffer.

There are different types of schizophrenia and it can be accompanied by other conditions. It’s a serious and chronic mental condition. To this day, multiple explanations have been considered with regard to its origins. We know that it has a genetic component and that drug use during adolescence, for example, can provoke its activation at around 21-25 years of age.

However, there’s one variable in its development that’s been considered for decades and is scientifically confirmed. It’s the fact that dopamine and schizophrenia are directly related. It means that the brains of these patients contain an excessive amount of this neurotransmitter. That said, although this mechanism has been amply demonstrated, its mechanism remains to be understood.

It’s currently understood that antipsychotic drugs work by reducing dopamine levels. So, what would happen if treatment was developed that completely normalized the flow and production of this element? Surely the lives of thousands of people would change completely?

There’s a huge stigma around schizophrenia. Patients are viewed as aggressive and dangerous when, in reality, they’re individuals with high levels of suffering. Indeed, they often seek to take their own lives to escape their own pain and shame.

A brain that works differently

Schizophrenia is a highly serious and degenerative chronic mental illness. However, factors such as early diagnosis and adequate psychopharmacological treatment make it easier for the individual to adapt to their life and learn to live with it. It’s critical that they can control their stressors and have valid social and clinical support.

In many cases, the problem is the social stigma and the lack of mental health resources. In fact, although it’s true that each individual case presents a unique reality and complexity, families don’t always manage to access adequate means for the care of their loved ones. That’s when the kind of drama that the World Health Organization (WHO) has been denouncing for a long time occurs.

The best hope is for an effective treatment that reverses and cures the disease, leaving no side effects. That’s because treatment with antipsychotics usually leaves many residual symptoms. Fortunately, it seems that this kind of future is closer thanks to the recent discovery of a relationship between dopamine and schizophrenia.

Postmortem analyses of patients with schizophrenia have revealed a relationship between excess dopamine and the development of schizophrenia.

The origin lies in the caudate nucleus of the striatum

The hypothesis that people with schizophrenia had an excess of dopamine in the brain appeared as early as the 1950s. Since then, there’s been a great deal of research on the subject. Today, thanks to advances in computed tomography techniques, there’s more information available.

The Johns Hopkins University, Baltimore (USA) published a study recently. The researchers carried out postmortem analyses on 443 individuals. Of them, 154 had suffered from schizophrenia. The remainder were either neurotypical or diagnosed with bipolar disorder.

The data showed that all the patients with schizophrenia evidenced an excessive accumulation of dopamine. Moreover, the researchers could also identify the set of genes thought to be mediating the disease.

However, the most valuable information they discovered is that the origin of this condition is located in the caudate nucleus of the striatum. D2 autoreceptors are distributed in this region and they stop regulating the flow of dopamine in these patients.

What effects does the accumulation of dopamine have in the brain?

The hypothesis of dopamine and schizophrenia has been under discussion for decades. Finally, we now understand the mechanism that causes it. However, what are the effects of these receptors not regulating dopamine influx in the caudate nucleus of the striatum?

As a rule, the alteration in dopamine produces a general overstimulation of the neurons both in the prefrontal cortex and in the limbic system. Thinking and emotions are completely altered.

In the future, treatment may be available to address schizophrenia from a genetic perspective.

The prospects for more successful treatment

Given that there’s a more than significant relationship between dopamine and schizophrenia, what are the clinical prospects for tomorrow? It appears the solution lies in developing a drug to reduce dopamine levels. However, it should be noted that the currently used antipsychotics act by reducing the flux of this neurotransmitter.

The problem is that these drugs usually have serious side effects. For example, extrapyramidal symptoms like tremors, restlessness, muscle contractions, weak breathing, drooling, and altered facial expressions. While it’s true that second-generation antipsychotics are much better, they’re not perfect.

The goal in the future is to develop a treatment that addresses the disease from a genetic point of view. This would allow the brain to be ‘molded’ so that it doesn’t develop those anomalies that, at any given moment, can give way to this serious disease. In the meantime, there’s a real need to provide greater clinical and psychosocial support to patients suffering from schizophrenia and their families. 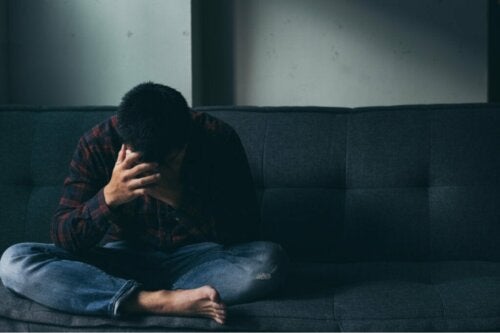 The Phases of Schizophrenia
Schizophrenia is a serious mental disorder that follows a specific course. You can learn about the different phases of schizophrenia here. Read more »

The post The Link Between Dopamine and Schizophrenia appeared first on Exploring your mind.

Savior Complex in a Relationship: Wanting to Turn Your Frog into a Prince