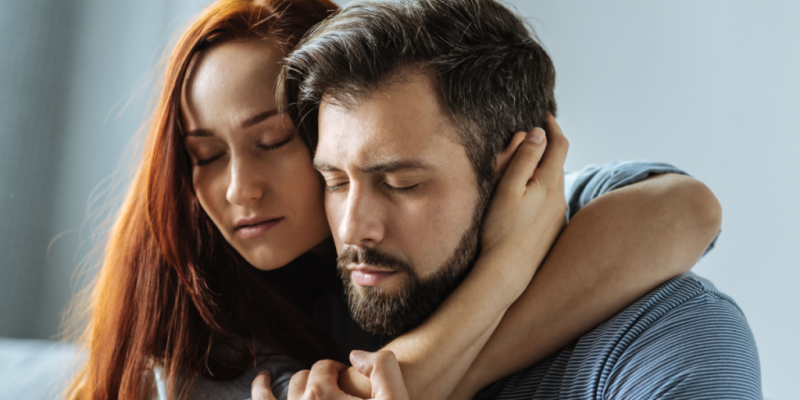 You only have to do an internet search to find thousands of recommendations for improving your relationship.

There are issues such as communication, transparency, flexibility, and emotional responsibility that can have a positive impact on you as an individual and a couple. However, starting from the fact that it’s difficult to direct the evolution of your relationship from an individual initiative, the issue is more complicated and the savior complex becomes difficult to sustain. Also, why should you expect your partner to change if they’re happy with the way they are?

Wanting to improve a partner

The word improving suggests a process. But should you try to make your partner change? Do you have the right to want to change them? Where does the desire to change them come from?

To answer these questions, let’s start by thinking about the origin of the desire to change a partner. Women as the primary caregivers of babies, tend to exhibit more maternal behaviors. For example, concern, affection, and care. Sometimes, they even put their partner’s needs before their own.

It’s not difficult to think of relationships in which the woman occupies the place of partner while, at the same time, acting as the mother at the unconscious level. That said, at the relational level, it can generate discomfort in the partner. The partner, in principle, isn’t looking for another mother, but a partner and an equal. In the same way, a woman doesn’t generally look for a child in her partner.

On the other hand, there are some people who unconsciously demand this care, generating dynamics that, in the long run, cause a great deal of wear and tear on the provider.

Taking into account these more feminine characteristics, we can’t ignore that the desire for a woman to change their partner may be linked to the role of caring for and guiding their ‘helpless’ partner.

When you want to change your partner

This is delicate territory. To think that you know what’s better for your partner than they do means you’re assuming a position of superiority, almost of omniscience.  You’ve identified certain self-destructive behaviors in your partner and you want to eradicate them. You’ve fallen victim to the savior complex. It involves wanting to save another person even though they may not want to be saved.

As Fedida describes in the dictionary of psychoanalysis, omnipotence is a notion that refers to the unconscious childhood belief that overestimates the power of thoughts, desires, and actions (1979). In other words, believing that we have the ability to control or modify based on our own desires. Therefore, the kinds of changes that seem so opportune and would turn your frog into a prince are born from your own desires.

But, are you a princess? No. So, stop making demands on your partner. Of course, you’d love it if they did sports every morning because it’d generate serotonin in their body and they’d have a more productive day and be happier. But what if they need that extra hour of sleep? They’re not the idealized version you’ve invented in your head and nor will they ever be.

Does being in a relationship change you?

Of course, your partner is going to have to make changes to adapt to the life you want together, and so are you. This isn’t a bad thing. After all, everyone adjusts their behavior to a particular context, and a couple is also a context.

As Bautista, Castillo, and Torres commented in 2022, being in a relationship has an impact on self-concept, “The positive or negative gestures of the couple affect the value that a person attributes to himself”.

There’s an inclusion of the other in the self. That’s why, in a couple, something of the self, of individuality, is lost (Bautista, Castillo, and Torres, 2022). This happens in all relationships, whether they be couples or friendships. Indeed, you’re not the same in a relationship as when you were single, nor do you emerge from it in the same way. However, believing that you can change your partner is another matter.

You can’t change them

Ideally, your relationship works because you manage to reach agreements between you. If you can’t, you must accept those aspects that you love about them, along with those that you don’t like so much.

If you simply can’t tolerate the way they are, you have the option of leaving before risking all your efforts on trying to change them into the person you want. In fact, you neither have that power nor the right to do so.

Although Freud claimed that patients are cured through love, this is in a framed context and in which the person voluntarily agrees. In addition, it refers to transference love.

The love of a partner doesn’t necessarily enhance you. Sometimes, it can even act as an erosive agent that lacerates your emotional skin, generates pain, or reopens old wounds, exposing your most vulnerable parts (defense mechanisms, trauma, etc).

It simply isn’t possible to turn your frog into a prince so that they adapt to your needs. So, put your savior complex away. You won’t be needing it any time soon. Replace it with respect for the autonomy of your partner. 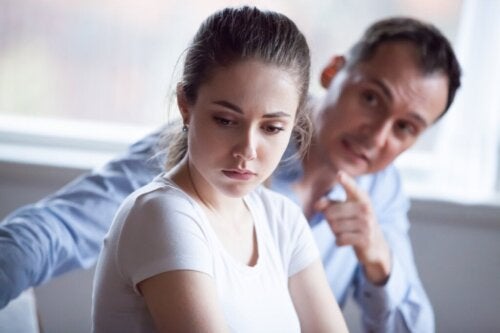 Don’t Try to Change Your Partner
You can’t change your partner and the way they are. Therefore, if you don’t like them the way they are, it’s time to move on. Read more »

The post Savior Complex in a Relationship: Wanting to Turn Your Frog into a Prince appeared first on Exploring your mind.

The Link Between Dopamine and Schizophrenia