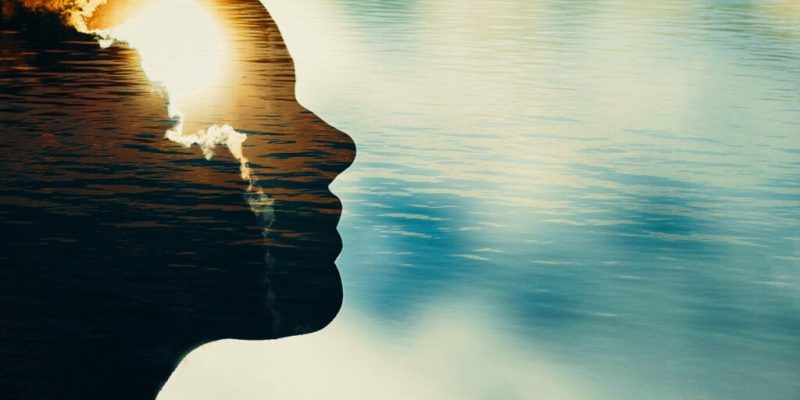 Panpsychism is a theory that claims everything that exists has some form of consciousness. This includes animals and plants, but also inanimate objects. We’re not talking about a strange thesis that’s come out of nowhere but an approach proposed by some great philosophers and neuroscientists.

Today, the prevailing idea is that only a highly developed brain, like a human’s, can give rise to the phenomenon of consciousness. However, panpsychism doesn’t share this idea. Instead, it proposes that everything that exists has some degree of self-awareness, although it may not be the same as that of humans.

This issue is controversial and the debate is far from over. That said, some milestones have been passed that show that panpsychism is far more than a passing theory. An example of this is the Cambridge Declaration, in which consciousness in animals was expressly discussed.

“All animals, from humans on down to earthworms are conscious.”

Panpsychism is a theory that states that everything that makes up the universe has some kind of internal experience and, therefore, some form of consciousness. However, not all panpsychists are this radical. Some only introduce living beings, including microorganisms, into their categories. Others believe that there’s even some consciousness in a grain of sand.

As a matter of fact, this isn’t a new theory. In fact, Thales of Miletus was convinced that everything in existence had consciousness. From this idea was born the famous phrase: “All things are full of gods”. Plato thought along similar lines, as did Leibniz, Spinoza, and Bertrand Russell.

In the Middle Ages, Giordano Bruno claimed that everything should have a soul or a vital principle. However, with the advance of positivism, panpsychism passed into the background. In fact, the theory only gained strength again in the 1970s, with figures such as the philosophers Thomas Nagel and, above all, David Chalmers.

The mystery of the conscience

David Chalmers is one of the philosophers who’s studied panpsychism the most. He suggests that consciousness, despite advances, continues to be a dark subject about which we still have a great deal to learn. He claims that, in general terms, one can speak of an ‘easy’ problem and a ‘difficult’ one regarding the conscious.

The easy problem of consciousness scientifically explains conscious phenomena. For example, identifying the moment and the way in which the eye captures a  particular color and observing the parts of the brain that are activated. The difficult thing is that there’s no way to know how each subject internally experiences this situation. In other words: how do you see red? Is the red you see the same red that I see?

Chalmers and the theory of panpsychism claim that each individual has internal experiences that aren’t detectable with scientific tools. That ‘something’ that escapes the registers would be consciousness, seen as an individual experience. The great American neuroscientist, Christof Koch, believes that all living things know that they’re alive.

As we mentioned earlier, the most radical panpsychism speaks of a kind of consciousness even in inanimate objects. At first glance, this idea seems absurd, so what’s it based on? Keith Frankish wrote an article in 2016 in which he addresses this interesting topic.

Frankish is a professor in the Brain and Mind Program at the University of Crete, Greece. In his article, he pointed out that an electron has mass and charge (matter and energy). Mass is expressed as resistance to acceleration and charge as a response to electromagnetic fields. This describes what happens to an electron, but doesn’t explain what an electron is. In other words, there’s no way of knowing how you experience yourself.

Panpsychism is one of those theories that we call counter-evident. Common sense says that there’s only life if there’s movement and that there’s only consciousness if there’s thought in the terms in which we understand it. However, some philosophers and neuroscientists think that this isn’t so. There can be little doubt that we’ll hear a great deal about this subject in the coming years. 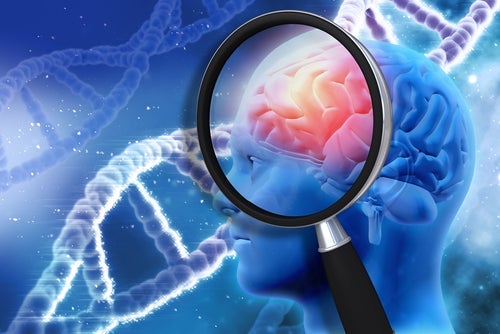 The post Panpsychism: A Fantastic Theory About Consciousness appeared first on Exploring your mind.

How to Deal With Antagonists, People Who Won’t Cooperate