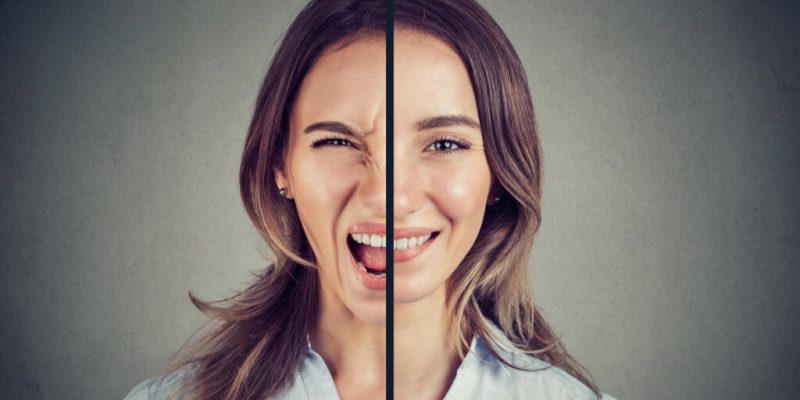 Euthymia refers to a normal, calm, and reasonable state of mind. It’s a state where positive emotions and a balanced and adaptive perception of the environment predominate. This concept is used, especially in psychiatry, to describe the phase of normality that a patient with bipolar disorder goes through between manic or depressive episodes.

In these periods, patients experience a more adaptive, calm, and cautious behavior, without radical changes in mood. It’s a midpoint between the most euphoric joy and sadness. When this state of mind is present in a stable way, it’s considered that the disease is in remission.

To better understand euthymia, it’s useful to know what variations can occur in the state of mind. Although it’s viewed on a continuum, it’s usually classified into five levels, which, if indicated quantitatively, could be understood as: -2, -1, 0, 1, 2.

Taking euthymia as a point of reference, different types of bipolar disorder are classified according to their levels of mood.

Sometimes, these ups and downs, which are somewhat more radical than euthymia, are confused as being a trait of the sufferer. These variations affect the way they function and range in how frequently they occur, from several times a week to four times a year. 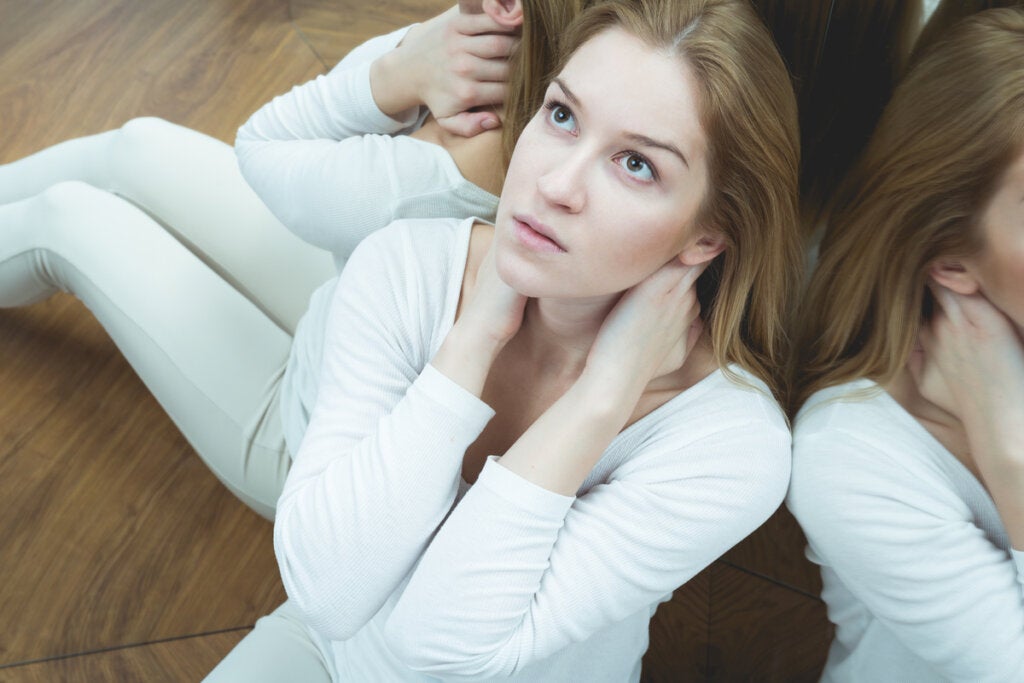 The state of euthymia

When someone suffers from bipolar disorder they usually have a drug treatment prescribed to help them control the symptoms. In addition, they should go to psychological therapy where they can learn to manage their emotions and predict the appearance of a new episode. Indeed, psychoeducation is essential so that the patient and their family know what’s happening to them.

Reaching a euthymic state of mind doesn’t mean that recovery is achieved, but rather a state of normalcy that’s healthy for the person and their environment. For this reason, professional help is essential. Even if it doesn’t manage to eliminate the disorder, it helps the sufferer to be more balanced and have a more functional life. 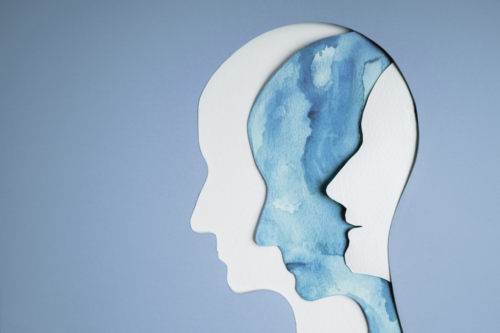 Euthymia in Bipolar Disorder: the Calm After the Storm
Euthymia in bipolar disorder is a symptom-free phase that occurs between depressive and manic episodes. Learn about it here. Read more »

The post What Is Euthymia? appeared first on Exploring your mind.

A Study on Extremism and Dogmatism