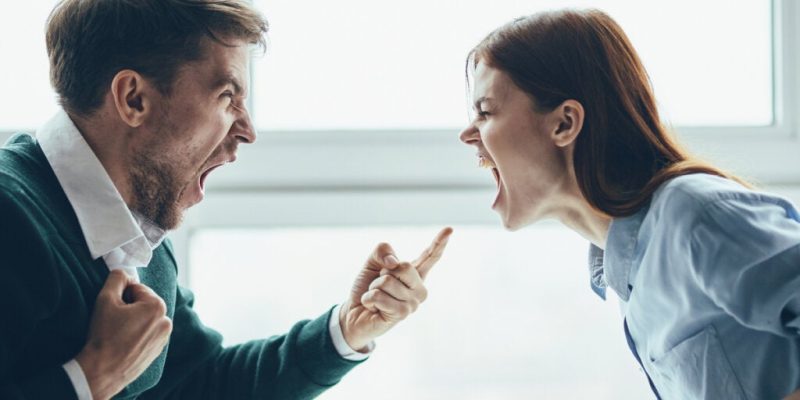 Extremism and dogmatism are phenomena that have been present since the beginning of history. In fact, these behaviors are at the base of many social and cultural tragedies. That’s because they motivate intolerance.

A group of researchers from the Royal Society set out to examine the traits that define people attacked by the evils of extremism and dogmatism. This study was published in the journal, Philosophical Transactions of the Royal Society B in 2021.

The research was led by experts from the University of Cambridge (UK). It aimed to find the cognitive and personality traits that make it possible to anticipate dogmatic/extremist behavior.

“Extremism is just one of the names often applied to adult kindergartens.”

The study results regarding extremism and dogmatism

The researchers who studied extremism and dogmatism discovered that there were two large groups of traits that defined people who engaged in these behaviors. The former is connected with personality and the latter with unconscious cognition. In other words, the ways in which the brain captures and processes basic information from the environment.

According to scientists, the first trait that defines this type of person is poorer working memory. This means that their short-term memory or temporary storage of information is less effective than in those people with a more flexible mindset.

In addition, it was found that they had reduced ‘perception strategies’. These refer to the way in which the brain processes the perception of changing stimuli such as shape and color. Apparently, in extremist and dogmatic people, this is carried out more slowly.

The experts also found that those who frequently exhibit extremist or dogmatic behaviors are usually more impulsive. In fact, they often tend to be sensation-seekers. Therefore, they tend to show slower perception yet greater impulsiveness in their behavior.

The research, led by Dr. Leor Zmigrod of the University of Cambridge, also cites previous studies. In these, special importance was given to demographic factors. In fact, based on information from people who had committed massacres, it was established that the average aggressors were middle-aged men with high levels of testosterone who were victims of social exclusion.

The researchers also made reference to a study conducted by Dr. Trevor Robbins in 2018 regarding attitudes associated with extremism and dogmatism. In this study, it was found that people with extremist and dogmatic attitudes and behaviors had slightly reduced strategic information processing. In addition, they experienced the feeling that rewards lose value when they’re delayed.

It’s estimated that this research increased the ability to predict extremism and dogmatism in people. For extremism, an increase of 32.5 percent was predicted. While for dogmatism, it was 23.6 percent. As you can see, it wasn’t a great improvement.

The phenomena of extremism and dogmatism had already been addressed by psychology on other occasions. In fact, one of the most notable efforts was that carried out by the psychologist, Erich Fromm in his work, The Fear of Freedom. In this book, he stated that fear and insecurity lead to the desire for ideas or authoritarian solutions.

Fromm’s work was based on the experience of Nazism. However, it could well be extended to other similar events in which extremism and dogmatism prevail in both individuals and society. The desire for certainty, control, and elements that feed personal and social pride are factors that nurture these phenomena.

From this perspective, behind extremist and dogmatic thoughts lies a need for certainty. This is increased by deficiencies in the development of personal and social autonomy. As you can see, the study by the Royal Society certainly provides new elements for the understanding of these phenomena. However, it doesn’t fully explain them. 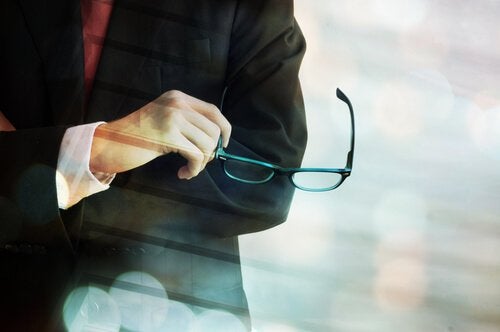 Ideological Extremism and Metacognition
Do those who back up ideological extremism do it only when it comes to very specific topics, or is it something broader and more complex? Find out here! Read more »

The post A Study on Extremism and Dogmatism appeared first on Exploring your mind.