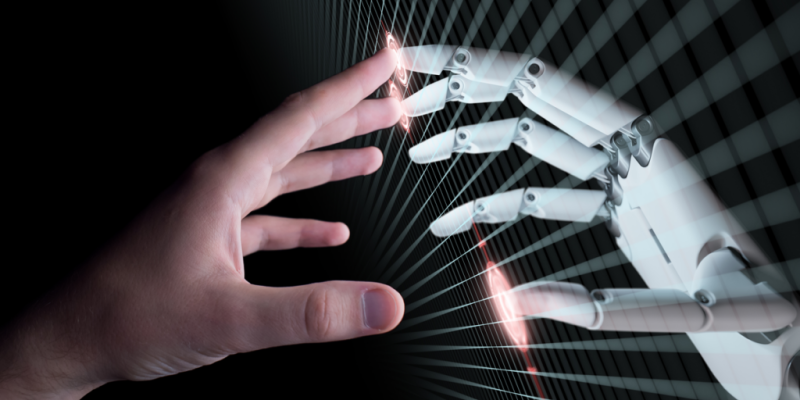 Jim Dator’s four futures are based on prospection. It’s an estimate of the possible realities that’ll exist in the future, based on the data we have today, and from a rigorous statistical analysis of the same. It could be said that they’re speculations or hypotheses with empirical and logical bases.

Jim Dator is professor emeritus and director of the Hawaii Futures Studies Research Center. He’s dedicated 50 years of his life to exploring what we now know as Futures Studies. Based on his research, he’s formulated the four most likely futures.

Dator has clarified that the future as such can’t be exactly predicted. That’s because it depends on our decisions and actions. For this reason, it’s not possible to speak of a single possibility, but of several at the same time. Let’s look at the four futures suggested by Jim Dator.

“Our destiny exerts its influence on us even when, as yet we have not yet learned its nature: it is our future that lays down the laws of our today.”

The first of Jim Dator’s four futures is continuation. This is considered by many as the ‘official future’. It’s the future predicted by the governments and the predominant economic powers of today.

This is the kind of future in which the line of the present is followed. The political and economic system remain the same. It supposes continuous growth, with unstoppable technological development. Consequently, robots and cyborgs acquire increasing prominence in the framework of global production and consumption.

This is one of the scenarios in which, as they say, ‘everything changes to stay the same’. In other words, it includes many novelties and advances, but its essence remains intact. Therefore, there are no substantial changes compared to the current one.

Although its name may not sound too pleasant, in reality, Dator’s limits and discipline kind of future doesn’t involve a fascist government or military regime. In fact, It concerns conditions in which the unbridled growth and consumption that currently exist cease.

This idea suggests that, depending on certain events, such as climate change or global instability, it’s possible that decisions will be generated to stop excessive growth. In fact, there are already trends in which economic decline or ‘zero growth’ is promoted, with the aim of reducing our carbon footprint and protecting nature.

These economic changes may be accompanied by changes in beliefs, cultures, and even religions. Thus, there’d be other work rules and relationships with nature, etc.

Until a few years ago, the possibility of a collapse of our civilization was only the subject of Hollywood movies. However, the 2020 crisis, and all that that was unleashed from it, have proved that this isn’t the case.

In fact, the third of Dator’s futures involves the decline of our civilization and the collapse of the world as we know it. It claims that there’s the possibility that a series of negative factors of great impact will come together. The result of this will be a radical change in our economic and life system.

As an example, given the lack of control of climate change, it’s possible that many people will have to migrate to more habitable geographical areas. Furthermore, we’re not exempt from a severe reduction in available resources. This could also change everything. Indeed, there are several factors that could lead to this kind of enormous change. 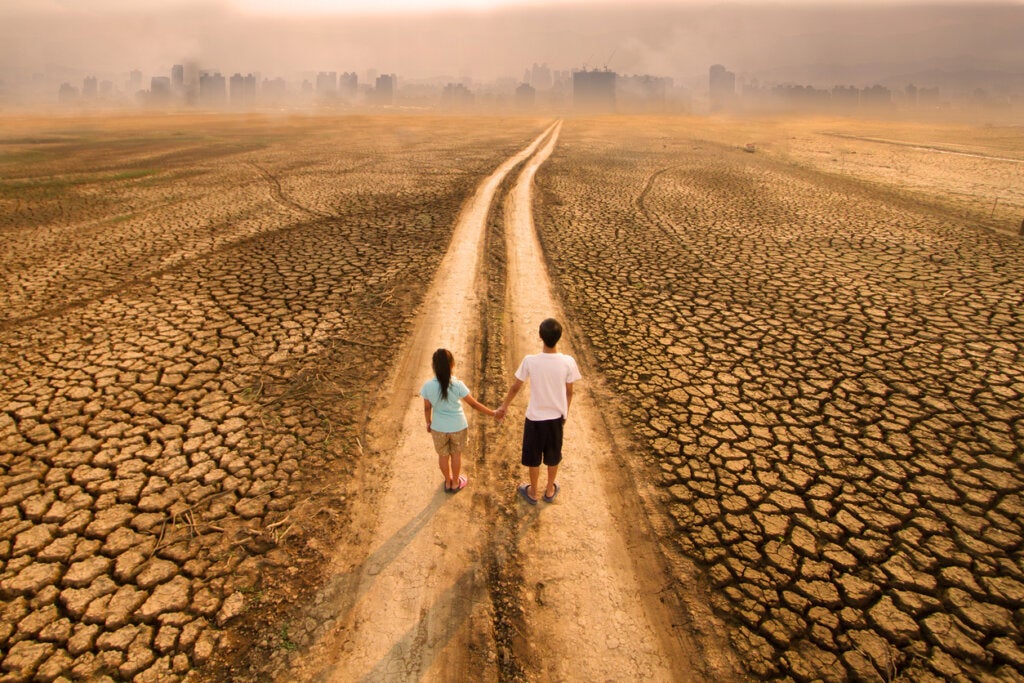 The last of the four futures proposed by Jim Dator is transformation. In this case, there’d be a radical transformation of the system, but not due to natural catastrophes or lack of resources. On the contrary, it’d be due to the benefits of technology and our global awareness of a better life.

Indeed, there’s a possibility that human beings will develop a deeper awareness of nature and society. This could lead to different power structures, where production and money don’t have the last word.

The result would be a world focused on caring for nature and the species itself, based on a search for general well-being for the majority, not the few. This is the most encouraging of Dator’s four futures. Hopefully, we’re heading toward it. 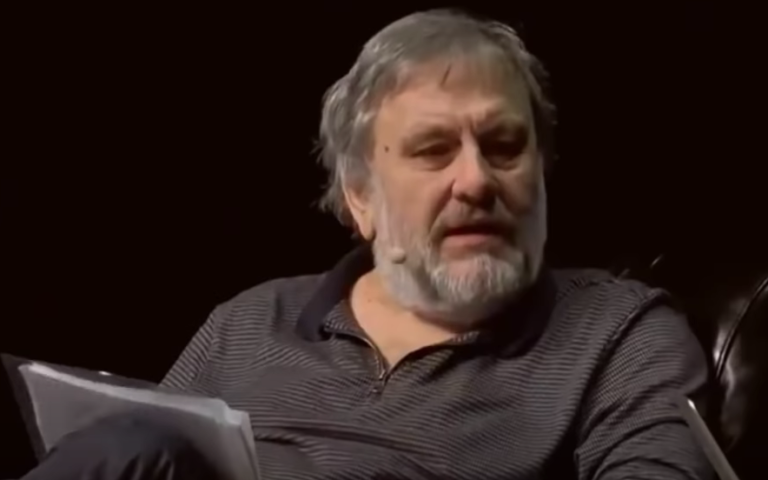 What the Future Holds, According to Slavoj Zizek
Slavoj Zizek is a prominent thinker, whose thoughts currently revolve around one idea – that the current crisis is the coup de grâce for capitalism. Read more »

Seven Movies to Watch Together as a Family