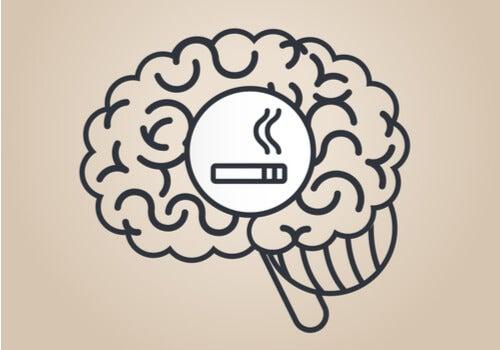 Many smokers want to quit. However, there are also many who don’t feel prepared to face the challenge and only a small percentage of them will be able to manage it without help. For this reason, it’s important to know about the different smoking cessation programs and methods currently available.

Although the number of smokers has slightly decreased in recent years, the data is still alarming. Especially considering the serious damage that smoking causes to health along with its great addictive potential.

More than 70 percent of smokers claim that they want to permanently quit smoking. Nevertheless, few people achieve the goal on their own. Within the framework of professional help, smoking cessation seeks to help smokers successfully quit tobacco use through different procedures.

Smoking cessation has been approached for years from different angles, giving rise to a series of pharmacological and psychological options. Currently, the regimen with the highest success rate is a combination of both treatments.

This option consists of administering nicotine to the smoker by a different route from cigarettes. In this area, there are products such as chewing gum, patches, or tablets to suck.

The supplied nicotine must be in a specific amount. In fact, it must be sufficient to reduce the symptoms of withdrawal syndrome, but insufficient to create dependence.

Bupropion lacks nicotine. Its action focuses on increasing the available levels of dopamine and serotonin in the brain. In this way, the brain’s reward circuit is activated in a similar way as when the smoker smokes a cigarette.

The first procedures for smoking cessation to be used in the psychological field were the so-called aversive techniques. Their objective was to get the smoker to stop perceiving tobacco as a pleasant stimulus and to see it in a negative way.

Among these techniques are rapid smoking, satiation, or smoke holding. For example, rapid smoking means that the smoker must smoke cigarettes without stopping, inhaling the smoke every six seconds, for approximately 20 minutes at a time. These methods, despite being effective, have obvious adverse side effects and health risks. Consequently, they’ve fallen into disuse.

These therapies combine various cognitive-behavioral techniques. They have an advantage over the previous ones of being harmless to the smoker’s health. They also have greater long-term success. Some of the techniques used are as follows: 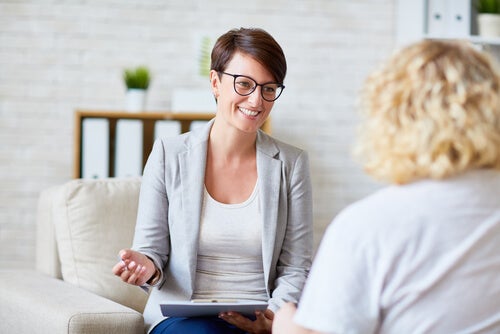 The intervention may be carried out both individually and in groups. However, the social component of the group can be an important source of motivation. Group smoking cessation programs usually combine pharmacological and psychological therapy. Nevertheless, if the smoker has contraindications for the drugs or simply doesn’t want to take them, it’s possible to do it without them.

These programs usually last for four to eight sessions, between ten and 30 minutes long and weekly. If the treatment is exclusively psychological, more sessions will be required.

The program is divided into three phases. These are preparation, abandonment, and maintenance. Not only smoking cessation is addressed but also the essential prior motivation. Furthermore, guidelines are offered to the participants to detect and deal with any possible relapses in the future. 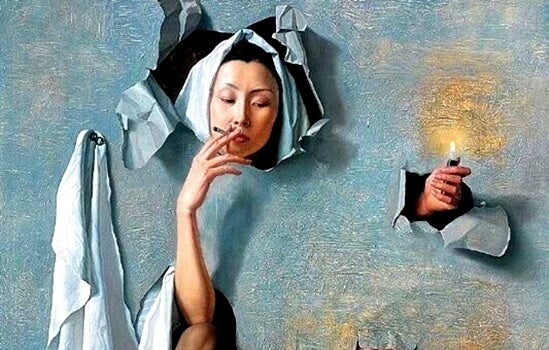 The post Smoking Cessation: Programs to Help Kick the Habit appeared first on Exploring your mind.

Seven New Discoveries About the Causes of Dementia