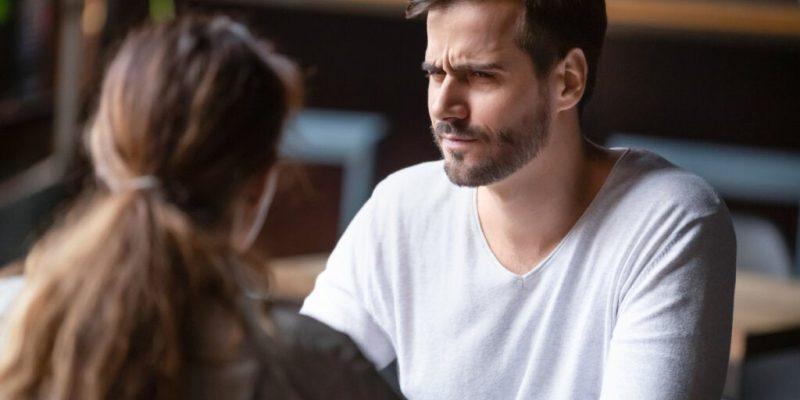 The other day a friend told me about someone he knew with the habit of lying. My friend had only just discovered this fact, but it seems that this person had been lying for a long time and causing a lot of suffering in their environment. Today’s article is about this very subject – people who continually tell lies.

In this particular case, the individual was lying about important things, such as claiming that they had a degree when they didn’t. They also lied on small matters, such as saying that they’d met someone when they hadn’t and that they’d been given a gift when they’d actually bought it themselves.

As a matter of fact, people who continually tell lies are often lonely. That’s because sooner or later, those around them usually end up discovering their behavior and walking away from them with a mixture of emotions, mainly sadness and anger. They might even have tried to change them, but were unsuccessful,

Why do some people continually tell lies?

Every choice has a motivation. This is translated into what’s known as motivational orientation. There’s also a motivation behind every lie that’s told, whether the lie’s big or small. However, in the case of a small lie, you might think motivation would be insignificant. Nevertheless, the liar still understands that they’ll gain from it. The reward might be in the form of avoiding a reprimand, improving their image, or not revealing a surprise, but there’s always a gain.

If the interest were to disappear, the habit would probably be extinguished as well. I say probably because, for some people, the habit of lying is so natural that it’s become almost automatic. Indeed, their decision to lie probably no longer even passes through the consciousness circuits of the brain. For them, any imagined option can become reality. In fact, it’s as if fact and fiction are one and the same to them.

Do they believe their own lies?

People who have the habit of lying, unless they’re suffering from a disorder, don’t believe their lies. They know that what they’re claiming has happened hasn’t really occurred. However, often they’ll behave as if what they’re claiming is true, even in contexts in which there’s no need for them to do so.

Let’s imagine for a moment a man called Peter. He’s feeling a little sensitive today and, to get his partner’s attention, he chooses to say that he’s not feeling well and that his head hurts. In fact, he spends the whole of breakfast time acting out his little scenario. Then, his partner leaves for work. However, he continues with his play-acting, even though there’s no need. For instance, he takes his temperature and hardly eats.

This is because the frequent liar learns early that if they want to reduce the cognitive wear and tear that a lie produces, the best thing is to always behave as if it were true. Therefore, in some cases, this gives the sense that they actually believe their own lies. 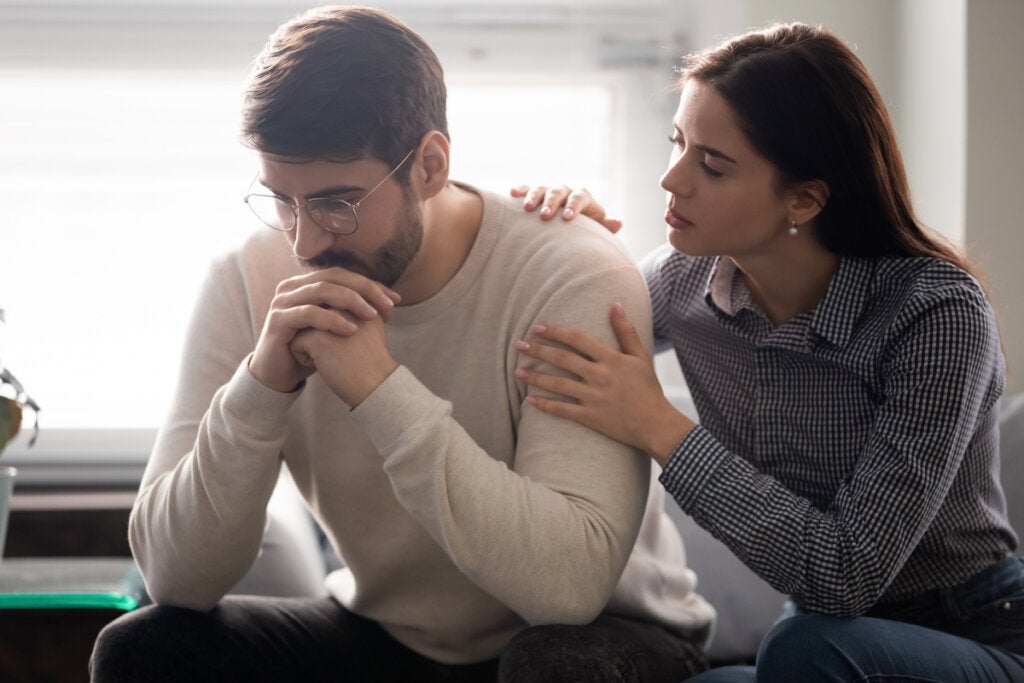 How to help people who continually tell lies

Here are some important points :

Living with a person who continually lies can be damaging and sometimes you have no choice but to trust in others to help. Furthermore, hopefully, should you need them, the ideas and strategies in this article will prove to be of help. 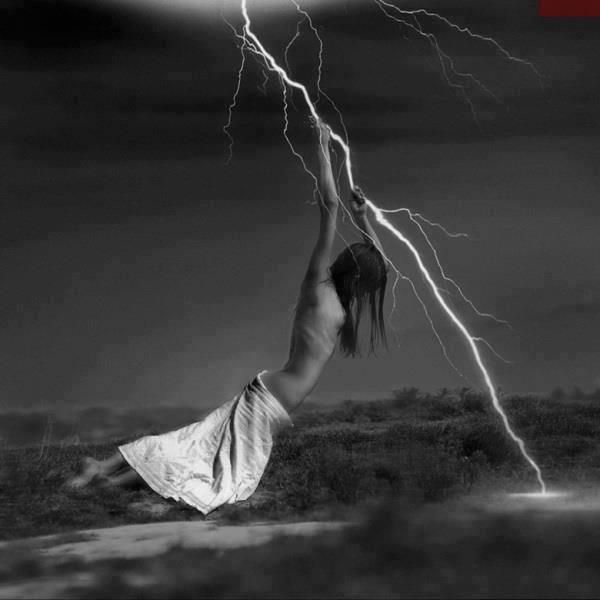 Pinnochio Syndrome: Pathological Liars
Some people lie consciously in order to achieve some benefit, but pathological liars lie without even having a set intention. Read more »

The post Why Do Some People Continually Tell Lies? appeared first on Exploring your mind.