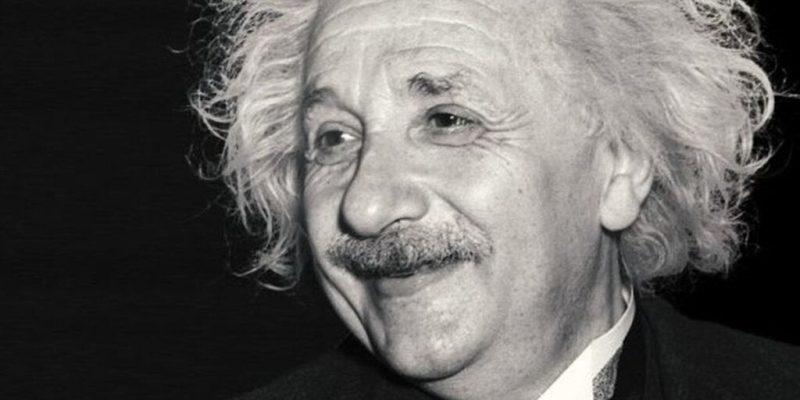 Many parents are concerned if their child turns two and can only express a few words clearly. Einstein syndrome defines these children who develop their speech and language skills later than the rest. In fact, it’s interesting to know that ‘late talkers’ make up almost 15 percent of the population.

Furthermore, the father of the theory of relativity himself fell into this category. Indeed, Albert Einstein was a child who didn’t speak concrete and meaningful sentences until he was five years old. Understandably, his family was alarmed. As a matter of fact, for a long time, they assumed that perhaps little Albert was exhibiting intellectual retardation.

However, the world of science wouldn’t be the same without this man who took such a long time to be able to communicate effectively with his environment. Furthermore, he wasn’t the only one. Because there are many people who, during the first years of their life, demonstrate slow development in the process of communication.

In fact, in certain cases, hidden behind this slow development are high intellectual skills. Let’s take a closer look.

There are few things that parents obsess over so much as their children not conforming to all the developmental milestones expected for their age. They want them to meet those percentiles and growth markers in order to know that everything’s going well. However, this doesn’t always happen. Nevertheless, this doesn’t mean that there’s anything wrong.

The department of communication disorders at the University of Wisconsin-Madison conducted research that claimed children who start to speak late assume age-appropriate language skills. In other words, the delay adjusts itself.

However, it’s important that if there’s any delay in the development of certain competencies, that specialists are consulted. That’s because, in the event of a problem, early attention is key in reducing its impact.

It’s an interesting fact that ‘slow’ or ‘late’ development is especially common in the processes of speech and language. Hence, the Albert Einstein syndrome was coined.

Einstein syndrome doesn’t appear in any diagnostic manual. In fact, it’s simply a label to describe a phenomenon that appears frequently. Indeed, there are many children who take a long time to speak, but who, over time, exhibit high intellectual skills.

The term, Einstein syndrome was coined by the American economist, Evan Thomas Sowell. He popularized it thanks to his book, Late Talking Children, in 1997. Later, he published another work with Dr. Stephen Camarata entitled The Einstein Syndrome: Bright Children Who Speak Late.

Dr. Camarata, a professor of hearing and speech sciences at Vanderbilt University, highlighted something important in this book. He stated that many children are wrongly diagnosed with autism spectrum disorder (ASD) for not speaking by the age of two.

For this reason, each child should be assessed on an individual basis. That’s because, sometimes, there may be other latent language disorders present. These need to be identified as soon as possible. On other occasions, it may simply be a case of later development.

There’s another remarkable factor. Many children with a high intelligence quotient (IQ) are late to develop communicative competence.

Some of the children diagnosed as ‘late speakers’ will overcome this delay by gradually demonstrating brilliant skills due to a high IQ.

In the book, The Einstein Syndrome: Bright Children Who Speak Late, we find the characteristics that define these little ones. However, if any of your children should demonstrate this delay in speech, you should consult with a pediatrician. You shouldn’t self-diagnose.

Let’s take a look at the characteristics that Evan Thomas Sowell and Dr. Stephen Camarata defined in 2002:

In conclusion, it’s important to note that we don’t have extensive documentation on Einstein syndrome beyond this particular book and certain articles. Therefore, it’s a reality that requires more studies and analyses by experts.

In the meantime, we should remember something rather fundamental. This is the fact that each child shows their own rhythm of growth and maturation. Consequently, respecting this process and understanding the particular and unique needs of every little one is essential. Indeed, before pressuring, judging, or labeling them, we must always first try to understand them. 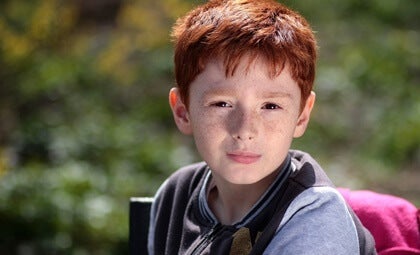 How to Detect High Intellectual Giftedness
The way that we detect high intellectual giftedness is often a bit random, or promoted by parents concerned about their children’s at school. Read more »

The post Children Who Are Slow to Talk May Be Experiencing Einstein Syndrome appeared first on Exploring your mind.

Three Approaches to the Study of Personality