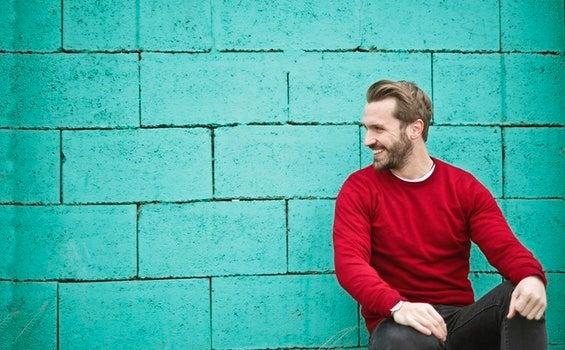 Burham’s phrase “everyone knows what personality is, but no one can express it in words ” describes one of the biggest problems in the study of this psychological construct. As a matter of fact, if we look for one definitive scientific explanation of what it is, we’ll find that almost every author has a different idea. Nevertheless, we’re able to broadly define personality as a construct that includes traits that mediate people’s behavior.

Different methodological problems have arisen in relation to the study of personality. The main ones have been the creation of instruments that are able to measure it and a clear focus from which to start. In this article, we’re going to talk about the different approaches or models that have been adopted when researching in this field. These are the internalist, situationist, and interactionist approaches.

This theoretical approach understands the person as an active being and a fundamental determinant of their manifest behavior. It studies the personal variables of the individual. Therefore, in this model, the important thing is to know the personality traits of each person.

Being a personalistic model, we’re able to deduce that it’s also stable and consistent. This means that, according to the theorists of the approach, the personality will be maintained over time and in different situations. In this way, if we can isolate the traits of a person, we can predict their future behavior. From this approach, a multitude of tests has originated. They try to measure personality or its traits. One such example is the Big Five Inventory (BFI).

However, considering current scientific evidence, this model is often viewed as outdated and unrealistic. That’s because we now realize that people change their behavior depending on their context. For example, you don’t behave in the same way when you’re with family,  as when you’re at work or with friends. Furthermore, trying to group an individual’s personality into a few stable factors that predict their overt behavior is really difficult. As a matter of fact, data obtained from personality tests tend to show us the subject’s self-concept more than their personality.

In fact, personality is overly complex and can’t be simplified into mere personal variables. For this reason, we must undertake thorough personality studies to really understand the depth of it.

Contrary to the previous approach, this one understands the person as a passive subject who reacts to their context. Indeed, it considers that situational variables influence an individual’s behavior. In this model, the traits and qualities of a person don’t matter. The greatest significance is afforded to the situation.

This model is based on the assumption that all behavior is learned. For this reason, the learning processes by which we acquire new ways of acting must be studied. From here, comes the stimulus-response approach. This is very typical of behaviorist paradigms. In order to develop it, researchers employ an experimental and highly positivist methodology.

The situationist approach is more realistic when it comes to seeing the instability and specificity of the personality. However, it tends to fall into the trap of excessive reductionism. This means that all personal variables are left aside. Nevertheless, the attitude of a subject obviously affects their conduct. If this weren’t the case, all people would behave in the same way when faced with the same situation.

From the interactionist approach, the person is seen as an active subject who observes and builds their world through their own perception and ways of acting. Indeed, the interaction of personal variables with the situation in which the individual is immersed is what triggers one behavior or another. However, two aspects must be taken into account:

Therefore, with the interactionist model, we find one that overcomes the limitations of the previous two. However, the problem with the interactionist approach to the study of personality is that it shows us a reality that’s difficult to explore and investigate. This is because it tells us that behavior is the product of inaccessible cognitive factors and the construction of an impenetrable context. Even so, it’s undoubtedly an extremely interesting model for the study of personality. 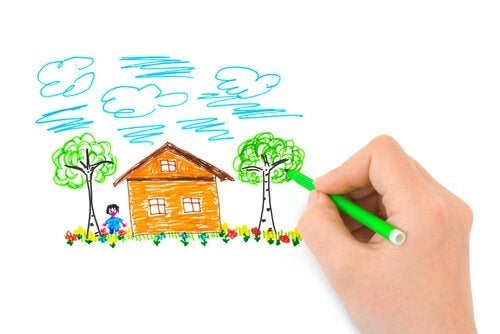 The House-Tree-Person Personality Test
With the house-tree-person personality test, a patient’s areas of conflict can be analyzed, among other aspects of the personality. Read more »

The post Three Approaches to the Study of Personality appeared first on Exploring your mind.

Children Who Are Slow to Talk May Be Experiencing Einstein Syndrome