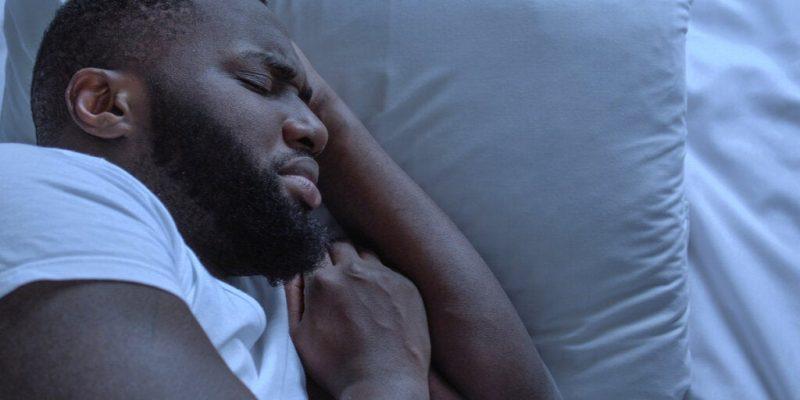 What does it mean when you dream about death?  Have you ever experienced these kinds of dreams? As a matter of fact, dreaming about death or something related to it is fairly common. According to Luis Trujillo, author of the book, Interpretation of Dreams (2004), death in the dream world symbolizes the world of the occult. However, it also represents the darkness that precedes the spiritual rebirth of the human being.

Dreaming of death signifies the change from a physical state to a spiritual one. Thus, death, in a dream, would represent the completion of a stage and the rebirth of a new one. In fact, according to Trujillo, if a character who dies appears in your dream, you can interpret this as meaning the end of a certain state (psychological, religious, love, work, etc) and the beginning of a new one.

On the other hand, it could also be a warning from your unconscious to settle, once and for all, situations that are unsustainable in your life. Those that cause you suffering or are harming you in some way. However, what else might it mean when you dream of death? What other kinds of dreams are there with this type of theme? Read on and we’ll tell you!

What does it mean when you dream about death?

Dreaming about death doesn’t mean you’re dreaming of your own death or even those of others. In fact, according to Anna Monteschi, author of El Gran Libro de Los Sueños (The Great Book of Dreams) (2006), dreaming of death can have many different connotations or meanings, depending on the type of dream. Here are the most representative:

If your dream isn’t related to the idea of death, but a dead person appears in it, it could mean many things. Therefore, as in the previous case, there are a number of different possibilities:

Dreaming of someone specific

As you can see, dreaming of death can have multiple connotations, depending on the type of dream, the person who dies, and their actions, etc. For example, dreaming of the death of your father means that a significant change is taking place in your life and that your relationship with them has evolved.

On the other hand, dreaming that your partner dies might mean that they need a little more dedication on your part. Likewise, it could indicate that you’re missing some aspects that have been disappearing in your relationship that have put a distance between you.

On the other hand, dreaming of the death of your brother means that something about your personality is changing. In fact, it generally involves something that you don’t like about yourself changing for the better. Dreaming of a friend who passes away symbolizes frustration and insecurity.

If the person you see speaks in your dreams, it means that your conscience is giving you good advice and you should start to listen to it.

If the deceased person you dream of cries, this is related to serious emotional disturbances. Furthermore, if they’re a relative, it symbolizes you’re feeling a sense of guilt. As a matter of fact, seeing a dead person in your dream can mean you should listen to their advice or remember what they gave you in life.

Finally, seeing a deceased with a sad face in your dream symbolizes that you thought that an insult or affront had been forgotten. However, it hasn’t been.

“Death is a life lived. Life is a death that comes.” 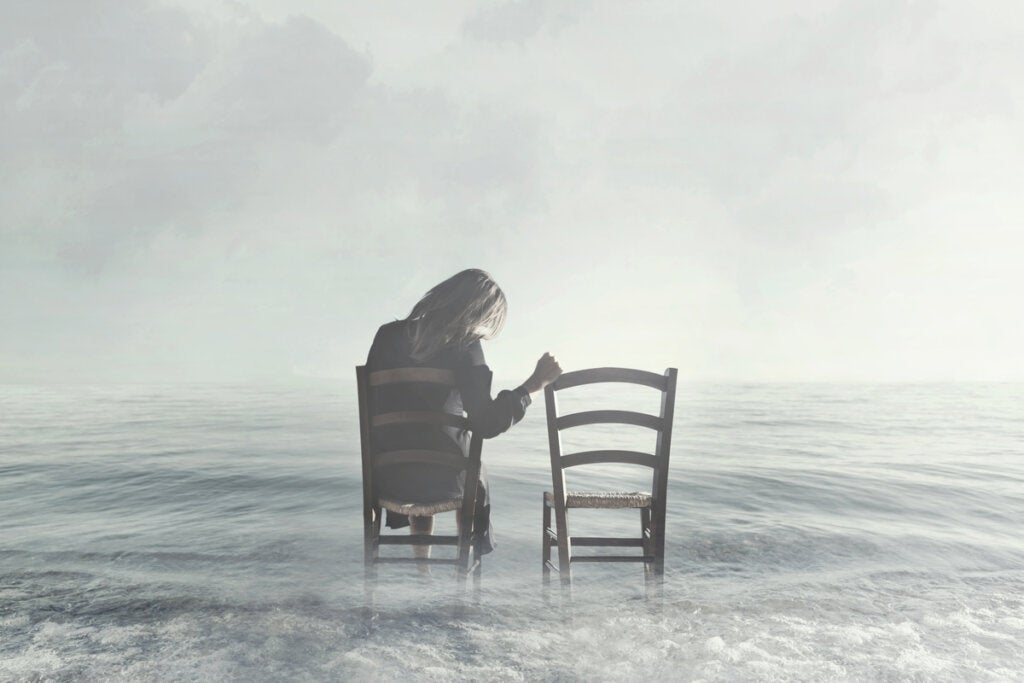 Dreaming of a grave, tombstone, or cemetery

There may not be a person in your dream. In fact, you may dream of a grave or a tombstone. This tends to make you feel upset when you wake up. However, the meaning of these dreams isn’t negative.

In fact, it’s said that dreaming of graves or tombstones means that it’s time to leave your past behind. It’s time to bury all your negative feelings and to put a stop, once and for all, to everything that’s causing you suffering. Time, in fact, to start a new way of living.

Dreaming of a cemetery also means that it’s time to leave your past behind, bury all your bad memories, and focus on the future.

On the other hand, if you dream that you’re taking flowers to the cemetery, it means that you miss someone a lot. It’s also common for this dream to appear in times of insecurity. However, if ghosts appear, it means that you’ll soon have the support of your loved ones. These kinds of dreams bring concerns, doubts, and unresolved issues to you which can make you feel pretty bad when you wake up.

Dreaming of death: a message from the unconscious?

Not all psychologists think that dreams have an important meaning, but a good part of them think that an association does exist, either partially or totally. Some also see them as connected to your needs and unconscious desires. As a matter of fact, dreaming of death has an extremely rich symbolism. Nevertheless, it’s true that it’s usually associated with the generic idea that it represents the end of one stage and the beginning of a new one.

As a curious fact, at the end of a person’s life, dreams related to death are frequent, not only through the image of it, but also through other symbols of death and resurrection. In a way, it’s as if the unconscious is preparing them for the arrival of the end of their days.

“The unconscious reserves essential messages for the ears that know how to listen.”

There are not too many rigorous studies that have been conducted on the subject of dreams and their possible link to reality. However, this isn’t due to a lack of interest in the subject, but because of the methodological complexity, the control of variables, and the associated measurement problems. For this reason, any information in this article shouldn’t be seen as absolute fact, since it’s largely the product of incidental clinical observation. 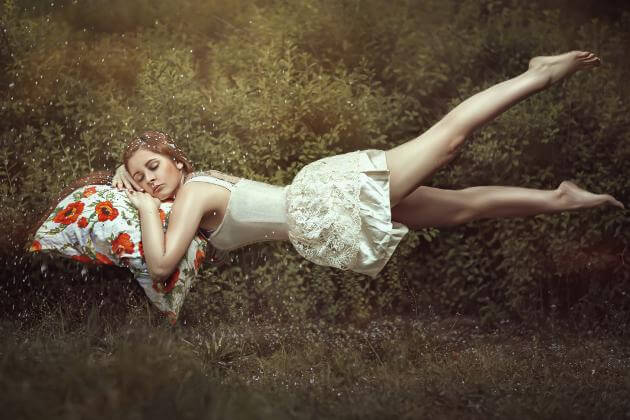 The Benefits of Lucid Dreaming
Lucid dreams are those which we experience while we are asleep, but at the same time we are conscious of the fact that they are not real.  Read more »

The post What Does It Mean When You Dream About Death? appeared first on Exploring your mind.

How Do Validity and Reliability Differ?