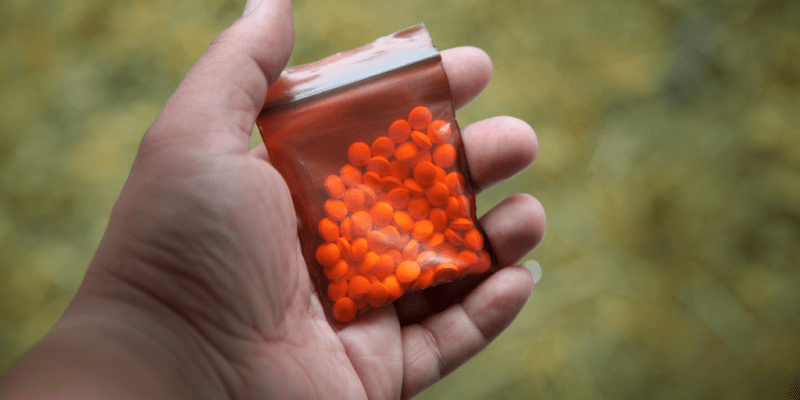 Amphetamines are a group of psychoactive substances that have different effects on the body. They can be used either medicinally or as recreational drugs. In both cases, they have a wide range of likely side effects. One of the most serious is amphetamine-induced psychosis. This is a mental disorder derived from the use of these drugs.

Because the condition is related to drug use, it’s different from other conditions, such as schizophrenia or delirium. In fact, the symptoms, their duration, and their intensity vary significantly. Furthermore, the treatments are different.

Amphetamines are a group of substances that stimulate the nervous system. They’re prescribed in the form of medicine to address conditions such as attention deficit hyperactivity disorder (ADHD), obesity, and narcolepsy. On the other hand, they’re often used as recreational drugs or to improve sports performance. However, it should be noted that their use for performance or recreational purposes is punishable by law.

These types of substances cause a sensation of ‘acceleration’ throughout the body. When consuming them, people describe feeling energetic, sociable, and happy. They also claim to think more clearly. That’s why some people turn to them to study or to be more active.

However, like any other psychoactive substance, amphetamines have side effects. The most common are addiction and dependence. In addition, it’s possible to develop amphetamine-induced psychosis. This can happen whether the drugs are prescribed by a doctor or used illegally.

The most important difference between common and amphetamine-induced psychosis is the presence of negative symptoms. We speak of negative symptoms when the person can’t perform certain processes normally when they should be able to. For example, not being able to have a coherent conversation or to follow a train of thought.

The consumption of amphetamines produces several reactions in the body. The main one is the release of dopamine. This neurotransmitter is released in large quantities and produces the symptoms we mentioned above. Once the effects wear off, the dopamine decreases. In fact, repeated consumption of amphetamines gradually depletes the natural reserves of this neurotransmitter. This is when tolerance develops and patients have to increase the dosage to experience the same effects.

Following along the same lines, it’s been established that dopamine secretion stimulates the temporal lobe and the amygdala. In this way, excessive consumption ends up altering the brain functions of these areas. This affects hearing capacity and emotional management, among other processes.

There are a series of risk factors that, together with consumption, can contribute to the development of amphetamine-induced psychosis. 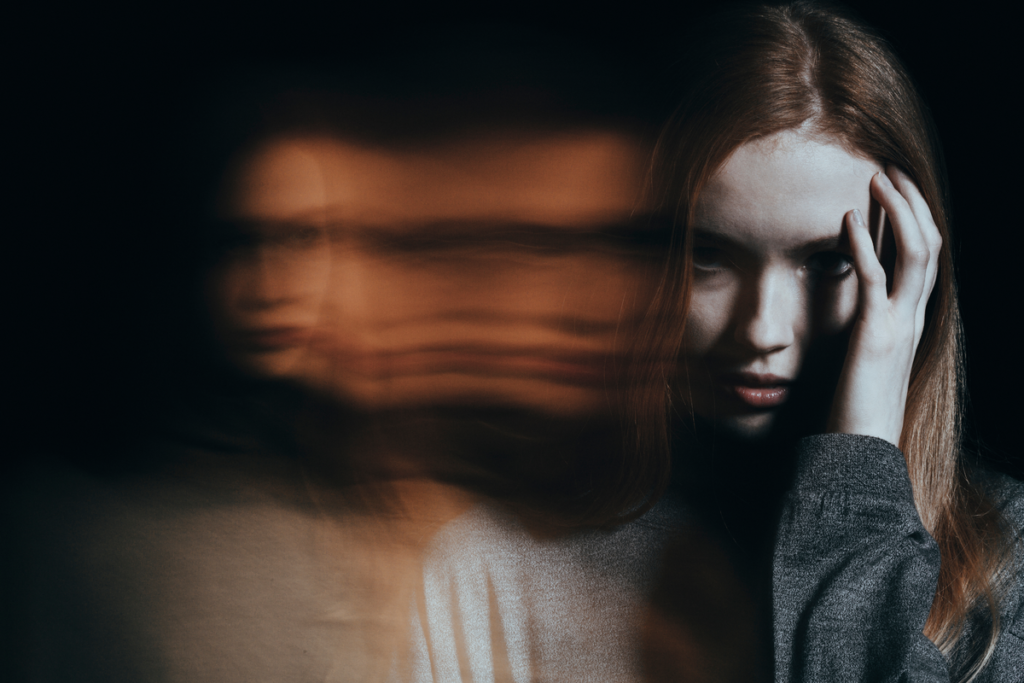 Since the main cause of amphetamine psychosis is amphetamine use, the first step is to stop the usage of these drugs. It should be noted that this must always be done under the supervision of health professionals. That’s because, for users, withdrawal can trigger depressive symptoms, and it’s important to monitor them. On the other hand, those who consume them for medical reasons also need expert guidance to find alternative treatments.

Once consumption is stopped, the more acute symptoms, such as hallucinations, soon disappear. However, delusions may take longer to go away.

Evidence shows that the use of antipsychotics can be positive in alleviating psychotic disturbances. However, it’s important to mention that there’s not enough evidence to say that these medicines are 100 percent effective. Along the same lines, some of these drugs have serious side effects that can aggravate these conditions. Therefore, caution should always be exercised when administering them.

Finally, psychological care is recommended in way of psychoeducation for patients concerning amphetamine-induced psychosis. Similarly, psychotherapy can be useful for combatting delusions and working on emotional conflicts associated with drug use. 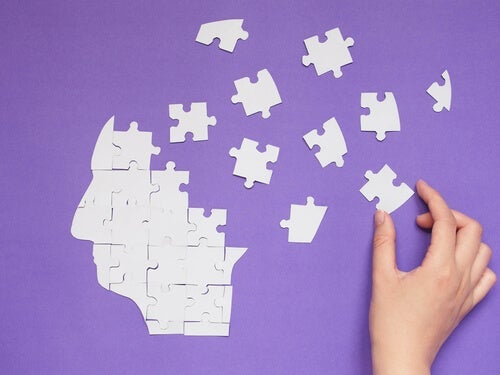 The post Amphetamine-Induced Psychosis: Symptoms and Treatment appeared first on Exploring your mind.

How Does an Emotionally Intelligent Person Communicate?