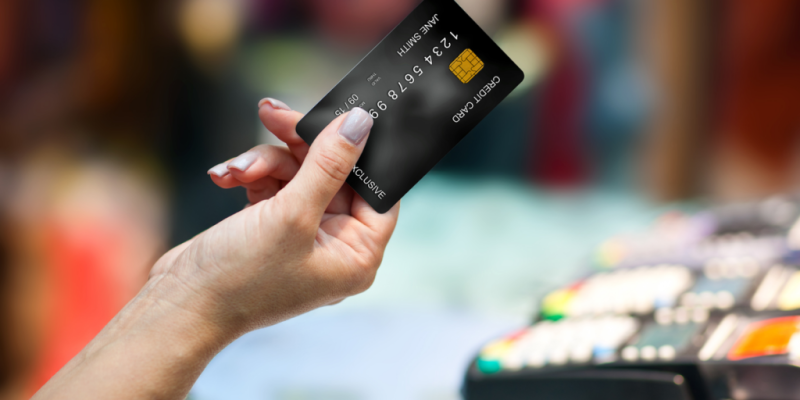 Credit cards make it possible for you to buy things with money that you don’t have. That’s the danger of these protagonists in today’s society. In fact, we could write several books on the subject. However, in this article, we’re going to focus on credit cards and mental health.

In today’s world, physical money is increasingly losing prominence. Consequently, credit cards are really functional and practical as they mean you don’t have to carry money with you. They also facilitate payments and make them more secure. Indeed, it’s undeniable that credit cards make transactions easier and that they represent a great advance in the financial world.

The problem lies, not with the credit card itself, but with the people who use them. After all, it’s really easy to get into debt by using these cards, especially for those who tend to make impulsive purchases. The problem is seen in the medium and long term. Paying is less easy than buying and, on many occasions, it leads to one of the modern ills: financial stress.

The use of credit cards and mental health

Going cashless has many advantages, but it also leads to certain problems. The first of these is that it makes you lose sight of how much you’re really spending. If you use physical money, you can instantly see how the amount decreases after making a purchase. Instead, digital money seems as if it were infinite.

Credit cards also induce false beliefs. When you use a credit card, you start from the idea that you “have x amount of money” on that card. You confuse owning that amount with borrowing it. Consequently, it’s easy to overlook the fact that, with every purchase made on credit, you’re taking on new debt.

You also tend to ignore that, when buying with a credit card you’re actually paying twice. On the one hand, the loan service is purchased. According to the legislation of each country, this already has implicit costs. On the other hand, the product or merchandise that you want to acquire is purchased, and its price will vary depending on the payment term. Therefore, although it may seem like a simple transaction, in essence, it means you’re entering a complex network.

The main danger of using a credit card is doing it without any conscience and possibly falling into over-indebtedness. This occurs when what you owe is much higher than you’re able to pay in a certain period, usually a month. At that point, not only do you experience a financial problem but you’re also affected psychologically.

As a matter of fact, the psychologist, Enric Soler, from the Universitat Oberta de Catalunya (Spain) claims that there’s a mathematical formula for anxiety. It’s as follows:

Soler indicates that the higher the perceived threat and the lower the perceived resources to deal with it, the greater the anxiety. Thus, if the threat is not having enough money to eat (extremely high) and losing your job (zero/extremely low), your anxiety will be exceptionally high. This is what happens if you become over-indebted. And it’s not uncommon for over-indebtedness to have its origins in the misuse of a credit card. 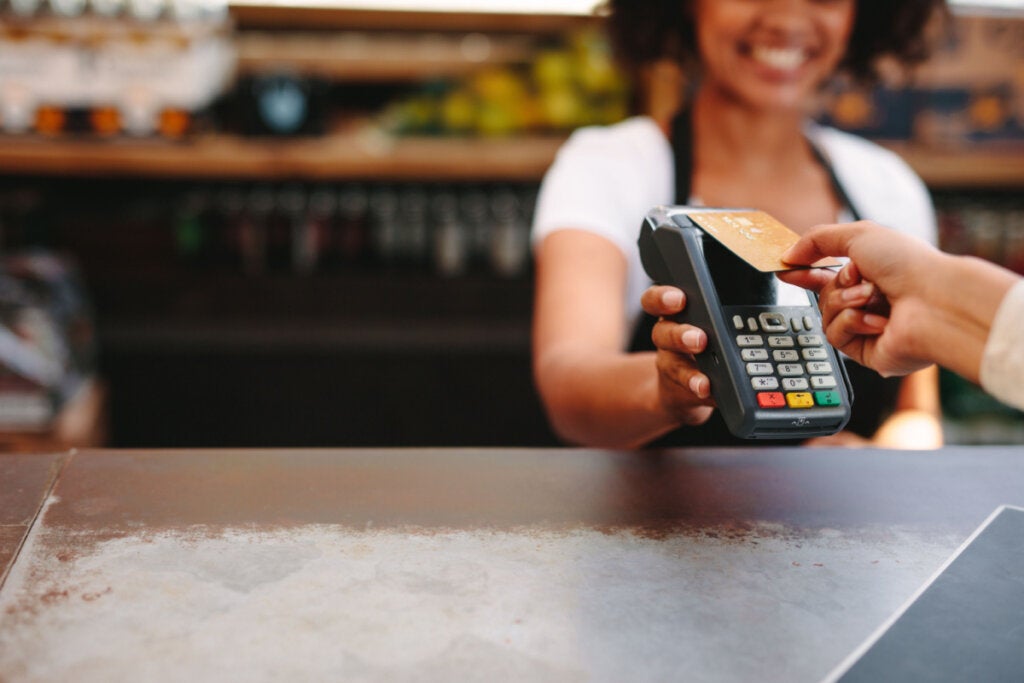 Do the right thing

Whether you like it or not, material resources are finite. Consequently, most of us have limited budgets, and exceeding them only brings us problems.

When it comes to financial issues, with a credit card, you have to be especially careful. As a rule, it should only be used as a means of payment and not as a source of debt. A person with a tendency to make impulse purchases should never have an instant credit service on hand.

It’s extremely easy to get into debt with a credit card. In the long run, this causes anxiety which erodes your health and relationships with others. Put together, it becomes a risk factor for getting sick or developing a chronic problem. Therefore, it’s really important to educate yourself in financial terms. It’s equally important to review your purchasing and borrowing behaviors. They could be the key to greater well-being. 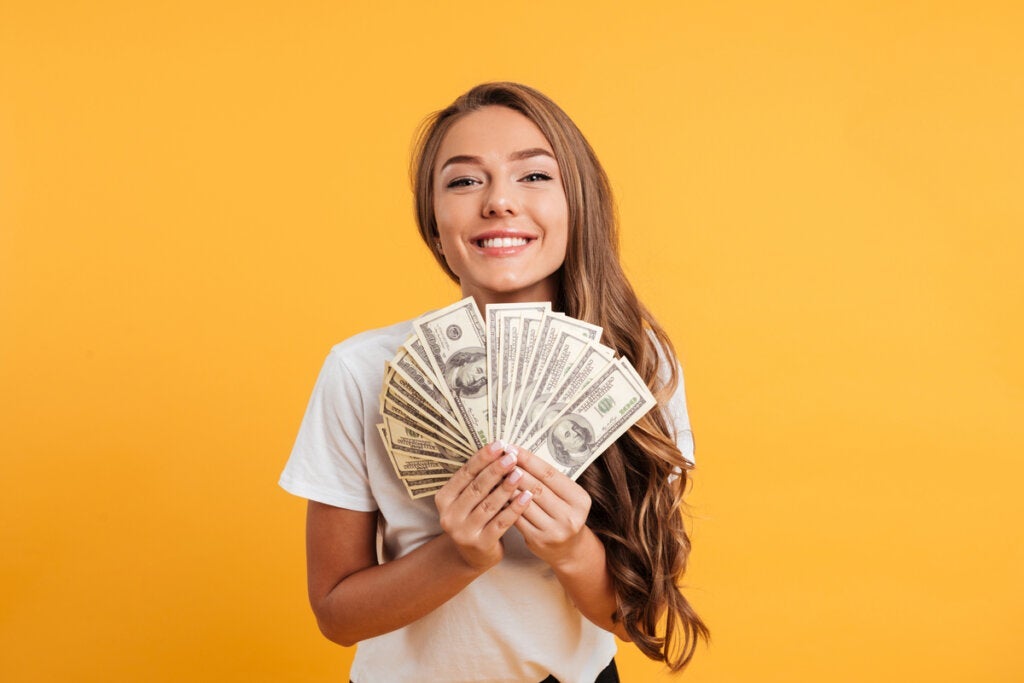 The post The Use of Credit Cards and Their Effect on Your Mental Health appeared first on Exploring your mind.

Dispelling Some of the Myths Concerning Alcohol and Cannabis