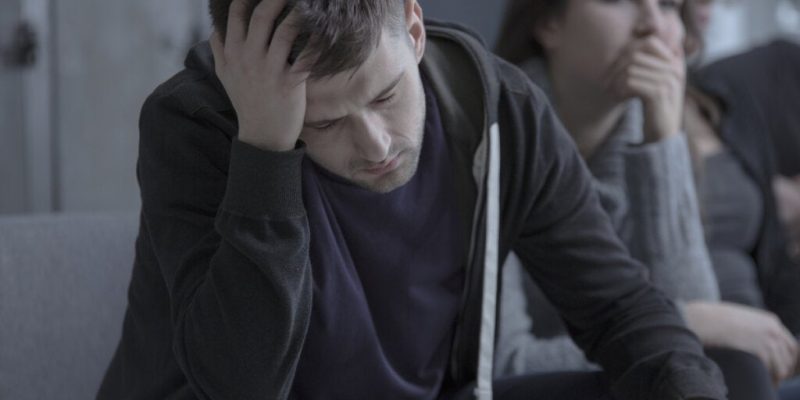 Addictions have serious health complications, as well as legal or socioeconomic repercussions.

According to the United Nations Office on Drugs and Crime (UNODC), each year, around five million people in the world die as a result of tobacco use, 2.5 million from alcohol abuse, and nearly 200 thousand due to illicit drugs. We’re going to dispel some of the myths concerning addictions, more specifically those related to the consumption of alcohol and cannabis.

It should be noted that the fact that a substance is natural doesn’t necessarily mean that its effects on the body are innocuous. In fact, natural substances can have extremely harmful effects on our health. That’s because they cause alterations in the natural functioning of the brain.

Dispelling the myths about alcohol and cannabis

Below, we explore some of the myths heard on a daily basis regarding alcohol and cannabis.

Using drugs is different from being addicted

There are multiple factors behind the relationship between drug use and addiction. For example, the risk of developing an addiction can be influenced by the individual’s biological constitution, social context, and age or stage of development. The more risk factors, the more likely it is that consuming drugs will become an addiction.

You may have heard it said that all young people use drugs. Indeed, it’s a widespread belief. However, it’s completely wrong, since the majority of young people avoid consuming them and, those who do, usually only do so in social settings.

Myths and facts about alcohol

Alcohol is a substance that depresses the central nervous system and progressively inhibits brain functions. That said, it’s commonly believed that it’s a stimulant substance. That’s because, at the beginning of its intake, it causes euphoria and disinhibition. But its effects are totally the opposite, and it produces deficits in the capacity for self-control.

This is one of the most striking and erroneous statements concerning alcohol consumption. In fact, it’s now known that any consumption implies a risk. Consequently, the healthiest thing to do is to avoid drinking alcohol altogether.

Myths and facts about cannabis

Cannabis is a drug extracted from the cannabis sativa plant, from which hashish and marijuana are harvested. One of the serious consequences of consuming this substance is the potential it has to induce disorders like schizophrenia.

Cannabis is a natural, ecological, and relaxing substance

The fact that a substance is natural doesn’t mean that it’s harmless. In fact, both tobacco and cocaine are natural and there’s no doubt about their harmful effects on health. In the case of cannabis, it can irreversibly alter brain chemistry.

Smoking a joint is less harmful than smoking tobacco

It’s been said many times but the truth is that cannabis contains many of the carcinogens and mutagens that tobacco contains. Moreover, it contains up to 50 percent more of them.

The way in which cannabis is consumed also has an influence. For instance, it’s normally smoked without a filter and the inhalations are deeper, increasing the risks of cancer. Indeed, the bronchodilator effect of cannabis is evident and favors the absorption of various toxic substances.

Like tobacco, cannabis is also harmful to the people around the smoker of marijuana or hashish. In effect, they become passive smokers.

According to the Ministry of Health, there are numerous scientific studies that show that the continued use of cannabis can cause addiction, especially when consumed during adolescence.

There are many myths that surround addictions to everyday substances such as alcohol. To avoid falling prey to any unfounded beliefs, it’s useful to visit the websites of specialized authorities. 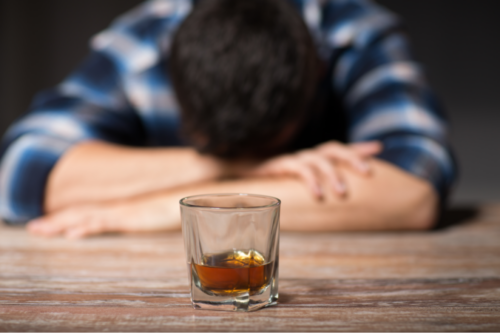 New Studies Provide Data for Understanding and Treating Alcoholism
Two recent studies offer promising insights for understanding and treating alcoholism in the near future. Find out about them here. Read more »

The post Dispelling Some of the Myths Concerning Alcohol and Cannabis appeared first on Exploring your mind.