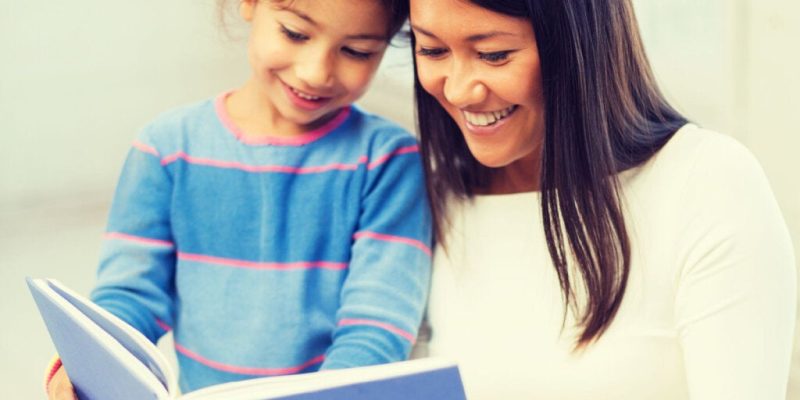 Since the world began, stories and tales have put into words the most diverse aspects of human nature. That’s why they continue to be so important today. In fact, they’re often a valuable tool/complement in therapies for both children and adults. This is known as story therapy.

In story therapy, the narratives work as tools to treat certain difficulties or disorders. In the case of children, it’s a fun and didactic way for them to connect with their inner worlds and elements that are part of the collective unconscious.

The origins of story therapy

The term story therapy was coined about 20 years ago by the psychologist, Lorenzo Hernández Pallares. For him, story therapy is the art of healing through stories. He believes that the symbolic power of stories helps little ones identify elements of their inner world. Moreover, it helps them acquire tools to face all kinds of problems in their daily lives.

“Story therapy is based on a series of theories based on psychological currents” states the psychologist. “It is also based on aspects of anthropology, the world of folklore, and the history of humanity and religions” he adds in a video from the Ibero-American Association of Story Therapy, developed by himself. The objective of this initiative is the promotion of the story and its teachings to accredit different teachers as transmitters of story therapy.

The idea is to identify “healing elements from the past that have been transmitted through stories.” In fact, Pallares speaks of healing, but not in a curative sense. In fact, he refers to progress or development. Indeed, this Spanish-born psychologist states that story therapy is a support therapy.

Pallares developed the concept of story therapy to fill the void left by other types of rationalist therapies. “It does not mean that one must be sick to embark on this therapy, but that the stories open paths of consciousness,” he defends. “These paths of consciousness are taken from a different place than other therapies that are usually very verbal”.

“We work with symbols. And the symbols go directly to the essence of the human being,” explains Pallares. According to the founder of the Ibero-American Association of Story Therapy, “These elements are intertwined within the story and make the person, once they listen to them on an emotional level, identify a map of consciousness.” It consists of providing tools to face every day challenges since all stories offer a way out of countless problems.

As we say, story therapy isn’t only a therapeutic resource, since it also has a preventive effect. After all, it favors the inner growth of everyone. Its main objective is to exercise the emotional intelligence of both children and adults.

In the case of children, story therapy aims to help them address problems such as autism, dyslexia, and ADHD. For Pallares, stories function as psychological and consciousness maps with which the child internalizes extremely deep symbolic aspects of the collective unconscious. The identification of these elements can be really useful in treating different disorders.

The benefits of story therapy

Among the benefits of story therapy, the promotion of emotional maturity, good values, and the prevention of certain disorders stand out. Here are a few more:

When approaching story therapy, it’s useful to differentiate between the different types of stories:

Like many psychological therapies, storytelling doesn’t require that the child or adult be experiencing any problems. However, its benefits demonstrate that it’s a recommended support therapy. In addition, it’s a way of promoting the development of our inner world and emotional intelligence.

After all, tales and stories are probably the elements that best define us as human beings. Indeed, they offer a profound symbolic reading of our collective unconscious. 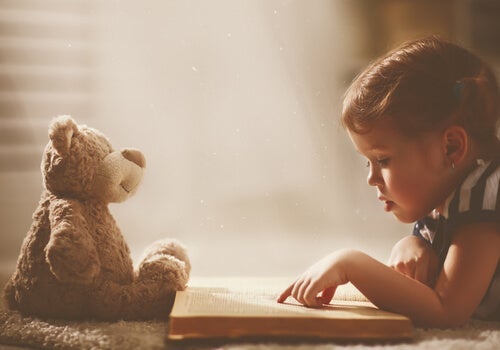 The post The Benefits of Storytelling and Story Therapy appeared first on Exploring your mind.