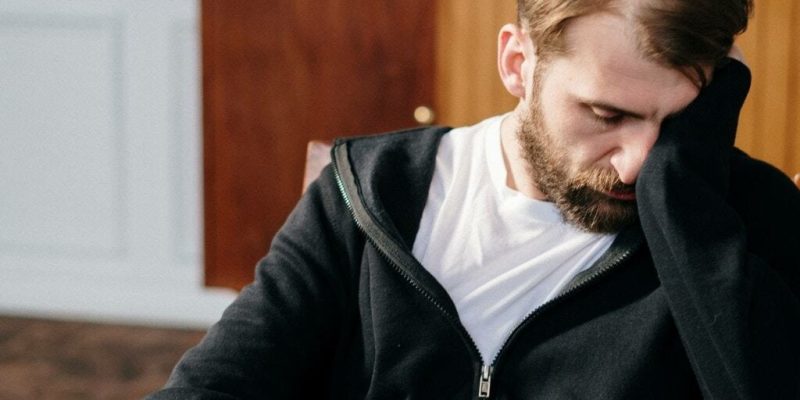 How have you been feeling recently? Have you found yourself veering from feelings of frustration to exhaustion? Do you sometimes have an almost irrepressible desire to scream, run away from everything, and break the rules? If this describes how you feel right now, you’ll be pleased to know you’re not the only one.

Every December, the Oxford English Dictionary announces the most popular word of the year. These words usually tend to be linked to new trends in today’s society. In 2022, this institution allowed the general public to choose the term.

The term goblin mode was chosen by 93 percent of the voters. It provoked feelings of surprise and even bewilderment in many. Why was this term chosen? What was so special about it? As a matter of fact, it’s not even a new term. It first appeared on Twitter in 2009. However, it was in 2022, as we emerged from the pandemic, that it became installed in the collective unconscious.

We’re going to explain what it means. You might even find that it identifies you right now.

Goblin mode describes our current state of mental health. Many of us are experiencing certain feelings of anguish, overload, apathy, and stress.

Goblin mode: a term that describes how you feel

Without a doubt, the pandemic changed everyone’s lives. During those two years in which we were all locked down, did you find yourself barely even glancing in the mirror to take note of your expression or how you looked? If so, it’ll have affected your mental health.

Goblin mode describes a complex state of mind. It combines exhaustion with a feeling of anguish and self-indulgence along with the desire to escape from everything. Indeed, it’s exactly as if you’ve become a goblin. You exhibit hedonistic behaviors but, at the same time can’t escape feelings of stress, overload, and despondency.

If you take a look at the TikTok videos tagged with this term, you’ll find a really graphic description of goblin mode. You’ll see many young people dancing as if nobody was watching. In addition, there’s no shortage of people who barely want to get out of bed, or are sitting in strange postures. There are also plenty of people eating junk food like there’s no tomorrow.

However, behind this term, lies a dark and dangerous element related to mental health. Indeed, this goblin isn’t always kind or funny and, if you allow him to carry you away, you’ll see how malevolent he can be.

While leprechauns bring magic, good omens, and joy, goblins are ugly and grotesque sprites that are often mischievous and sometimes malicious.

As goblins, we want to free ourselves from social norms

The Oxford English Dictionary defines the term goblin mode as “a type of behavior which is unapologetically self-indulgent, lazy, slovenly or greedy, typically in a way that rejects social norms or expectations”. This definition describes a reality that many people are currently experiencing as a result of everything that’s happened over recent years.

Pandemic, uncertainty, economic and moral crises… There’s an inherent weariness in much of the population. It’s the kind that comes from the frustration of not being able to achieve our essential goals. It also involves a kind of perception associated with an artificiality that comes from social media.

For a long time, we’ve been anchored to impossible beauty canons and conflicting ideas about success. However, the years of the pandemic made us reformulate our perception of the conditions that, until not long ago, enslaved us. In fact, the goblin mode invites us to reject false and unsustainable lifestyles and opt for healthier ones.

At least, that’s the positive side of the word.

The less friendly side

On the downside, there are those in whom goblin mode manifests itself as a kind of neglect. It means the way in which they take charge of their lives is based on apathy and lethargy. It’s a state in which nothing seems to matter and, gradually, people edge toward anxiety or depression. Experts warn that this kind of goblin mode reflects the mental state of a portion of the population.

Indeed, it can’t be ignored that, as described in a study conducted by the University of Zaragoza (Spain) and the University of New South Wales (Australia), psychological problems as a result of the pandemic have worsened. This can cause our inner goblins to become, without us realizing it, malevolent.

Here’s how your inner goblin usually manifests itself:

“I learned a new phrase today: going goblin. I intend to use it at every opportunity.”

We’re living in what many define as a permacrisis. In other words, we’re trapped in a stratum in which one crisis adheres to the next, and so on. Many of us have chosen to activate goblin mode, as a kind of coping mechanism in this complex context. However, when it comes to embracing your inner goblin, you should try to do it in the healthiest possible way.

Don’t become a prisoner of neglect, procrastination, and apathy. It’ll only turn everything to rust and close your windows to the world. It’s better that you acquire the mischievous side of the goblin and no longer follow the expectations of others. Instead, take on your own. Be a little naughty and say no to idealization, to the need to always show your best version through sophisticated filters.

Opt for the authenticity of showing yourself as you really are. Accept reality without the need for sweeteners. You’ve already been through enough and don’t need to continue in Disney mode. Goblin mode can be far more suitable, so long as you use it well. 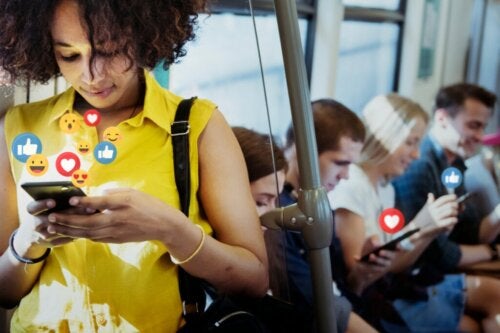 The post Goblin Mode: The 2022 Oxford Word of the Year appeared first on Exploring your mind.