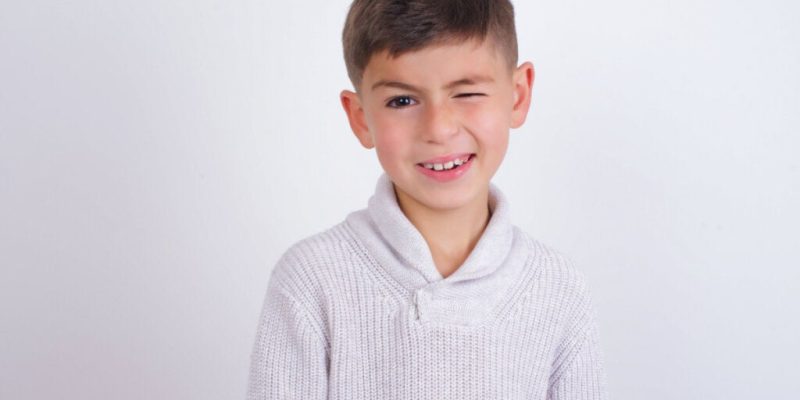 Autism is a spectrum and, as such, accommodates rather different realities. Indeed, not all people with autism have the same social functioning, IQ, or abilities and interests. However, there’s one characteristic that occurs frequently and that, in the eyes of the observer, isn’t only conspicuous but also incomprehensible and disturbing. It’s known as stimming.

This term refers to self-stimulatory behavior. It consists of repetitive actions with no apparent purpose that helps the individual regulate themselves. It’s also known as stereotypical behavior and isn’t unique to autism. In fact, it can occur in sufferers of various sensory or neurological defects, in those with ADHD, and even in individuals who don’t suffer from any disorder.

The debate around stimming is: should we try to eliminate it or reduce it? Or, on the contrary, should we understand and respect it? We explore both positions below.

As we mentioned earlier, the term stimming refers to rhythmic and repetitive behaviors that are reproduced in a stereotyped way that an individual uses to regulate themselves internally. This self-stimulation can involve any of the five senses and take many forms.

For example, a person may bite their nails or wind their hair around their fingers when they’re bored or nervous, and no one watching would be particularly surprised. However, when someone sways rhythmically, flaps their hands, or bangs their head, those around them are quite shocked. But, in reality, the underlying function is the same. In fact, the only difference is in the type and intensity of the stimulation. Consequently, one type is more accepted and normalized than the other.

The different kinds of stimming are as follows:

Although stimming apparently has no purpose, the truth is that it’s a form of self-stimulation and self-gratification. It’s an adaptation mechanism that the individual uses in certain complicated and overwhelming situations. These are some of its main functions:

As its name indicates, stimming or self-stimulating behavior serves to provide the individual with the stimulation they aren’t getting from their environment. For example, when they find themselves feeling bored, in poor surroundings, or involved in monotonous activities, they may resort to this stereotypical behavior.

Stimming can also have the opposite function, which is to distract or ‘protect’ the individual from an environment that’s too stimulating. Extremely bright lights, loud noises, bustle, crowds, and other similar elements can overload their senses. They’re unable to process such stimulation.

Thus, stimming helps them compensate for the disorder in their sensory integration. Moreover, it provides them with pleasant sensations of relief, relaxation, security, and well-being.

These behaviors are also helpful when an individual is facing an emotional overflow. For example, they may not know how to cope when others demand too much of them, the social situation is stressful or complicated, or the environment is unfamiliar or threatening. Stimming helps them regulate those intense emotions and reduce their feelings of anxiety.

Finally, stimming also has an important role in communication and emotional expression. Indeed, it can be the way in which an individual expresses their discomfort so their environment reduces the demands on them or offers them help and support. On the other hand, it can also be an expression of emotion, like happiness and joy. At the end of the day, it’s a means of communication.

Should stimming be discouraged?

Traditionally, it was considered that self-stimulating or stereotypic behaviors should be controlled and corrected. Thus, intervention protocols were designed to act on them. However, in recent times, many professionals, experts, and adults with autism believe and defend the idea that stimming must be understood and respected, in light of the functions it fulfills for those who perform it. As a matter of fact, it constitutes a really useful and relevant coping mechanism.

On the other hand, there are some situations in which it may be necessary to intervene when stimming occurs. For example:

To intervene or not?

For these reasons, before intervening in self-stimulating behaviors, it’s important to determine if they’re causing any harm or interference or if, on the contrary, they’re a useful tool for the individual. That said, if it’s necessary to intervene, it’s important to understand what’s causing the appearance of stimming. The individual should be taught other resources with which to cope and regulate themselves from a sensory and emotional perspective.

They can also be instructed to perform an alternative and incompatible action to stimming, one that’s more acceptable and less disturbing. Likewise, acting on certain environmental elements (such as the degree of stimulation or demand) can be of great help. 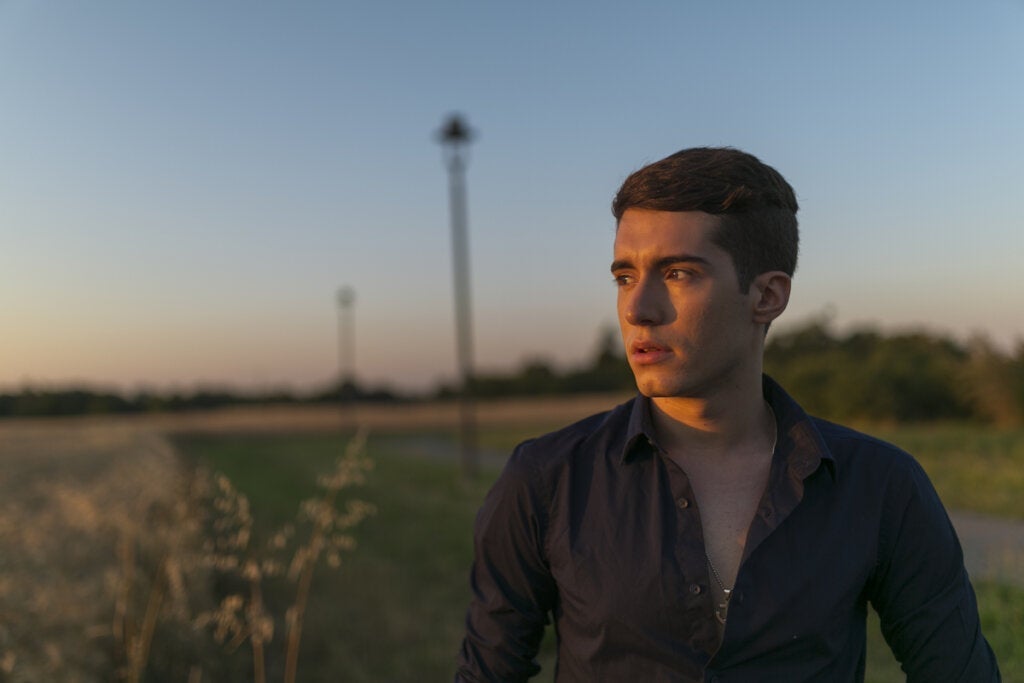 How to Diagnose ASD in Adults
To diagnose ASD in adults, the skills of a health professional are always required. Here, we talk about its symptoms and treatments. Read more »

The post Stimming: Self-Stimulating Behavior in Autism appeared first on Exploring your mind.