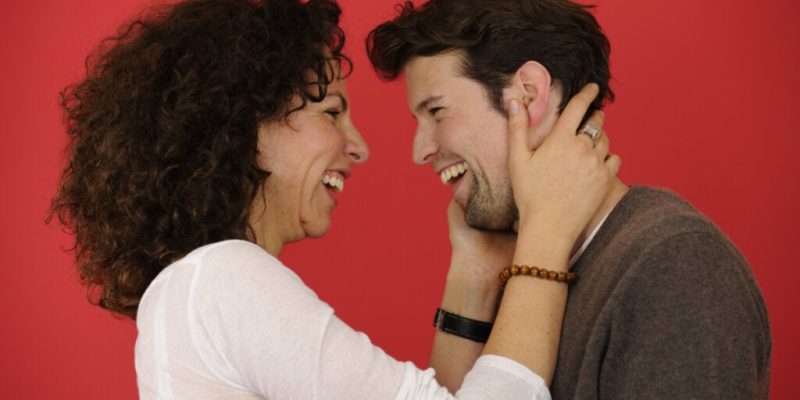 The expression daddy issues has been used for some time to refer to couples made up of a young woman with an older man. There are also cases of couples in which there’s an older woman and a young man. In effect, these relationships would involve mommy issues.

However, currently, the term daddy issues is used interchangeably for both genders. In fact, it represents the same reality: a couple in which there’s a great age difference. Apparently, this type of relationship is on the increase.

Many psychologists think that talking about daddy issues is romanticizing a situation that’s built on a serious problem: lack of attachment. Let’s look at this in more detail.

“When it’s said that someone has daddy issues, it implies that this person sees their affective-love relationships and sexual attraction conditioned by their relationship with their father in childhood. For this reason, we could talk about people attracted to what their father represents or the figure that fathers (men) have in society ”.

Daddy issues aren’t considered to be a clinical category. However, to some extent, they fit into both the Electra complex and the Oedipus complex postulated by Sigmund Freud. That said, this type of relationship is usually analyzed through attachment theory, and not psychoanalytic principles.

Attachment theory is based on the idea that all babies establish bonds of dependency. As a rule, these bonds are more particularly with the mother. They’re essential for the infant’s survival. When that attachment is secure, the parents provide the necessary base for the infant to explore unfamiliar situations.

On the other hand, sometimes a secure attachment isn’t built. For example, it might be ambivalent -when the parents don’t respond coherently to the infant’s demands. Alternatively, it could be avoidant, when there’s no response at all or it’s aggressive. This last case is the one that corresponds to a lack of attachment. In all cases, the effects of the type of attachment continue into adulthood.

The lack of attachment in a relationship

The relationship between the baby’s primary caregivers (the parents or those who take their place) extends throughout the child’s life. Moreover, it significantly influences their choice of a partner, as well as the upbringing of their own children. It’s for this reason, that daddy issues or couple relationships based on a problematic past with the father or mother are configured.

For instance, when a daughter’s relationship with her father has been problematic, she may look for a partner who, in one way or another represents that absent, contemptuous, or excessively loved father from her childhood. In effect, she has the unconscious fantasy of resolving the outstanding issues with her father. The same goes for men and their mothers.

The effect is distrust toward their partner and, at the same time, idealization. They’re attracted by people who are protective and strong. They continually seek their partner’s approval and want them to be overly accommodating to them. In addition, jealousy prevails and there’s a tendency for them to be over needy with their partner.

Looking for a solution

Not all relationships between older men or women and younger couples contain daddy issues. The kinds that do fall into this category are those in which the young person has developed a strong dependency and anxious attachment. Therefore, they feel comfortable in a markedly asymmetric relationship, where they’re more receivers than providers.

The problem is that, far from making the unconscious fantasy of re-enacting the conflict with the father or mother come true, in order to resolve it, they actually perpetuate it. Indeed, they don’t solve the basic problem, but make it even more complex.

If attachment theory has taught us anything, it’s that we’re the children of our childhood. In fact, our upbringing conditions our social attitude. When this influence is negative and exceeds our management capacity, we must ask for help. This is well worth it because overcoming the ghosts of the past is essential if we want to become the subjects of our decisions and not the objects of them. 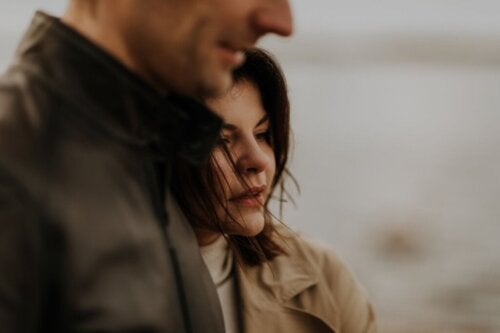 How to Love Someone With Attachment Issues
You can love someone with anxious, avoidant, or disorganized attachment issues without getting emotionally hurt. We tell you how. Read more »

The post Daddy Issues in a Relationship: A Lack of Attachment? appeared first on Exploring your mind.

Six Movies to Make You Cry