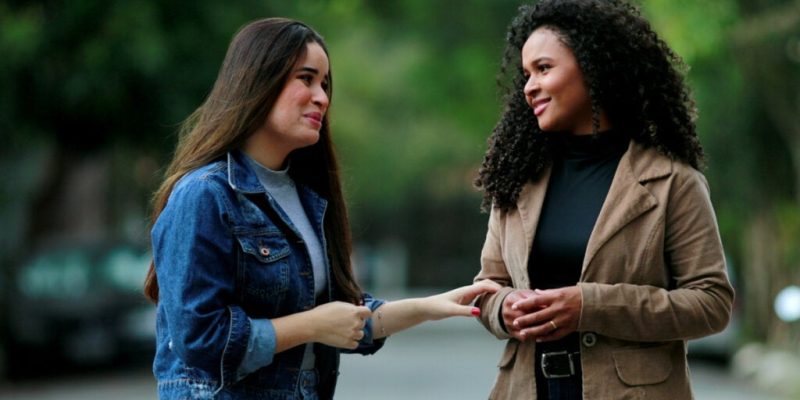 Have you ever asked yourself why you take responsibility for other people’s problems? If you feel that you’re too involved in what happens to others but too little in your own worries, you may be suffering from a savior complex.

We tell you what this condition consists of and what other reasons are hidden behind the tendency or unconscious need to always help others (to the point of being hyper-responsible for it).

The main causes of taking responsibility for the problems of others

Perhaps you take responsibility for other people’s problems due to an excess of empathy, or because it’s difficult for you to say “no”, due to your helpfulness. However, there may also be something else behind excessive helping, especially if it makes you feel uncomfortable.

Beyond what we’ve already mentioned, there are other possible causes that could explain why you take responsibility for other people’s problems when, in reality, it’s not your place to do so.

1. Savior complex and lack of trust in others

Savior complex is used to talk about people who tend to take responsibility for the problems of others. They place themselves in a paternal or maternal position with their peers, whether they’re partners, friends, or colleagues.

However, this attitude frequently hides a lack of confidence in the ability of others to take on and solve their own problems. They’re often the kinds of people who consider that only they have the capacity, the resources, or the tools to address the problems of others.

The type of attachment built in childhood also influences the appearance of this syndrome. If you developed an insecure attachment to your main figures, which directly affects the way you relate to others when as an adult, you can end up developing a savior complex.

If this is the case, you might feel that, as they weren’t by your side when you needed them, it’s now your place to compensate for that fact and look after everyone else. Of course, this is an unconscious feeling.

As we said earlier, the way you bond as an adult says a lot about how you built your attachment with your parents as a child. In fact, it’s linked to whether or not they met your physical and emotional needs.

In these dependent dynamics, the ‘need’ to take responsibility for other people’s problems can also be created. It’s as if they need other people to need them in order to feel fulfilled and satisfied. In effect, they feel that if they take responsibility for the problems of others, those people will end up becoming dependent upon them because they always solve their problems for them.

A lack of assertiveness can also explain the fact of taking excessive responsibility for others’ problems. Indeed, those who don’t know how to say no or set boundaries and get taken advantage of by others end up assuming others’ problems as their own.

5. A way of not avoiding problems

On the other hand, those who take responsibility for other people’s problems aren’t dealing with their own. The time they dedicate to others detracts from the time they should be spending on themselves and their own lives.

Therefore, manifesting the tendency to assume the problems of others can be a way -consciously or unconsciously- of not facing their own problems. 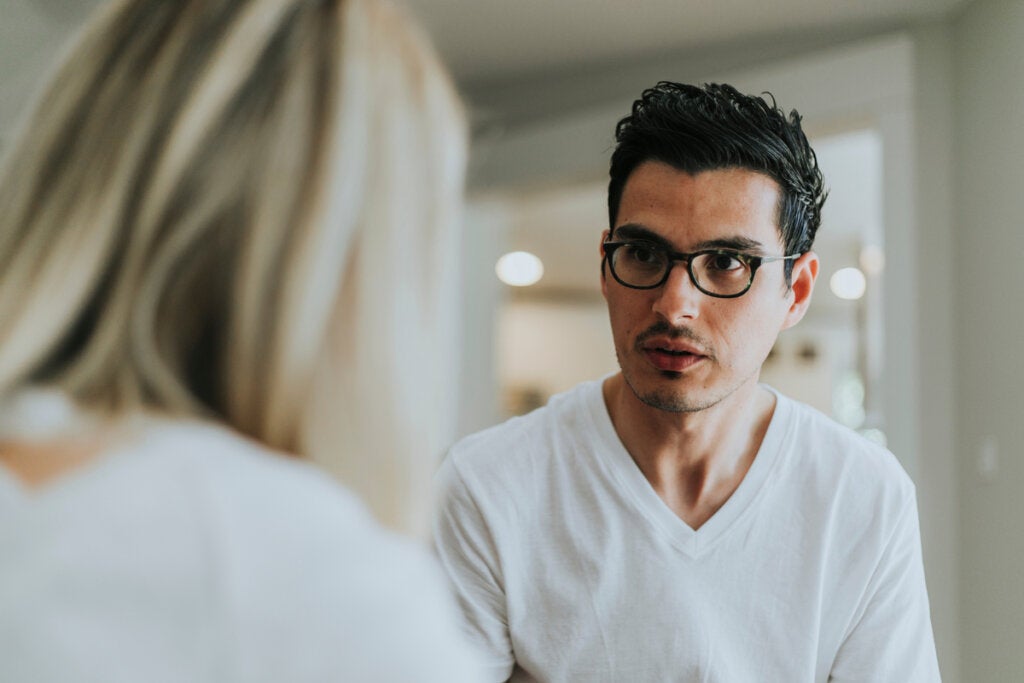 How to stop taking responsibility for the problems of others

It’s one thing to worry about others and try to help. It’s quite another to be hyper-responsible for others’ problems to the point that you overload yourself.

If you’ve realized that you’re taking responsibility for the problems of others, it’s making you feel uncomfortable, and you want to start making changes, the good news is that you’ve already made a start by realizing the fact. Once you’ve identified this kind of behavior, try to: 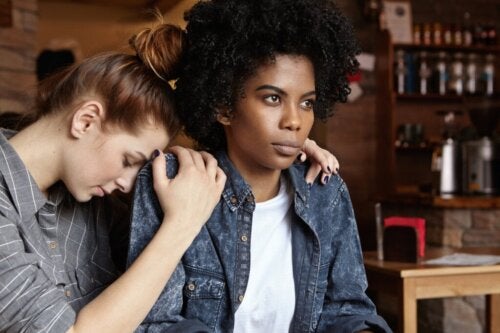 Worrying About Others’ Problems: White Knight Syndrome
Worrying about others’ problems can mean you take on certain realities that don’t belong to you. It’s known as white knight syndrome. Read more »

The post Taking Responsibility for Other People’s Problems appeared first on Exploring your mind.

What Happens if You Fall in Love With Your Psychotherapist?