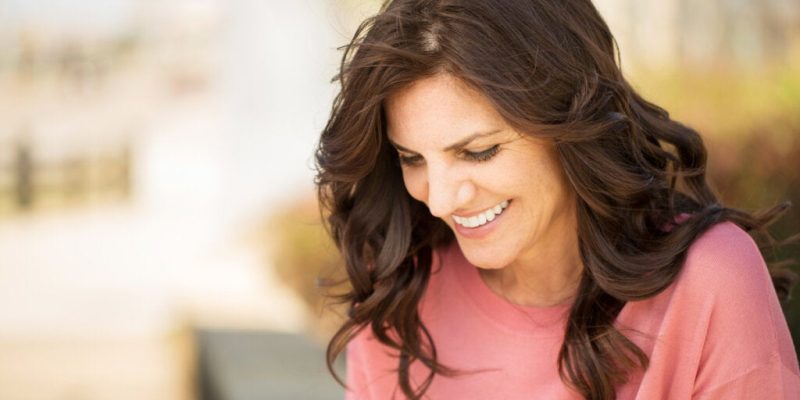 We live in a changing world where, every day, we have to face new challenges. Although routine may make us believe that every day is the same, in reality, they’re different. Indeed, reality mutates, and so do we. So, why do we have less of a sense of change than actually exists?

The essence of an individual is understood as the set of qualities, traits, or characteristics that makes them who they are. A person’s essence is more or less invariable since, if it varied, they’d no longer be the same as they’re recognized to be.

We can equate this concept to that of identity, which is understood as a set of beliefs, behavioral patterns, and ways of feeling that make us who we are and differentiate us from other people. This identity becomes like a construction that provides us with a sense of permanence and singularity.

However, what sustains this sense of permanence? Is it our physical makeup or psychological traits? Let’s see. We’ve started from the assumption that essence is constant in the individual. But is our morphology invariable? Empirical experience claims that it isn’t. Over time, our bodies change and age. Therefore, this sense of permanence doesn’t come from our biology.

So, are the characteristics of our psychological traits the basis for this sense of permanence? No, because our thoughts, feelings, and ways of experiencing the world vary from one moment to the next.

We’re not the same at five years old as at 20 years old on any level. Cognitive and affective development fluctuate from one stage of life to another. Consequently, psychologically, we’re not the same. There are always variations, albeit slight. Therefore, our perception of permanence doesn’t come from the direct experience of our psychological traits.

So, if everything changes, where does our sense of permanence come from? It comes from the conviction that we don’t change and from the confirmation bias that leads us to look for information that confirms this conception. It’s a belief that seems to remain unchanged, not because it’s essentially so, but because we resist changing. We also resist change itself.

When everything changes but the individual doesn’t, it’s generally because they resist doing so. This shouldn’t be surprising. Indeed, we all do it. That’s because the idea of immutability that we’ve associated with identity gives us the security of being someone. After all, if we’re constantly changing, how do we know who we are right now? It’s better to avoid the anguish of not knowing and feel secure in the knowledge that we really are something.

Is it born or made?

Do we come into the world predefined by an essence that determines who we are for the rest of our lives or do we build that essence? From an existential and psychological position, we can say that all essence is built from existence. In the words of Jean-Paul Sartre, existence precedes essence. First, we exist, then we are. We don’t come into this world preconfigured, we configure ourselves into it.

So, first, we exist, that’s to say, we emerge into the world, appear, and enter the scene in an established social structure, and then we define ourselves: “I’m a doctor”, “I’m a family man”, “I’m a charming person”. We’re not born as who we become. We’re made by relating to the world and others.

Now we’re clear that essence is built, how does it happen? To explain, we’re going to focus on a biopsychosocial explanation, in which we’ll understand that the construction of an individual’s essence is made from the interdependence or interrelationships of several factors. These are biological, psychological, and social.

Biopsychosocial construction of the essence of a person

Our biology is an important part of who we are. Genes play an important role in our personality. Thus, a part of our essence depends on the genetic inheritance of our parents. However, this influence shouldn’t be understood as determining, but as probabilistic. We have a predisposition that may or may not be activated, depending on the environment.

The psychological factor plays another important role in the construction of our essence. What we think, what we believe, and the way we feel in the world configures a cognitive, behavioral, and affective pattern of relating and being.

At a cognitive level, the narratives that we build about what happens to us and about ourselves give rise to a consolidation of our essence. Through these narratives, we maintain a cohesive story that reinforces who we are.

These two factors unfold within a particular context, within a social structure in which not only socioeconomic or political variables intervene, but also family ones.

The upbringing that our parents or relatives give us is a key element in who we are and in the activation of our genetic predispositions. The environment establishes an ideal of being for us, reinforces it, shapes it, and defines it according to its own expectations. 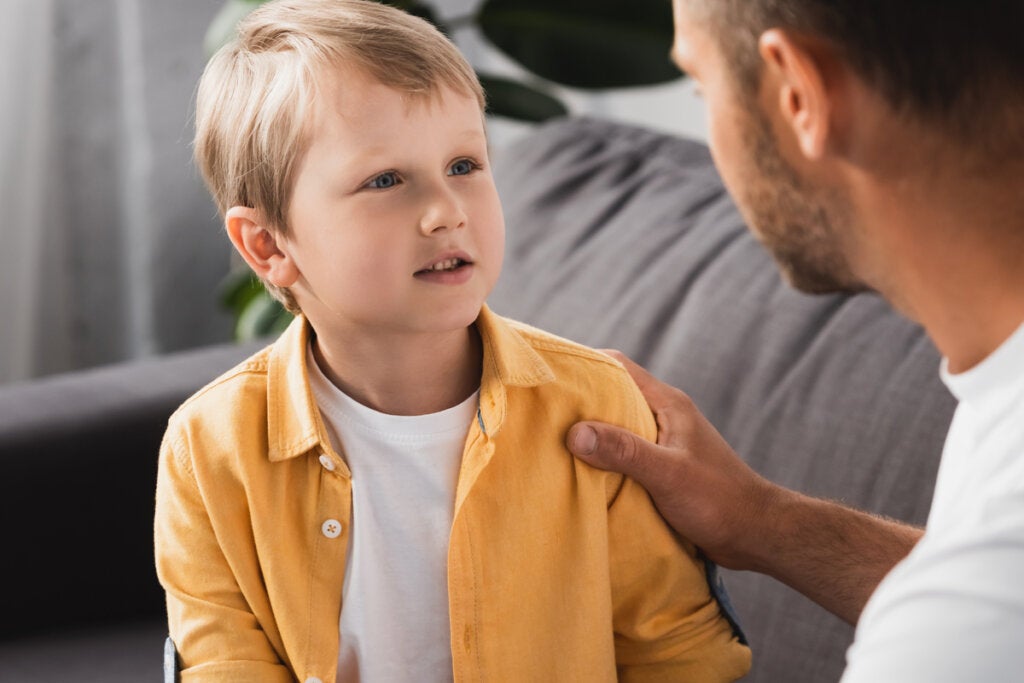 If we want to define the essence of a person or of the human being in general, we could say that it’s the change and interaction of the biological, the social, and the psychological. Although we have the impression that we either don’t change or we resist it in order to continue reaffirming what we think we are, this doesn’t imply that we’re not going through a process of continuous change.

Some elements are more stable than others in our human dimensions, such as genetics or DNA. However, we shouldn’t take it for granted that we’re immutable, because, let’s remember, there’s no one single factor that makes our essence, it’s made up of the interrelationships between a number of them.

What do you think is your essence? What biological, psychological, and social variables do you consider have made you what you are? 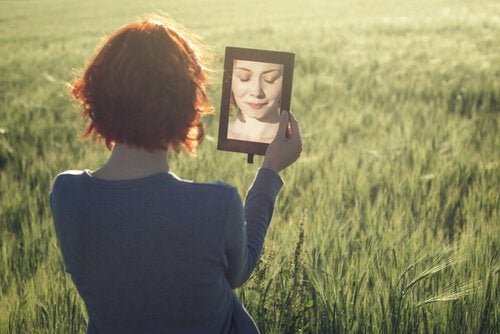 Your Need for Approval Distances You From Your Essence
The competitive society we’re living in causes us to feel a need to be liked by the people surrounding us, for survival and adaptation, to get what we want and so as to not leave the boundaries of the “norm”. Read more »

The post Our Essence Makes Us Who We Are appeared first on Exploring your mind.