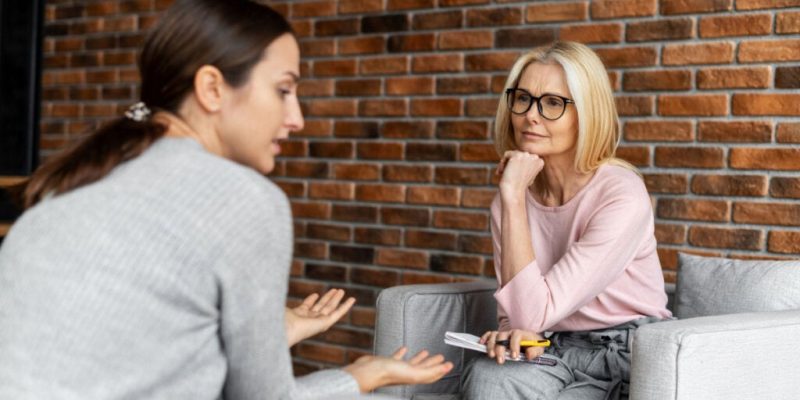 When people who are suffering admit that they need help, they usually take the step of going to therapy. However, for many, acquiring the services of a professional psychologist costs, both financially and emotionally. Therefore, it often takes courage and effort. Bearing this in mind, why do so many people lie to their therapists?

When you think about it, it’s a bit of a paradox. After all, once someone’s decided to tackle their problem and go through the ups and downs of therapy, why would they want to sabotage it or slow it down with lies? Even more so, when they know that the professional they’re seeing won’t judge them.

A study conducted on the subject indicates that the incidence of this behavior is 70-96 percent, depending on the country concerned. Given this situation, it must be accepted that each individual is different, and therapy is still in its infancy in terms of social acceptance. We’re going to examine more data on this phenomenon.

Why do people lie to their therapists?

In order to open up in therapy and put all their problems on the table, the individual’s psychological and emotional determination must be in harmony. However, while they may have convinced themselves that therapy will help them improve their anxiety, they might fear the negative consequences of exploring the aspects of their personality that favor it.

Although this kind of dissonance is usually one of the most common reasons for people to lie to their therapists, there are many other contributory factors. These are the most common:

It must be remembered that psychology professionals are also people. As such, they don’t always fit in with everyone, including their patients. Leaving aside a poor execution of the profession (which can also occur), it’s possible that the way of conducting the sessions or the psychologist’s own personality isn’t ideal for the patient.

It’s also important to remember that not all people visit a psychologist voluntarily. For instance, partners who’ve been given ultimatums, teens, and young children are all examples of individuals who may reject the treatment. In fact, lying to the therapist is a common way of challenging those who sent them there.

From the start of any therapy, it’s established that the psychologist isn’t there to judge. That said, some people lie to their therapists because they’re unable to rid themselves of the shame they feel over their actions or thoughts. For example, a person with an addiction might lie about a relapse or the number of substances they consume, even though the psychologist won’t morally judge them in any way.

Related to the previous section is social desirability or the need to create a positive image. This relates to the patient’s own beliefs, as well as those they attribute to the therapist. For instance, a patient who sleeps with different people but hasn’t reviewed their moral values about monogamy might miss this fact.

5. A lack of introspection

The therapeutic process brings the patient face to face with their fears, distorted ideas, and unhealthy dynamics. This has an unconscious component that’s eliminated as they deepen their own thoughts and ways of behaving.

Along the way, lies often appear as automatic mechanisms. They might be due to pre-established ideas, emotional defenses, etc. One common example is justifying contradictory behavior: until they unravel the psychological process, they won’t realize the real reasons for their actions.

In this case, their lies are involuntary. They’re lies that scratch the surface of their conscious mind, but that the individual doesn’t dare to address until they come to therapy.

What to do if you’re the therapist

If you’re reading this and are on the other side of the desk, you might be wondering what you can do to stop your patients from lying to you. Here are some tips that could be useful in your professional practice:

As you can see, the fact of patients lying to their therapists is common. However, it doesn’t have to be a problem if it’s solved in time. So, if you’re on the professional side, make sure you create an environment that’s conducive to your patients opening up to you. On the other hand, if you’re a person who lies to your therapist, remember that you’re in therapy for your own benefit, and to return to a place of happiness and peace. 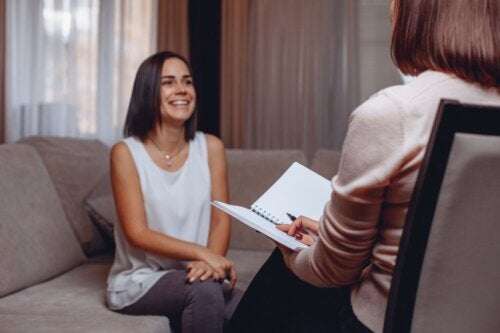 What You Should Expect From Psychological Therapy
In order to get the most out of psychological therapy, it’s important to know what to expect. We talk about the most important aspects. Read more »

The post Why Do Some People Lie to Their Therapists? appeared first on Exploring your mind.

Martin Seligman And His Theories