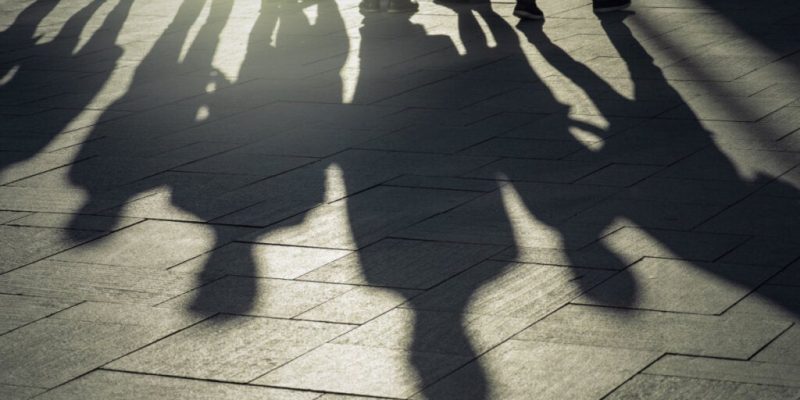 We usually think of a cult as a religious or spiritual group whose members live apart from society and to which only misfits or people with serious mental problems belong. However, these types of groups, often known as coercive organizations, are much closer to all of us than you might think.

Indeed, we’re all susceptible to falling into their traps. Much in the same way that everyone, under certain circumstances, is extraordinarily vulnerable to persuasion.

A coercive organization isn’t considered as such based on the ideology it promotes, but on the behavior of its members and the dynamics that are established. In fact, its basis is a hierarchy of control in which individuals are subject to the command of a leader, doctrine, or community. But, how did we become victims of these structures, and why are they so dangerous? We’re going to explain.

A coercive organization is a closed community in which processes of persuasion and manipulation are exerted on its members to obtain absolute control over them. Leaders and other participants use coercive techniques to generate dependency in the victims and impose certain behaviors on them.

Although the most common (or at least the most well-known) are groups that promote religious and spiritual motivations, there are other kinds. These organizations might attract their followers by encouraging a supposed improvement or personal growth, promoting movements to ‘improve the world’, promising long-awaited financial freedom, or referring to any sensitive aspect that’s linked to their needs.

Therefore, to recognize a coercive group we don’t need to focus so much on its ideals, but on other aspects, such as:

How do members get involved in them?

When an individual gets involved in a coercive organization, they pay a heavy price. As a rule, they end up in debt or stripped of their assets, isolated and separated from their families and friends, and cut off from their studies or professional careers. Ultimately, they lose the life they had and their capacity for self-government. They’re left dependent, subjugated, and generally exploited.

Taking this into consideration, you might wonder how anyone ever ends up involved in such a structure. Indeed, standing on the outside, we may feel immune or superior to those who fall into the networks of these groups. However, the truth is that they’re everywhere.

For instance, today, in the globalized and digital world, we’re constantly bombarded with advertisements and proposals from so-called coaches, trainers, and consultants. They promise us dream lives and try to involve us in their pyramid structures. Maybe you’ve observed some of them.

It’s not just their ubiquity that makes us vulnerable to falling victim to them. They also have well-studied and effective psychological mechanisms and strategies that allow them to capture and control. This is a process that develops progressively and goes through several phases.

At first, coercive groups demonstrate their best side. During recruitment, leaders are friendly, approachable, knowledgeable, and trustworthy. They offer a great deal of attention, encouragement, and positive reinforcement.

Moreover, they try to make the victim identify with the values they’re promoting. They promise financial, emotional, or spiritual well-being. Above all, they offer an accompaniment and a sense of community that sounds particularly tempting.

There are several characteristics that make individuals more susceptible to being captured by these organizations. For example, youth and inexperience, coming from a dysfunctional family, being socially maladjusted, and, above all, going through a complicated and overwhelming situation on an emotional level. The risk is also greater if the ‘recruiter’ is close to the victim and the victim is unaware of the manipulative techniques they’ll try to use on them.

Once the individual is captured, the organization starts to apply a series of coercive strategies in an attempt to achieve total control. For example: 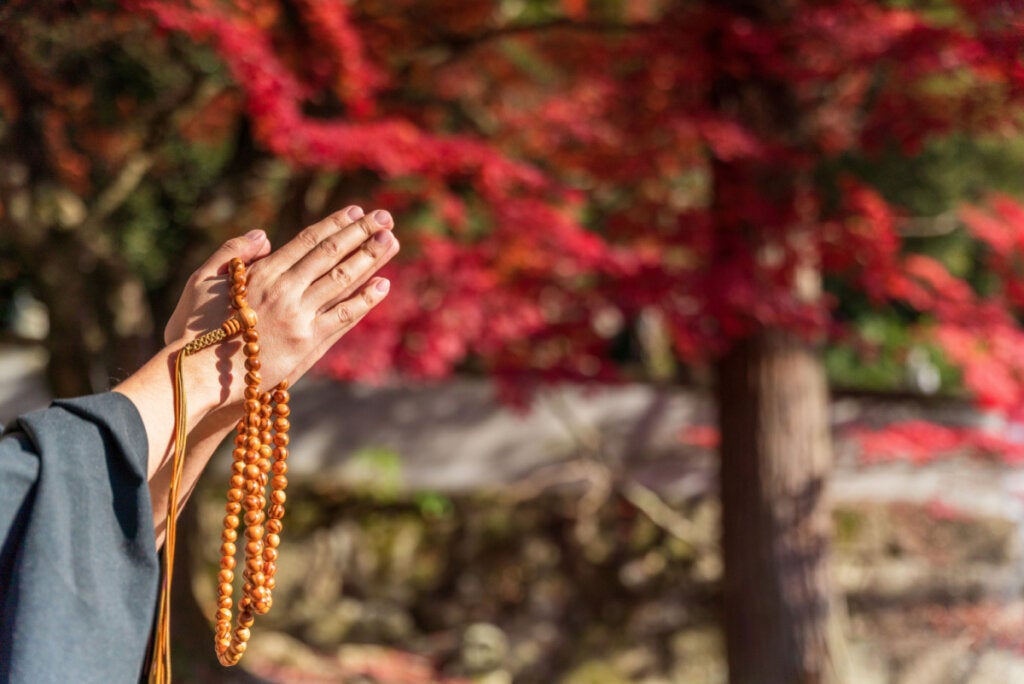 Protecting ourselves from coercive groups

By the end of the process, the individual has lost their identity, relationships, assets, and, above all, their autonomy. Without realizing it, hundreds of thousands of people fall into these manipulative networks. They’re camouflaged under the guise of coaching, personal growth, yoga, cryptocurrency, or entrepreneurship groups from which they can’t escape. Indeed, the coercive group ensures that leaving is extremely difficult.

This is one of the reasons why, in many countries, these types of groups, and their leaders, are persecuted in order to keep citizens safe. That said, no matter how many initiatives are launched by official bodies, it’s important that each individual is aware of their own existence and remains alert.

Be aware. Anyone who offers you quick and magical solutions, tries to make you feel guilty, attempts to isolate you from your environment or your work, or seeks to indoctrinate you without allowing you to ask questions, should always set your alarm bells ringing. 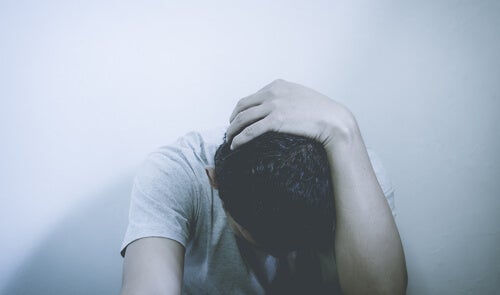 How Hard Is it to Get Out of a Sect?
Anyone is susceptible to joining a sect. In this article, learn about the strategies sects use to attract and indoctrinate their followers. Read more »