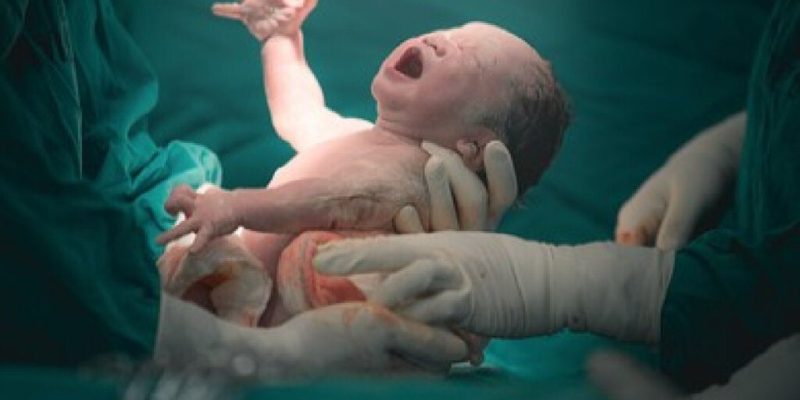 Childbirth is an expression of life and love. Indeed, it’s thanks to the efforts of both of these elements that one human is born from another. All cultures have given religious and mythical meanings to this particular moment, a time at which life and death often coexist.

In fact, before the 17th century, the death of the mother was an all-too-common event. Therefore, it wasn’t uncommon for them to make a will at the same time as preparations for the birth of their child. The postpartum period was also risky. It was King Louis XIV who first encouraged the presence of doctors to care for mothers, which began to reduce mortality rates.

Today, despite great medical advances, world maternal mortality rates continue to be extremely high. In fact, the Pan American Health Organization (PAHO) estimates that every day, 830 women on the planet die from conditions arising from pregnancy and childbirth. This shouldn’t be happening.

“Show me your mother’s face; I will tell you who you are.”

Some ancient curious facts about childbirth

In Classical Greece, it was believed that childbirth was governed and protected by the goddesses, Artemis and Eileithyia. They were in charge of protecting the mother and baby. It was said that when the moment of birth was near, they approached the bed with a torch in hand to guide the little one on its way to the world.

For Hippocrates, the father of medicine, childbirth occurred when the baby decided to ‘leave the womb’, forced by hunger. It did this by putting its head down and pushing with its feet from the other end.

In ancient Egypt, gestation and childbirth were entrusted to the goddess Mesjenet. Once the child was born, the placenta was preserved to elaborate remedies for different ills. The mother had to stay away from everyone for 14 days since her state was considered impure.

Sorano of Ephesus was considered to be the father of obstetrics. From the 2nd century AD onwards, this Roman doctor collated a large amount of information about pregnancy and childbirth. He entrusted some expert women with the mission of accompanying the mother who was going to give birth and facilitating the process. Such women were called obstetrix, meaning ‘one who stands opposite’. From there, the word ‘obstetrics’ was born.

In several Native American communities, it was common for the father to be involved in the delivery. The woman took him by the testicles and squeezed them when she felt pain. In this way, the suffering was shared. To help women give birth they hung ropes from the ceiling beams and held onto them, in a squatting position. In fact, this custom is still preserved in many places.

It’s said that the word cesarean section originated with the birth of Julius Caesar. However, this isn’t true. At that time, every woman who failed to have a vaginal delivery died. But Caesar spread the legend that his mother had managed to survive and that he, therefore, had a divine origin.

We do know that, in ancient Rome, the baby’s body was extracted if the mother died. Sometimes, they managed to save the infants. However, the first time a successful cesarean section was performed was in Switzerland, in the year 1500. The pig castrator, Jacob Nufer, performed this procedure on his wife and she survived. While the only woman to successfully perform a cesarean section on herself was Inés Ramírez, a Mexican woman, in 2000.

Some studies suggest that up to 14 percent of pregnant women suffer from tokophobia or fear of childbirth. It’s generally due to the fact that the event has always been associated with extreme pain. In fact, in recent years, the fear appears to be intensifying. For example, today, we see celebrities renting bellies, to later be seen posing in a hospital bed as if they’d given birth themselves. 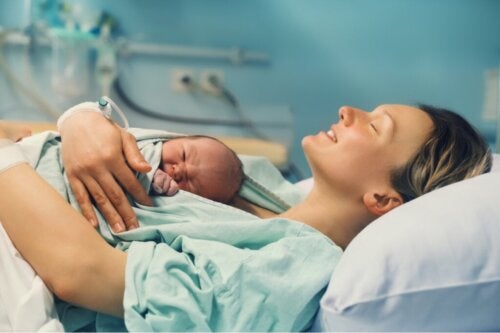 Respected Childbirth and Its Psychological Importance
Respected childbirth can prevent psychological complications and improves the mother’s satisfaction and ability to bond with her baby. Read more »

The post Some Curious Facts About Childbirth appeared first on Exploring your mind.