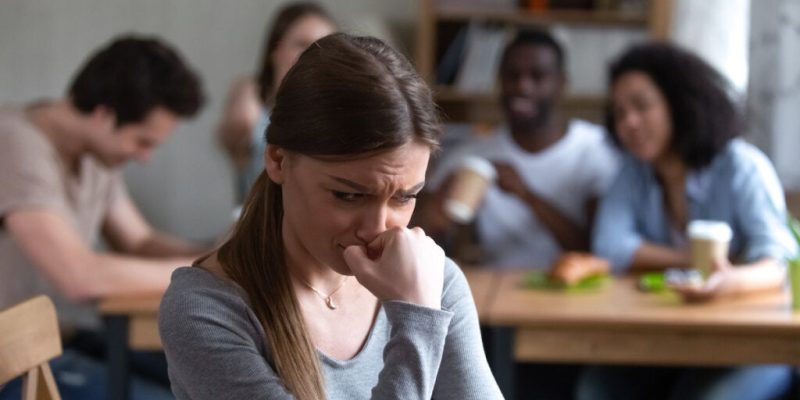 Rejection can be extremely painful. It doesn’t matter whether it’s by the people you love or those you’ve just met. If you’ve ever wondered why you can’t avoid these unpleasant emotions, you’ll be interested to know what actually happens in your brain when you face rejection.

It seems that it’s not all under your control. Of course, the way you interpret the situation and how you decide to respond will determine the extent of its impact on you. However, your brain appears to perceive (and react to) social rejection in the same way that it does to physical pain.

The importance of social rejection

It’d be great if you were immune to rejection. Imagine for a moment that you weren’t chosen in a job interview. Or, you found yourself isolated from your friends, or your love wasn’t reciprocated by a prospective partner. However, none of it made you feel bad. Wouldn’t that be terrific?

But, in reality, as a human being, you’re designed to seek group acceptance. It’s an evolutionary adaptation, derived from our past as hunters and gatherers when we literally needed others to survive. Given that ostracism was synonymous with death, we developed a warning system to warn us of the risk of marginalization. Today, we still experience it when we’re rejected.

How rejection affects your brain

There have been various investigations that have studied this interesting brain mechanism. Below, we summarize their most important findings:

When you face rejection, you feel extremely bad, both psychologically and emotionally. The pain can be so intense that it almost seems physical and palpable. If this has ever happened to you, you’ll know that it’s not only in your imagination. In fact, an investigation conducted by the University of Michigan (USA) led by Ethan Kross found that social rejection activates the same brain areas as physical pain.

It was already known that the same network of brain regions that support the affective component of pain is responsible for the experience of rejection. However, these new findings went further by demonstrating that even the areas related to the sensory component of pain are activated if the rejection is intense. In other words, getting rejected really hurts.

The opioid system is activated

Research regarding how the body responds to rejection also supports the previous idea. When you suffer a physical injury or experience organic pain, your brain activates the natural analgesic system, releasing endogenous opioids. This is to help alleviate your suffering.

A recent study found that these chemicals are also released during situations of social distress and isolation. It not only occurs in humans but also in animals. When these substances are released into the interneuronal space, pain signals are attenuated.

However, that’s not all. The same study found that people who obtained higher scores on the trait of resilience (based on a personality questionnaire) released a greater amount of opioids during social rejection. This could explain why it’s easier for these people to go through adversity and recover from it.

These findings are also interesting in terms of understanding disorders such as depression and social phobia. In fact, it’s possible that in these people the natural analgesia system doesn’t work as effectively. For the same reason, social stress and negative interactions impact them to a greater degree.

It resembles an addiction

Finally, it’s been observed that the rejection or loss of a loved one can generate reactions similar to those of an addiction. As verified in this study, it happens because love and passion activate the brain reward circuit. They’re the areas related to motivation, gain/loss, craving, and emotion regulation.

These same regions are involved in the development of addictions (to cocaine and other substances). Therefore, it’s understandable that the rejected individual exhibits strong feelings of discomfort, craving, or the constant search for the loved one, along with various obsessive behaviors.

As you can see, rejection (and the suffering that comes with it) has interesting neurological correlates. What happens in the brain when you’re rejected is real, and it helps you understand why you feel the way you do. That said, this doesn’t mean that you can’t do anything about it.

In fact, working with your beliefs and the way you interpret events, developing your resilience, and acquiring effective coping strategies can be really useful. Without a doubt, rejection hurts, but it’s up to you to alleviate its discomfort and learn how to manage it. 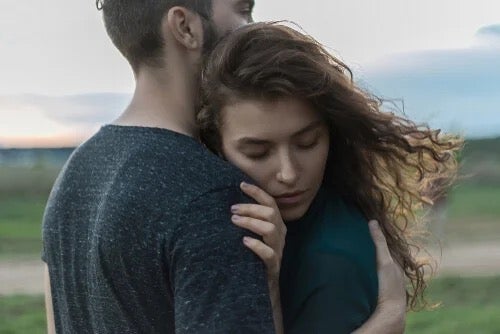 Social Acceptance and Rejection
Social acceptance and rejection form part of the development of your personality. This article explains about your relational value to others. Read more »

The post How Rejection Affects Your Brain appeared first on Exploring your mind.