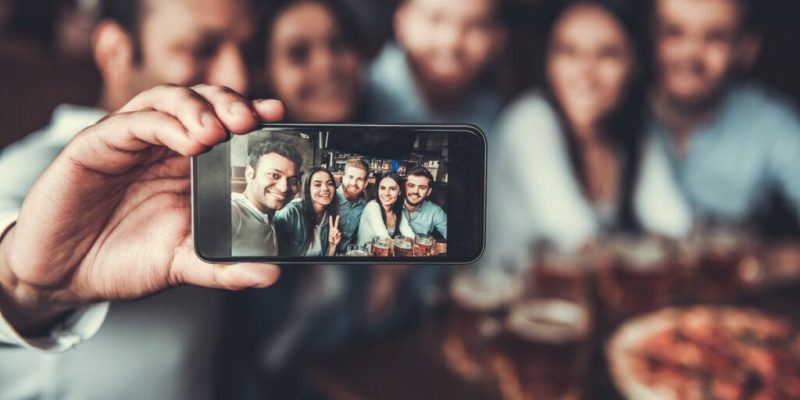 In the world we live in today, there’s one question that tends to come and go in our minds. Were we happier without social media? In reality, if we reflect on everything we’ve learned about this platform, we might conclude, that, for a while now, it’s been a good source of alternative information.

However, the question goes beyond the functionality and usefulness of social media. In fact, as with any new technological invention, we need to analyze if it’s improving our lives. Furthermore, if it’s optimized our relationships, changed our maladaptive routines, and if using it makes us feel good.

After several years of using social media, now is a good time to stop and think about everything that it’s given or taken from us, and how it’s helped or hindered us, both personally and professionally. Therefore, in this article we ask the question, were we happier without social media? Naturally, the answer will be different for each individual, but reflecting on a few points will help give a generic answer to the question.

Were we happier without social media?

Three billion people, about 40 percent of the world’s population, use social media. In fact, according to some reports, we spend an average of two hours a day sharing, liking, tweeting, and updating information on these platforms.

However, with social media playing such an important role in our lives, could we be sacrificing our mental health and well-being, as well as our time? What does the evidence really suggest?

People use social media to let off steam. The downside to this is that our feeds often resemble an endless stream of stress. In 2015, researchers at the Washington DC-based Pew Research Center (USA) tried to discover if social media induces more stress than it relieves.

In the survey of 1,800 people, women reported being more stressed than men. Twitter was found to be a ‘significant contributor to stress’ because it increased other people’s awareness of stress.

State of mind and social media

If you stop and think about the kinds of posts you’ve seen, they’re probably often largely not of tremendous importance to you, personally. After all, good news about something in your life or about your friends and family tends to be communicated in another way.

So what are you looking for? To compare yourself with others? To find like-minded people who think the same way as you?

As a matter of fact, comparing yourself with others always leads to frustration, because you always compare yourself with the achievements of others. Finding people similar to your ideals might be inspiring, but will you really end up going for coffee or calling them on the phone someday? It could happen, but the time you invest in people on social media is disproportionately greater than with those you see in real life.

Were we happier without social media?

The purpose of this article is to invite you, the reader, to reflect on whether social media has contributed to your feelings of well-being. Also, if there’s been an improvement in society in general. Since we’ve been using it for a few years now, there should be some indicators one way or the other.

Have social networks improved our intimate relationships? Have they combated our loneliness?

The answers to these questions vary from one person to another. We need to reflect on whether social media has given us positive things regarding our relationships. If so, do they continue to do so and if not, how can we amend or change it?

When we think about the improvement of social relationships, we refer to the increase in general well-being in a person by maintaining frequent and significant relationships. Intimacy in relationships translates into the amount of perceived social support. The feeling of being loved and being able to count on different people for different plans makes us happier.

To maintain good relationships, we have to maintain contact, talk face-to-face, listen to each other, and not take things for granted. However, social media gives us a false sense of familiarity and contact with others. In fact, it seems that there’s no real need to make an effort to get to know each other at all. 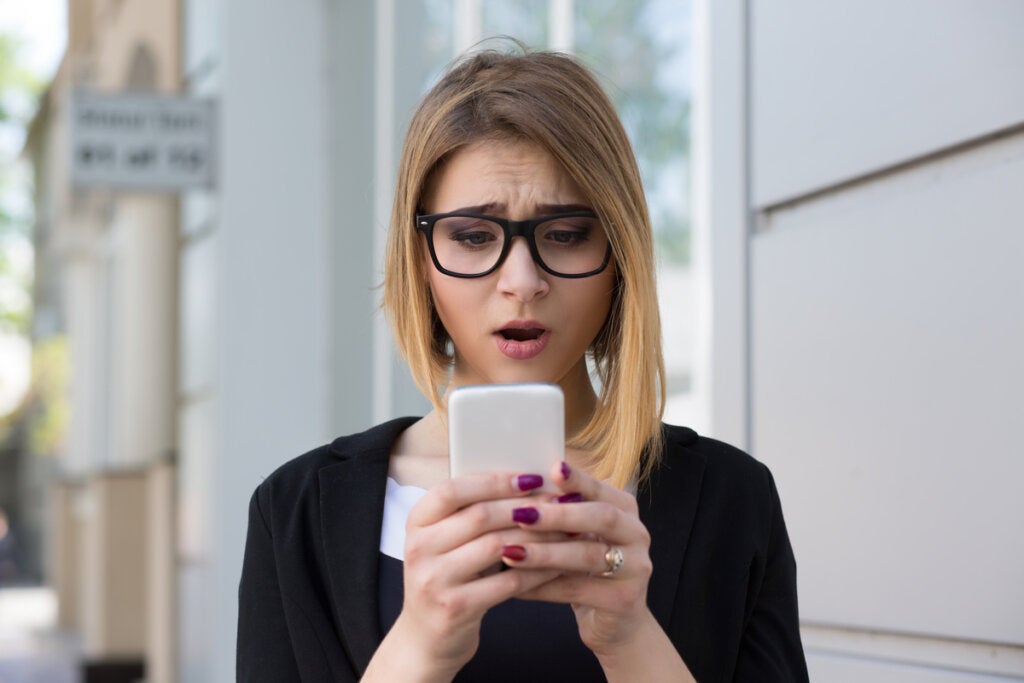 Loss of naturalness and feelings of loneliness

We all expose what we want in our profiles and we stick with it. For this reason, part of the magic of our eccentricities, the way we look, and the individual complexes that make us imperfect yet exciting at the same time have been lost. Furthermore, on these digital platforms, connections are lost and there’s often unexplained rejection.

In fact, there’s a constant feeling of hustle and bustle and movement, as well as trial and error. We’re all systematized and programmed. At first, this seemed exciting, but now we miss the little details. We’re getting increasingly tired of prefabricated perfection. Of those fluid relationships on social media that don’t really translate into a genuine interest in the other person in real life.

On social media, we miss the kinds of people who don’t pretend to have perfect lives, those who greet us with real smiles. The kind who don’t spend all their time boasting about their lives but are more natural in everything they say and do. Indeed, over the years, the time we invest in people on social media certainly isn’t proportional to the emotional benefits they bring us.

We can see anyone we want to every day on social media. We don’t have to phone others up like we used to have to do. Furthermore, we don’t have to search for ways to stay entertained. There’s a whole universe of profiles on social media and digital platforms and video calls and chats to have. Entertainment has never been so easy and dopamine has never been dispensed so quickly and on demand.

In conclusion, it should be noted that the tv documentary, The Social Dilemma explained the answer to our question. In effect, we’ve mortgaged a more enjoyable life of prolonged release for continuous doses of dopamine that both trap and distract us.

Finally, what do you think? Have you been guilty of confusing the satisfaction of small doses of pleasure with long-term satisfaction? If so, perhaps you’ll now think twice and start to rethink your relationship with social media.

The post Were We Happier Without Social Media? appeared first on Exploring your mind.

Psychological Crutches: Do You Use Them to Manage Your Anxiety?