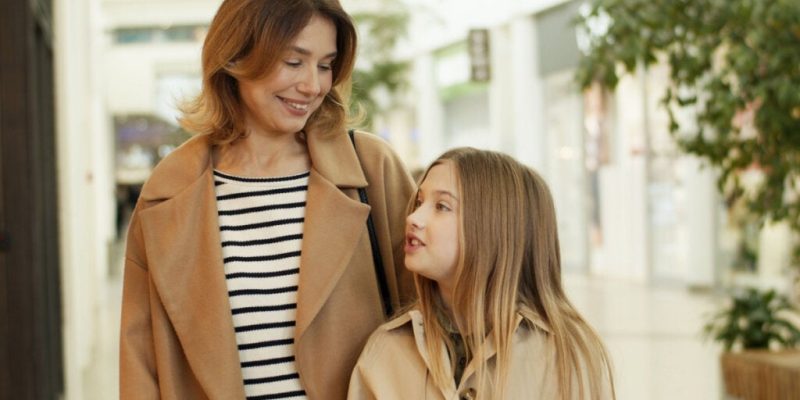 Do you remember when you were a child and you went to the doctor with your mother? She spoke for you, took care of the demands of the social situation, and you simply looked, listened, and answered the questions that were directly addressed to you. As adults, we tend to believe that we’re capable of taking charge of these and other interactions alone. However, you may not be like that and might require a psychological crutch.

This kind of support can become especially necessary in unknown and novel situations with strangers. For example, on the first day of class at university or when carrying out some kind of bureaucratic procedure. Nevertheless, you may even require assistance in everyday settings, such as outings with friends.

As a matter of fact, sometimes, having a psychological crutch is so natural that you don’t ask yourself why you need it. In other cases, you may feel weak or immature for needing it. Whatever the case, what lies behind it is deep insecurity that can generate really high peaks of anxiety, making you feel pretty incompetent.

A psychological crutch can be defined as an individual who supports you in social interactions. As its name suggests, it’s someone you rely on to get through a situation in which you don’t feel comfortable.

The presence of a psychological crutch makes you feel more secure, comfortable, and supported. It gives you a sense of control and, at the same time, acts as a safety net. For instance, you know that, if the situation becomes complicated, you have a resource for solving it.

As a rule, this function is performed by those closest to you, and with whom you have emotional ties of great intimacy. For example, parents or a partner. At other times, it can be a really close friend or even a pet.

What role do psychological crutches play?

Generally, if you need a psychological crutch, you’ll try to take it with you to any event or situation that involves a social exchange. As we mentioned earlier, having it close by helps increase your feelings of comfort and security. This is due to several reasons:

They help carry on the conversation

As a rule, you’ll let your psychological crutch take the initiative and take charge of situations. Whether it’s talking to the doctor, a receptionist, or a shop assistant, they assume the conversation and you limit yourself to listening, nodding, or occasionally adding the odd comment. In short, your psychological crutch frees you from social demand, since it basically does everything for you.

They stop you from being the center of attention

With an emotional crutch, you feel that social pressure is diluted. That’s because there’s another person for your interlocutor to look at and pay attention to and to whom they can address themselves. Consequently, their expectations don’t fall entirely on you. This reduces pressure and allows you to be calmer during the social exchange.

They constitute an escape or an evasion

Psychological crutches are often a great way of escaping an awkward situation. For example, you can totally focus your attention on them and forget about everything else. You only talk to them (avoiding other people) and about them (thus diverting attention from you). Alternatively, if your psychological crutch is a pet, you dedicate yourself to caring for it and caressing it, thus escaping from the social reality that surrounds you.

Psychological crutches and their relationship with anxiety

There are several circumstances that may make you require this type of support. If you’re a neurodivergent person (for example, on the autism spectrum), you may feel more secure and comfortable with a psychological crutch. Also, if you suffer from social phobia and other anxiety disorders.

However, despite the fact that psychological crutches can be of great help in the short term (in the sense that they help to mitigate anxiety), in reality, they actually perpetuate the disorder and its limitations. That’s because they act as safety-seeking behaviors. They’re the kinds of behaviors that you carry out to evade or escape from anxiety-producing situations. For example, if you suffer from claustrophobia, you might always sit by the door so you can leave the room at any time.

A problem appears when the psychological crutch becomes an obstacle to your personal growth. In fact, it’s only by exposing yourself and not practicing avoidance that you recognize that perhaps you don’t need your psychological crutch so much after all. Indeed, you start to witness how your catastrophic thoughts aren’t, in reality, fulfilled.

If you feel that you always need to have someone by your side, that facing social situations on your own triggers your anxiety, and that this limits you on a day-to-day basis, it’s best to seek professional support.

It’s worth remembering that psychological crutches aren’t a long-term solution and only make you dependent. Acquiring personal tools to manage your anxiety is the best way to free yourself and start to be autonomous. 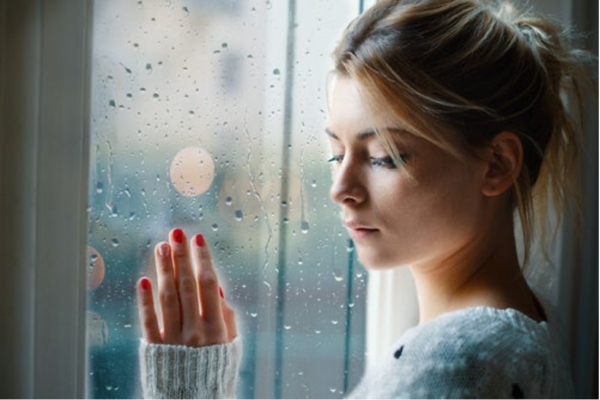 Emotional Crutches in Relationships
When people find themselves becoming too emotionally dependent upon their partners they might be using them as emotional crutches. Read more »

The post Psychological Crutches: Do You Use Them to Manage Your Anxiety? appeared first on Exploring your mind.

Were We Happier Without Social Media?