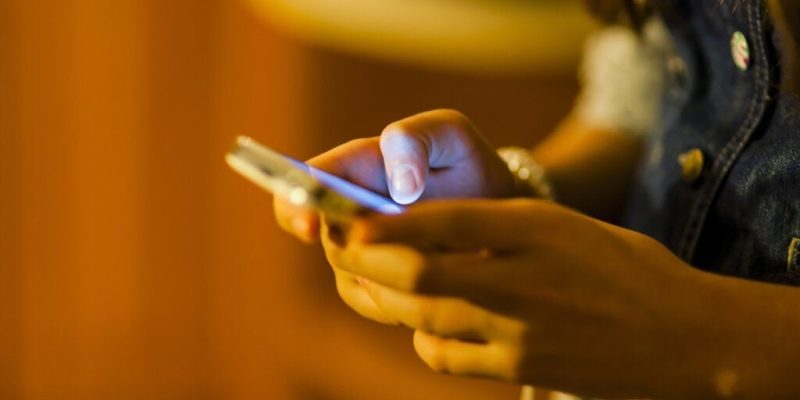 Digital cleaning tends to be a process that gets forgotten. It’s much easier to detect the presence of debris and dirt in the physical world. However, in the computing world, garbage can be figuratively swept under the rug without it really being noticed.

What’s notable about this excess of leftovers and electronic ‘dirt’ is the time spent performing some tasks and the difficulty in doing others. In fact, when digital cleaning isn’t done regularly, activities as simple as checking email can even start to fail.

The results are similar to that which takes place in the physical world. For instance, it may take an unreasonable amount of time to find documents. In addition, we miss important emails because they get lost in the piles we receive every day. In short, the lack of digital cleanliness is a situation that sometimes ends up affecting our productivity.

“Pablo Gámez Cersosimo in his book, Digital Predators, claims that if the digital industry were a country, it would be the one with the fourth highest pollution level in the world since the digital carbon footprint exceeds the levels of the aviation and maritime industry.”

The accumulation of ‘digital garbage’

The concept of digital waste is extremely broad. It includes all the worthless data that circulates through the network. For example, the infamous email chains, user accounts that are opened and never used, that are full of useless content.

This concept is also applicable at a personal level. Many of us have stacks of digitized documents that we never consult or use. We also have email accounts full of advertising that we rarely look at or don’t care about. Furthermore, we subscribe to pages we never read and store messages on our cell phones without even knowing why.

Collectively, digital waste generates about 1.2 billion tons of CO₂ per year. This means it’s not only a matter of the contamination of information but also of the atmosphere. On top of that, this useless information distracts, hinders certain activities and tasks, and is a factor that reduces the productivity of both teams and people.

Digital cleaning is the process by which we get rid of all the computer data we don’t use and will never use. It includes documents that we have in our folders, email messages, apps, files, posts on social media, bookmarks in our browsers, items saved in ‘favorites’, etc. In other words, everything that’s useless on our computers, cell phones, and other similar devices.

So how do you carry out digital cleaning? For some, it might be a daunting task. For example, if you have 11,000 emails that you haven’t looked at, it might not be easy to get rid of them. After all, you don’t know if they might be important. The same goes for any other category. Here’s what you should do:

Immediately delete all those emails that are more than a year old, especially if you haven’t read them. They’re not important. Once you’ve done this, create folders to store your important emails. Delete all the rest.

Turn off any social media platforms you don’t use much. You don’t really need to appear in all of them. Just leave behind the ones you consult frequently.

Turn off notifications that don’t interest you. Organize your content and don’t leave 5,000 photos sitting there. Do you really think someone is going to look at them all?

Organize your files in thematic folders. It’s better if you make subfolders for each month. Condense everything from previous years and place it in a single folder and name it for that year. Even better, save it on a memory stick or external disk. You’ll probably never even see it again, but at least it won’t get in your way in the meantime.

Make it a regular exercise

There are plenty of other tasks you can do to do a complete digital cleanup, like deleting bookmarks you don’t use, deleting long-standing ‘favorites’, unsubscribing from pages you never actually look at, etc.

The important thing is that you carry out digital cleaning on a regular basis. Ideally, you should do it every week, then it won’t become too tedious.

However, if this isn’t possible, make sure you don’t let too much time pass without getting rid of your digital junk. You’ll see how doing it improves your sense of order, thus making it easier for you to carry out the tasks you have to do. 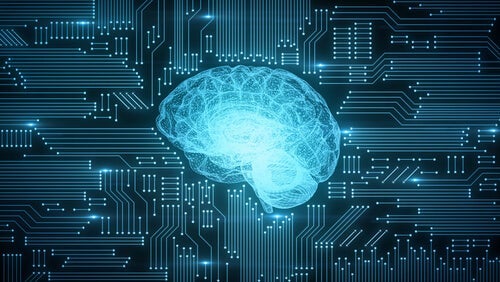 How Digitalization Affects the Brain
With the advent of digitalization, people wonder if the brain could lose some of its abilities. Today, we’ll explore what science has to say about it. Read more »

The post Digital Cleaning: A Key to Productivity appeared first on Exploring your mind.

How to Mentally Prepare Yourself for Surgery