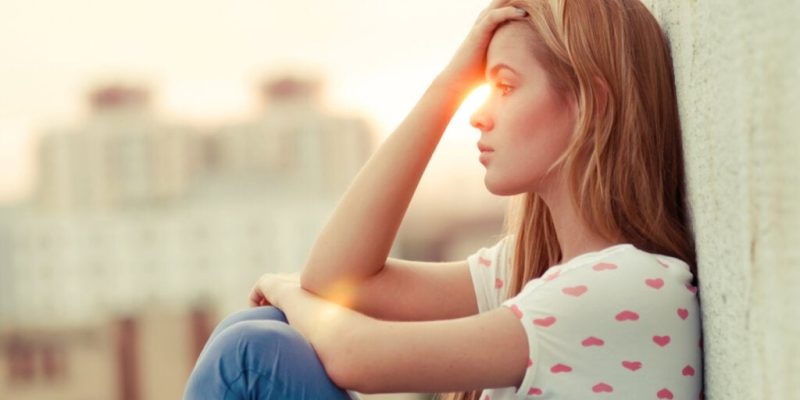 Getting over a break-up is often no easy task, especially when it’s your partner who’s ended the relationship. For instance, you might disagree with their decision. However, this is irrelevant. Indeed, if your partner has made up their mind that they don’t want to maintain the relationship, there’s basically nothing you can do about it.

Although it’s clear that your relationship has deteriorated and any attempts to patch it up have been fruitless, you still may feel a great deal of resistance to breaking up. This reluctance to accept the facts sometimes leads to you making a series of mistakes.

The problem is, that if you can’t get over the break-up in a reasonable way, your mourning may be prolonged or intensified. This, in itself, is painful, but if you add to it other inappropriate behaviors it’s like adding salt to the wound and things only get worse. So what is it that you should and shouldn’t do? Here are five of the most common mistakes made when getting over a breakup.

“A man who has not passed through the inferno of his passions has never overcome them.”

1. Putting pressure on yourself

The first mistake when getting over a breakup is that you tend to put pressure on yourself. You need to realize that you don’t have to get over it in a short time or avoid the experience of discomfort that stems from this loss of love.  In fact, forcing yourself to be okay right now will only make you feel worse.

Give yourself space and also time. Losing a loved one can not only cause sadness, but also anger, frustration, and a really intense sense of loss of control. Trying to kick these emotions out is only going to make them stick around. Emotional intelligence circulates through other channels, more subtle, yet, at the same time, less direct.

2. Finding someone to take the place of your partner

Starting a new relationship in the middle of a breakup isn’t usually a good idea even though in some cases, it can work. Therefore, it’s not a determining variable, but it’s a variable that usually has a great influence. Neither the mind nor human emotions work in an automatic way. You can’t cross your fingers and expect the past to vanish without having any effect on the present.

On the other hand, it can work if ending your relationship didn’t lead to grieving. Otherwise, you’re probably just going to get more confused. It’s likely that you’ll unconsciously persist in the conflicts that led you to break up with your previous partner. You just swap them for new ones. It’s better to heal first, before trying again.

3. Trying to get them to change their mind

Another common mistake when getting over a breakup is resisting the facts. Some people feed the fantasy that they can go back and resume a relationship, giving the other person some time and then trying to persuade them to change their mind.

If we’re talking about a relationship between two adults, the above doesn’t make much sense. That’s because if a breaking point was reached, it’s because things were going wrong. Maybe, initially, it was okay to try and make your partner see things from a different point of view. However, if this didn’t work, nothing could be healthier than respecting their decision and moving forward.

4. Spying on your ex

Keeping an eye on what your ex does or doesn’t do isn’t the best idea when you’re wanting to get over your breakup. Spying hurts you in several ways. First, it doesn’t let you make draw a line between the past and the present. You continue to feed a relationship that no longer exists.

Second, spying is only going to let you see a part of that person’s reality. Therefore, it’ll most likely lead you to a number of guesses, and most of them which probably be wrong. Under these conditions, it isn’t easy to be objective and it’s almost certain that you’ll end up with your head invaded by fantasies, (positive or negative) with no foundation.

5. Forcing yourself to be friends

It’s all very well to have a civil breakup, but you shouldn’t try and force yourself to be friends. As a matter of fact, this basically impossible, especially if there was a lot of love, passion, and conflict in your relationship. This supposed friendship is usually only a vain attempt at trying to preserve a relationship that’s already ended.

The best way to get over a breakup is to accept that it’s ended. Indeed, there’s nothing better than avoiding contact with the partner you’ve left behind. Instead, give yourself time, connect with your own reality, and seek new life paths. 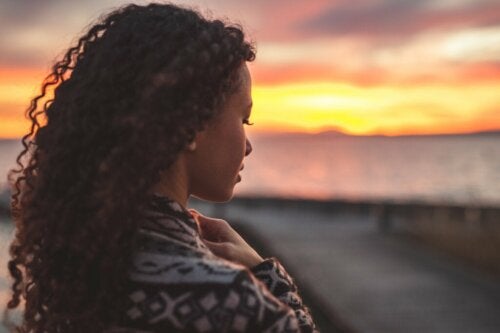 The post Five Common Mistakes You Make When Getting Over a Breakup appeared first on Exploring your mind.

What’s in the Minds of People Who Ghost?