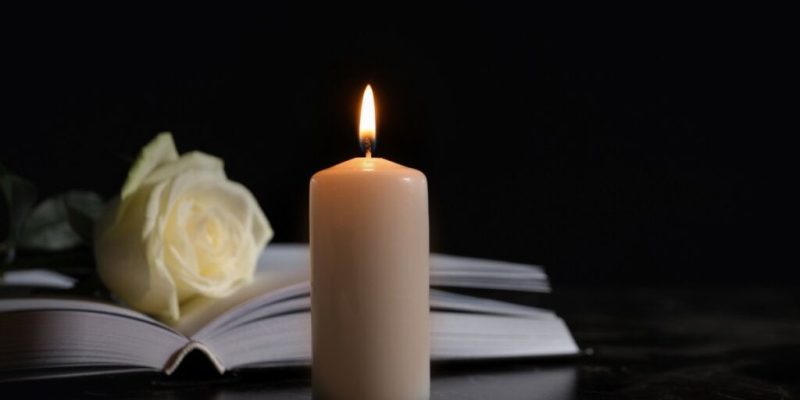 London Bridge is down. That’s how the death of Queen Elizabeth II, whom many called the queen of all queens was announced on September 9, 2022. We might say that the last glimmer of the 20th century ended with her. Her loss has certainly permeated the atmosphere by way of a subtle yet striking social phenomenon that psychology has been studying for years.

We’re talking about collective grief. Throughout history, certain public figures have died who, although we never even knew them, we grieved for, as a society. Right now, the UK is grieving the loss of its iconic ruler. However, how is it possible that millions of people are mourning the death of someone so far removed from their own family and social circles?

The most striking thing is that it’s not only the monarchists or those who were admirers of Elizabeth II who are feeling this loss. Somehow, when a personality of great social importance leaves this world, we become aware of the finite. It’s a direct invitation to reflect on our own existence, on the change of times, on vital meanings, and on the fact that our presence here isn’t eternal.

The loss of a celebrity causes us to remember the deaths of our past selves that occurred years ago. We also think about ourselves and, above all, about the complexity of all kinds of grief.

Collective grief and goodbye to a queen

It’s possible that the last gift that Queen Elizabeth left for her people was the opportunity to pause. To stop. After a time of ups and downs, crises, and leadership changes in the government, her death marked a ten-day hiatus. A time of mourning orchestrated by ceremonies and tributes that was brought to a close by a massive funeral.

The period of mourning, rituals, and gathering around this famous figure has provided psychologists with some valuable information about group behavior. While it’s true that the event is extremely different from the tragic loss of Diana, Princess of Wales, there are common elements. One of them is collective grief.

After the death of Diana, a study conducted by the College of North West London (UK) analyzed the effects of this event on the population. They were many and varied. However, 28 percent of those surveyed experienced post-traumatic stress symptoms. Likewise, a large part of society felt genuine sadness as a result of her loss.

At present, analyses are already being carried out to delve into how the death of Elizabeth II is being experienced.

Deaths like those of the Queen of England are a direct invitation to reflect on how we want to be remembered after leaving this world.

The kind of relationship that Queen Elizabeth II had with anyone who admired her is known as a parasocial bond. It’s the type of bond we establish with a person whom we don’t know, but value, appreciate, and admire. It’s the same as we feel for an actor, singer, writer, or another member of royalty.

The philosopher Michael Cholbi recently explained in a paper published in the journal, Nature, that we’ve become accustomed to studying grief from a reciprocal point of view, between people with whom we have a direct link. However, the losses for the human being can go beyond the death of a parent, grandparent, friend, etc.

Grief over the loss of a (not close) public figure is genuine and can be profound. Collective grief can generate a great emotional impact in the face of the death of figures from royalty, the world of cinema, music, art, etc. It’s a field that hasn’t been studied enough.

A break in our daily lives, a moment for introspection

The death of Queen Elizabeth II has paralyzed a country and also stopped part of the world. Not only is the UK in mourning, but there are also thousands of people of multiple nationalities who’ve experienced a pause in their lives. It’s a mental break, a paragraph in the frenetic pace of everyday life for people to reflect on the following dimensions:

Collective mourning brings together a host of emotions that go beyond sadness. There’s a sense of historical and cultural loss, and even a fear of uncertainty. Of not knowing what’s to come.

How long does collective mourning last?

Andy Langford, clinical director of London’s bereavement charity, Cruse, explained in the article we mentioned above that the mourning felt over the loss of Queen Elizabeth II will be brief. Indeed, as would be expected, the suffering from the loss of public figures isn’t as intense as losing someone close.

The emotional bond that we form with others is based on three variables: shared time, proximity, and emotional closeness. In the current situation, it’s likely that, after the queen’s funeral, British society will gradually recover its normality. The events of the day-to-day and the present, always so full of ever-changing stimuli and news, will fill this void.

Be that as it may, the farewell to Elizabeth II undoubtedly marks the end of a cultural, social, political, and historical period. Her figure was a constant for 70 years. Her death signifies the start of a new stage, full of changes, unknowns, and uncertainties. 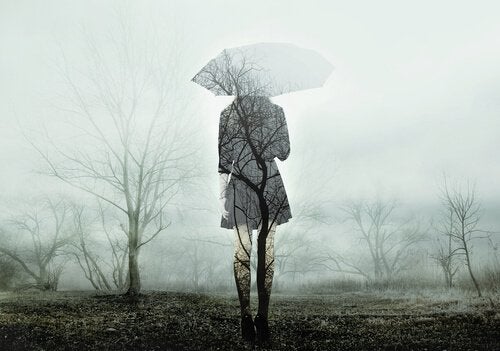 Myths about grief: traps when managing loss
There is as much grief as there are important losses, and every person goes through it differently. However there are myths about it that must be clarified Read more »

The post Collective Grief: The Death of Queen Elizabeth II appeared first on Exploring your mind.

A Molecule That Rejuvenates Aging Brains Has Been Discovered