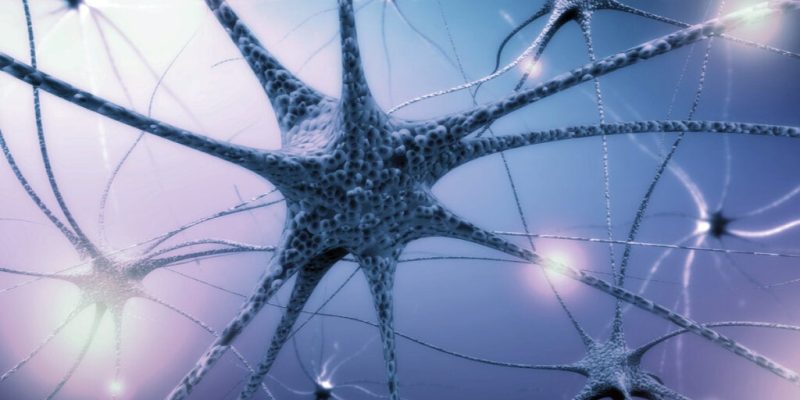 Soon, we may all live to be over a hundred. We might even have settlements on other planets. However, in reality, the future won’t be particularly hopeful if we haven’t managed to eradicate diseases as devastating as Alzheimer’s.

One of the goals of science is to allow us to reach advanced ages in better physical and neurological conditions. Thanks to science, a future in which neurodegenerative diseases no longer make such a deep dent in the human species is getting closer. In fact, several American universities have recently come up with a revolutionary finding in this regard.

They’ve found a protein that’s present in the cerebrospinal fluid of younger subjects favors the production of oligodendrocytes. This means it’s capable of ‘rejuvenating’ aged brains. Although the finding has, to date, only been made with animals, it won’t be long before human experimentation begins.

In fact, it’s highly likely that, in the coming years, we’ll be able to help the sick brain regenerate itself to recover memories and lives that had previously faded into neuronal oblivion. There’s little doubt that this is extraordinary.

Currently, there are still no effective pharmacological treatments for cognitive impairment and neurodegeneration.

Stanford University neuroscientist, Dr. Tony Wyss-Coray has spent more than two decades investigating how different molecules in the blood, more specifically, in the cerebrospinal fluid, work. Apparently, there are different substances capable of either accelerating brain aging or slowing it down.

The study conducted by Dr. Wyss-Coray and his colleagues was published in the journal, Nature. They’ve discovered a molecule that rejuvenates aging brains. It’s called the Fgf17 gene. It seems that this compound increases neuronal activity, its regeneration, and the recovery of lost cognitive processes.

We must remember that, to date, there’s no effective treatment for dementia or any neurodegenerative disease. Therefore, there has long been an objective to find a formula for slowing down the degeneration of the brain. Now, it appears that other perspectives are opening up. In fact, if a drug could be made with this molecule, diseased brains could be regenerated.

The Fgf17 protein is essential for the formation of the brain during the development of an embryo. We now know that this molecule stimulates the production of young oligodendrocytes.

You might think the whole technique sounds rather far-fetched and even disturbing. However, it’s been evidenced that if cerebrospinal fluid is applied from a young subject to an old one, the latter changes exponentially. In fact, oligodendrocytes begin to be produced.

Oligodendrocytes are cells that form the myelin sheath and are essential for the central nervous system. Its main function is to produce myelin, that layer that facilitates electrical impulses and the correct communication of neurons. For example, diseases such as Alzheimer’s originate from the process of demyelination.

These results were seen at the laboratory level and with mice. The elderly animals treated with plasma from young mice showed smarter, faster, and more agile behavior. They acted, cognitively, like younger mice.

Has the molecule that rejuvenates aging brains been applied to humans yet?

The findings have already, in part, been applied to humans. To date, they’ve worked with plasma donated by young subjects. That plasma is enriched and given to Alzheimer’s patients. At the moment, this strategy is only in the experimental phase and, although improvements have been seen, it hasn’t yet been possible to stop or reverse the disease.

However, tests with the Fgf17 protein, that is, the molecule that rejuvenates aging brains, haven’t yet begun. In this case, the goal would be to replace the enriched plasma with manipulated cerebrospinal fluid. As explained by Tal Iram, one of the researchers of the study, proteins will be improved to rejuvenate diseased brains.

The hope of eradicating dementia

Alzheimer’s in mice has been treated and reversed in mice countless times. However, between these creatures and us are millions of years of evolution, and certain treatments that work for these animals have no effect on us. Does this mean that the discovery of the molecule that rejuvenates aging brains might not work? Possibly, but there’s some hope.

This is because scientists have been working with plasma, stem cells, and protein manipulation for years. In fact, they believe that there’s no other way to cure dementia and neurodegenerative diseases. Therefore, the Fgf17 protein could be the therapeutic hope for millions of future Alzheimer’s sufferers. Indeed, they may be able to recover their memories and, consequently, their life. 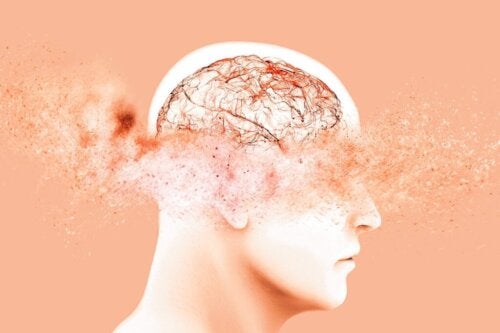 Seven New Discoveries About the Causes of Dementia
There are new discoveries being made about the causes of dementia. These bring hope for the prevention and treatment of this disease. Read more »

The post A Molecule That Rejuvenates Aging Brains Has Been Discovered appeared first on Exploring your mind.