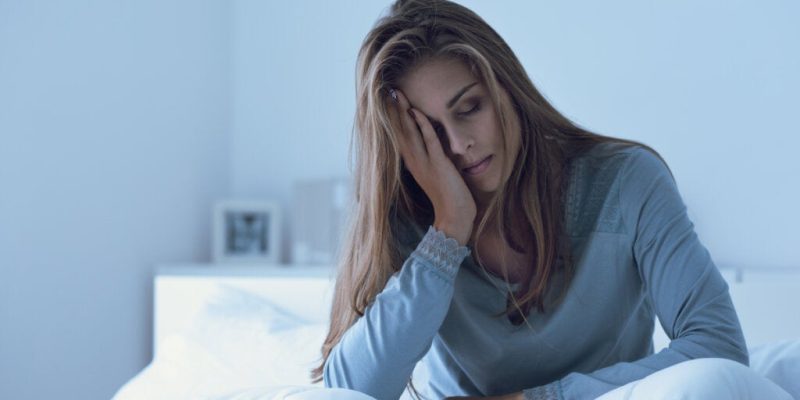 Life is unpredictable; a trip in which many pleasant, sad, hard, and exciting moments await us. As the days flow by, it’s normal that we sometimes have to face situations that we’d never even imagined. So how do we accept the unexpected? Is it even possible?

We’ll reflect on this idea and offer some strategies to put acceptance into practice in difficult and unexpected situations. As you’ll see, acceptance, or “learning to surf life’s waves”, is key to facing obstacles in a healthy way.

How to accept the unexpected

It’s often not easy to accept certain circumstances, especially when they were unexpected. It might be a job layoff, a breakup, the death of a family member, or any other important loss. They can also be good things. However, when we talk about something unexpected, we usually refer to events that fracture our schemas or even our lives.

Accepting these kinds of experiences is a real challenge. The final step is acceptance but, to reach it, you have to go through a certain amount of pain, the reaction to any important loss in your life.

You start by learning to recognize the thoughts associated with what’s happened to you instead of trying to avoid them.

“Acceptance doesn’t mean resignation; it means understanding that something is what it is and that there’s got to be a way through it.”

Acknowledge your thoughts instead of fighting them

Your thoughts and the coping strategies that you put in place play a key role in your well-being. For this reason, it’s important to educate your mind and improve your ability to manage your reaction to different events. When you’re surprised by the unexpected, it’s normal to experience recurrent and obsessive thoughts. So what do you do with them?

A recent study (2022) conducted by the Hebrew University of Jerusalem discovered a strategy that prevents recurring thoughts from returning. They discovered that, when we identify a thought and acknowledge it, instead of trying to reject it and shift our attention to something else, it makes that thought less likely to return.

Attempts to suppress certain thoughts usually achieve the opposite effect

In fact, the researchers found that trying to suppress unwanted thoughts can lead to an increase in them. Therefore, they should be left alone (they’re only thoughts after all), so that they gradually go away. However, if we fight or resist them, we end up getting entangled with them and they stay around for longer.

According to the researchers, these findings provided extremely interesting information about how our minds work. Furthermore, they can help sufferers of anxiety and depression. For example, they can find a healthier way of coping with their symptoms without resorting to negative rumination.

We’ve all practiced avoidance at some point. Psychology speaks of experiential avoidance. It’s defined as “those attempts to avoid, suppress, or alter unwanted or negative thoughts, emotions, and bodily sensations”.

When you act through experiential avoidance, you try to get away from everything that you don’t want or that’s unexpected. At the end of this continuum is acceptance.

Become aware of what you feel with acceptance

A growing body of research has demonstrated the effectiveness of practicing acceptance, or ‘letting go’ as a way of improving mental well-being. Therefore, when it comes to accepting the unexpected, the first useful step is to simply perceive what you think and feel. In other words, be aware of it and accept that now, at this moment, you think and feel in this way.

A recent meta-analysis examined this topic and found that the ability to ‘let go’ and accept what’s happened, significantly reduces anxiety and depression in children. ‘Letting go’ means listening, tolerating, and accepting everything that’s happened without judging it.

Another interesting study (2005), led by Laurie A. Greco, analyzed the role of experiential avoidance within a stressful parenting situation. The study described mothers’ experience of (or avoiding) difficult thoughts, emotions, and body sensations after giving birth prematurely and having their babies in the neonatal intensive care unit (NICU).

You must accept the unexpected if you want to heal

Now you’ve seen how the fact of identifying and acknowledging your thoughts and emotions and not repressing them but accepting them, can help you to accept the unexpected. In fact, it helps you to become emotionally balanced again.

Sometimes, it’s not so much about ‘doing’, but simply letting things be, so that, gradually, they’re put in their place (adopting the pertinent action strategies whenever necessary, of course).

What does acceptance mean?

Returning to the acceptance process, it’s best to remember that it’s a journey, and not so much a destination. Remember that accepting doesn’t imply that things haven’t affected you or that they no longer hurt you or have an impact on your life.

In fact, it’s impossible for the important things not to affect you. However, when you reach acceptance, the pain and the journey end and you’re ready to continue moving forward in life. A life that’s full of precious things, but also unexpected events that can also make you feel lost at any given time.

Accepting the unexpected entails assuming a new and often painful reality, integrating it into your life trajectory, and letting go of the expectations you had of something you’d imagined, that isn’t happening. 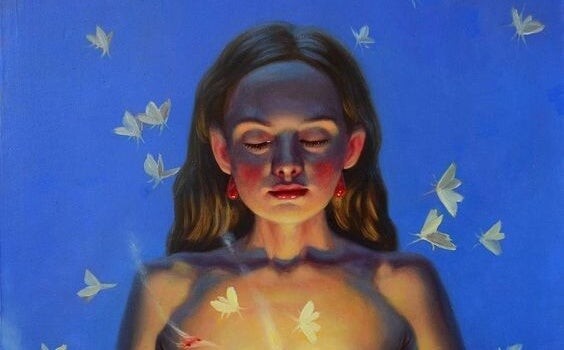 Acceptance Is Not Waving a Flag and Giving Up
When you accept a situation that has gone awry, where things didn’t happen like they were supposed to, does not mean giving up. Often, you may feel ashamed when you let go of unpleasant circumstances that you can’t do anything about. But it may be that – far from what you believe – you are often from giving up. Read more »

The post How to Accept the Unexpected appeared first on Exploring your mind.

Are Animals Caring by Nature?