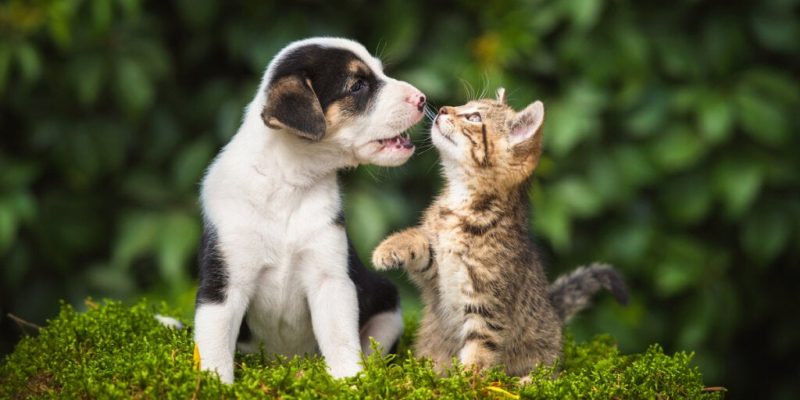 You’ve probably seen some of the videos currently circulating on social media that show moving scenes of animals demonstrating an altruistic attitude. For example, there’s a gorilla in a zoo who saved a child who accidentally fell. Then there’s the duck sheltering a small dog under its wings from the cold. This leads to the question: are animals caring by nature?

Those on the more positivist side of science find this question to be absurd. They wield the famous theory of biological egoism and are convinced that competition and individualism are the axes of natural selection. However, some less orthodox scientists will say that the question hasn’t been completely addressed and many doubts remain on the matter.

The affirmation that animals are supportive by nature is a ‘human’ idea. That said, humans are also animals. Many believe in anthropocentrism, the idea that humans are superior to all other beings. Nevertheless, many animals continue to surprise us with their behavior and scientists don’t have a consensus on this issue.

“I suggest that taking charge of one’s own life and competing with other creatures are two quite different things. It is simply a mistake to mix the two things.”

One of the approaches that address this issue is biological egoism. According to this perspective, organisms tend, before showing any type of altruistic behavior, to try and ensure their own well-being. In other words, if there’s only one ration of food and, all other variables are equal, each one would seek to get hold of that ration.

In the same vein, the selfish gene thesis was proposed. This concept was coined by Richard Dawkins. According to his theory, genes and not individuals are the agents of evolution. Organisms are nothing more than means for the evolution of these genes. In fact, in Dawkins’s words: “survival machines for genes”.

The selfish gene, as such, doesn’t refer to the moral concept of selfishness but to the mechanism that ensures their survival and ability to be passed on to the next generation. A kind of ‘natural cruelty’. Bees are given as an example: the female workers are sterile and work for the queen, who has the role of ‘reigning’ because she’s fertile.

Are animals caring by nature?

Some scientists, like Colin Tudge and George Price, have challenged ideas about biological selfishness, the selfish gene, and the like. They think that altruism and cooperation form the very basis of nature and that these behaviors alternate with what we could call, from the human point of view, ‘selfishness’.

One of the examples that Price used to affirm that animals are naturally caring and altruistic is that of a species of amoeba (Dictyostelium mucoroides ). It lives in isolation. However, when there’s a shortage of food, these individuals join together, forming a more complex organism. In this process, some must sacrifice themselves for others, and they do.

There are also those who think that any altruistic behavior is nothing but a mask for selfishness. Amotz Zahavi discovered that a bird called the Arabian Charlatan, on finding a worm in the middle of the desert doesn’t eat it, but reserves it until another individual appears to beg for it. If this happens, it gladly ‘gives away’ the food and then struts about with the intention of becoming the alpha male of the pack. 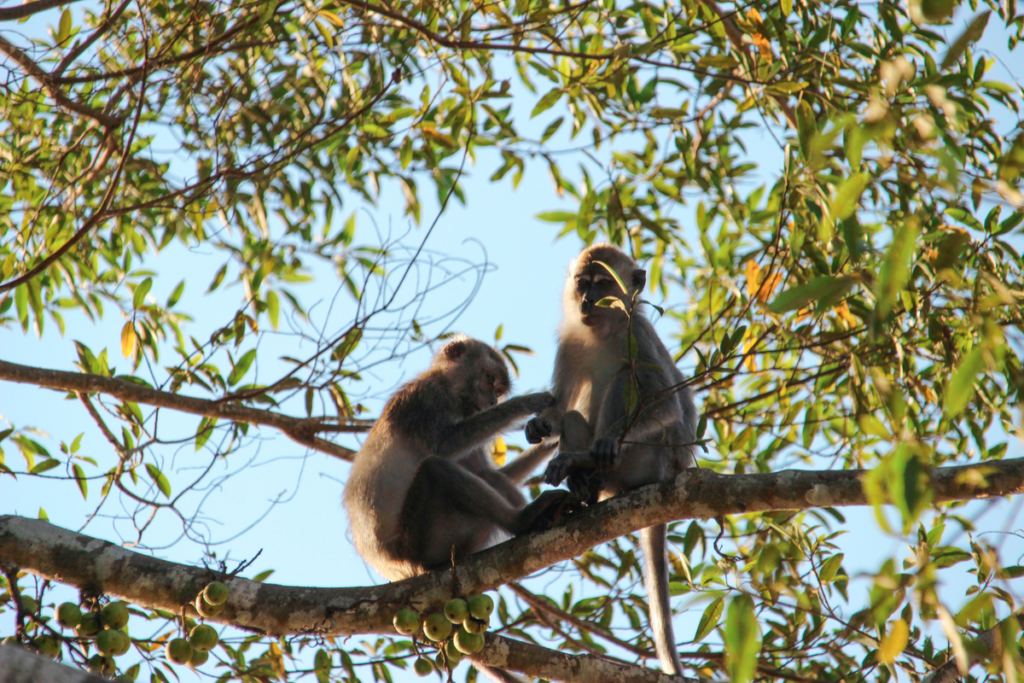 Cases that are difficult to explain

Alongside this scientific debate, there exists a series of animal behaviors that are certainly not explained by biological selfishness or the selfish gene. For instance, the case we mentioned earlier of the female duck protecting the puppy from the cold. This behavior doesn’t provide any benefit to the protector. In fact, it would seem to be a typical manifestation of altruism.

However, these kinds of cases aren’t the only instances that lead us to think that animals are caring by nature. The biologist, Bernd Heinrich, observed that a flock of crows, on finding the remains of a reindeer, all began to make a thunderous noise to notify their companions of the finding.

A study discovered some surprising cases of altruism among marine specimens. For example, humpback whales escorted a seal pursued by several orcas, until it reached the beach. What benefit would they have achieved from this? There are no answers. Perhaps animals are caring by nature, but are also innately selfish. Indeed, it seems that both lines of conduct may be present. 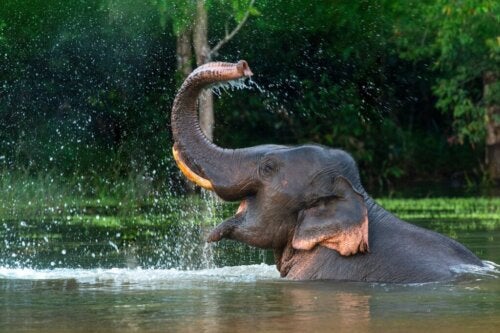 The post Are Animals Caring by Nature? appeared first on Exploring your mind.

How to Accept the Unexpected