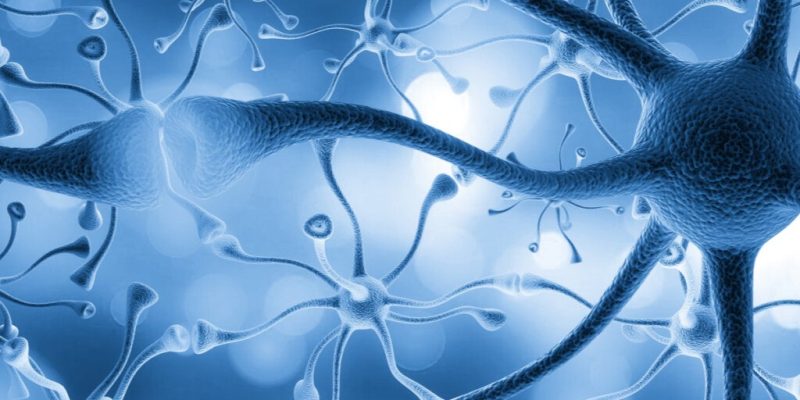 Did you know that there are some routines and lifestyles that can kill neurons? As you probably know, your brain is the organ that allows the rest of your body to function. Therefore, you must take care of it. A healthy life includes healthy habits, such as relaxing, exercising, eating and sleeping well, etc. It can help prevent a large number of problems, including neuronal death.

Physical and cognitive exercise are essential when it comes to taking care of both your general and mental health. However, what habits should you avoid if you want to protect your neurons? We suggest eight, although there are more.

As we’ve already mentioned, taking care of your brain means taking care of your mind and your physical health in general. Furthermore, there are certain habits that kill neurons and, as a consequence, weaken and damage your nervous system. They’re linked to stress, not enough sleep, and not stimulating your brain. Here are eight of them.

Stress is one of the main habits that kill neurons. It’s defined as a feeling of physical and emotional tension, a mechanism that’s activated when you must face situations that exceed your personal resources. In other words, when you feel overwhelmed.

This mechanism, especially if it appears over a long period of time (chronic stress), can kill neurons. That’s because, when you’re stressed, your body releases a large amount of cortisol (the stress hormone). This hormone is used to divert resources to the biological processes required to deal with urgent situations.

However, if your body releases large amounts of cortisol over a sustained period, your neurons are neglected and your immune system is weakened.

Eating large amounts of sugar has also been linked to neuronal death, as well as other health problems. In fact, excess sugar delays the absorption of other nutrients and disrupts brain activities. Therefore, as with all food, you should consume it responsibly. Having sugar in your diet isn’t harmful per se, but you shouldn’t consume it in excess.

A lack of stimulation, whether physical, sensory, or cognitive, but especially the last two, is also a habit that kills neurons. That’s because they lead to monotony.

Thinking is the best way of stimulating your brain. This includes mental exercises such as studying, writing, reading, etc. These are activities that help your brain to ‘work’ and also prevent serious disorders.

“The mind is not a vessel to be filled, but a fire to be kindled.”

Being continually dehydrated is another habit that kills neurons. Therefore, when you feel thirsty, make sure you have a drink as soon as possible. If not, your body will begin to extract water from your cells. This increases the probability that some of them will be destroyed (including neurons).

This toxic habit, in addition to damaging your health, can also destroy your neurons. Indeed, tobacco is a drug that, like many others, is capable of generating a significant addiction.

In addition, it can permanently damage neurons and even kill them. This also happens with many other drugs.

These particles reach your brain, even though the blood-brain barrier protects you from some of them. For this reason, it’s a good idea to leave the city occasionally. It’s even better to live in a natural environment like the countryside.

Sleeping little or badly is also one of the habits that kill neurons. As a matter of fact, research has linked prolonged lack of sleep with neuronal death, as well as with a reduction of neurons in some parts of the brain, such as the hippocampus.

In the long term, this damage can cause memory problems, concentration difficulties, etc. 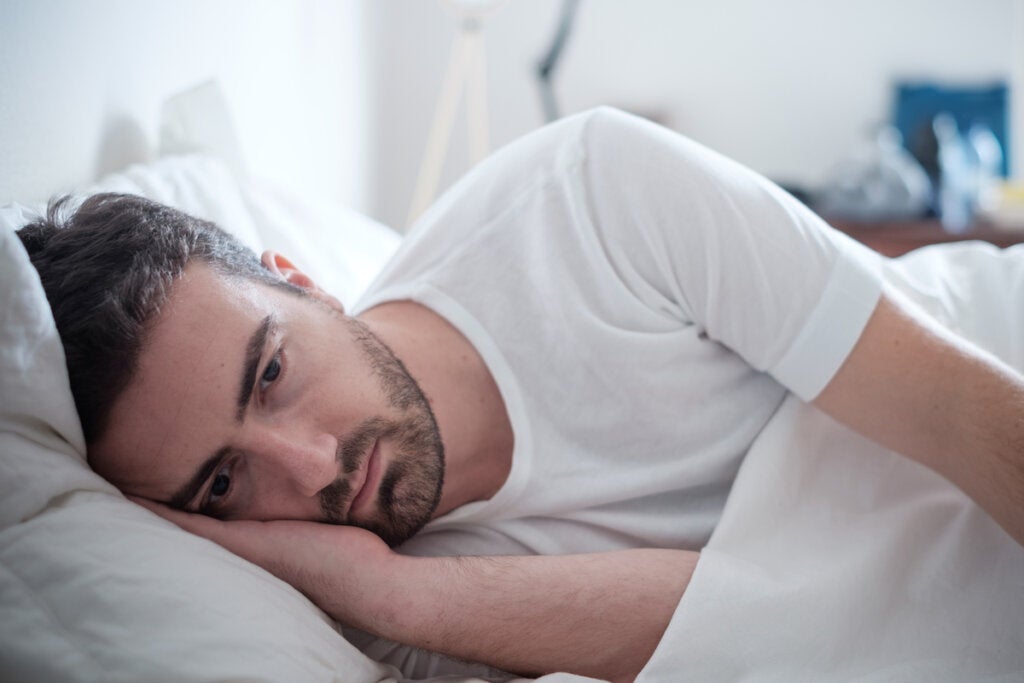 Overeating slows down your circulation and limits the transport of oxygen to your brain. Also, if you consume unhealthy fatty foods, your tissues may become inflamed. Furthermore, not moderating your portions alters nerve function and decreases your ability to immediately memorize. Research has also found a link between obesity and dementia and an increased risk of Alzheimer’s disease (AD) and underlying neurodegenerative changes

Take care of your mental health

We know that many of the disorders that affect brain health have their origin in hereditary factors, age, or some type of injury. However, habits such as those we’ve mentioned here can also influence their appearance. That’s because neurons need to function properly for your brain to do so as well. 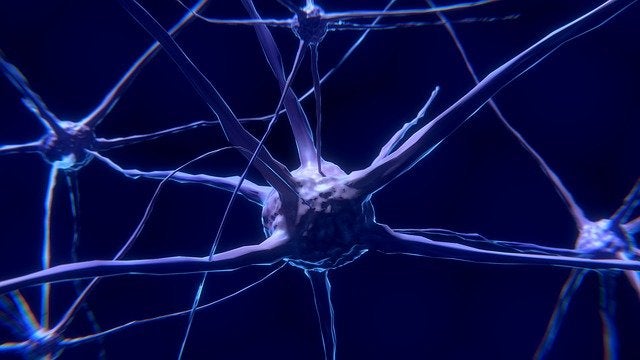 Neurons: What They Are and How They Work
Neurons are the basic functional unit of your nervous system. Our behaviors and perceptions have everything to do with the way neurons work and interact with its “companions.” Read more »

The post Eight Habits That Kill Neurons appeared first on Exploring your mind.

The Link Between ADHD and Video Games