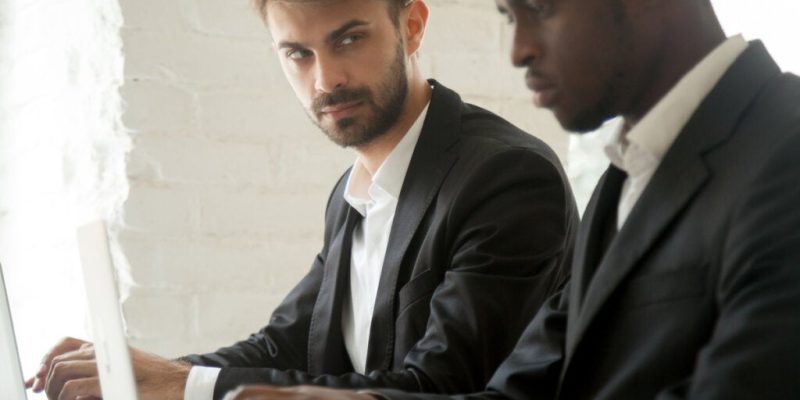 You’ve probably heard it said that there’s a fine line between love and hate. This would suggest that it’s extremely easy to move from one state to the other. However, is this true?

As a matter of fact, neuroscientific advances in the study of love and hate indicate that certain cortical and subcortical structures that are activated for hate are also activated for love.

Using functional magnetic resonance imaging, neuroscientists Zeki and Romaya (2008) studied 17 people who professed hatred toward someone. The researchers observed that structures, such as the putamen and the insula were both activated for stimuli associated with hate and romantic love. Their findings provided a basis to explore feelings of hatred in the brain.

Hate has been considered in multiple ways. It can be seen as an emotional attitude, a normative judgment, a feeling, a motivation, or a generalized evaluation. Nevertheless, despite the conceptual discrepancies, one component of hatred is universally accepted: the desire to harm. This desire can be a means to an end or an end in itself.

Individuals may yearn to harm another in order to restore an established order, elevate themselves, assert their egos, gain pleasure, restore their autonomy, or prevent abandonment. In all of these cases, regardless of the intention, the central objective is to harm.

At the interpersonal level, hate fulfills different functions. For example, self-repair, revenge, the communication of emotional states, or the reaffirmation of autonomy. At the intergroup level, hate has been considered as a functional means for political behaviors, such as affiliation and cohesion within a group.

Although hate is influenced by other emotions, such as anger, dislike, and contempt, it shouldn’t be equated with them. In fact, in one study, hate was found to be more arousing than all three of these emotions and was found to be closer to disgust and contempt than anger and loathing.

Hate and the brain

Using functional magnetic resonance imaging, researchers found that when an individual sees a photo of someone they hate, different brain structures are activated. In one investigation, they scanned the brains of 17 people. The participants viewed the faces of people they hated as well as the faces of acquaintances for whom they had neutral feelings.

The results of the study showed that when participants looked at a face they hated, activity increased in the medial frontal gyrus, right putamen, premotor cortex, frontal lobe, and medial insula.

Three areas were also found in which activation was linearly correlated with the level of hate in the brain. These were the right insula, the right premotor cortex, and the right frontal medial gyrus. An area of deactivation was also detected in the right superior frontal gyrus.

This research demonstrated that there’s a pattern of hate activity in the brain. The pattern is different from the one correlated with that of romantic love. Nevertheless, the two do share two areas in common: the putamen and the insula.

The activation of this cortical region plays an extremely relevant role in the task of making inferences about others. It’s involved in reasoning and its activation increases when you think about yourself, your family, or someone you care about (Morgado, 2019).

The prefrontal cortex is also less activated when you see those you consider to be less intelligent and emotional. This deactivation could also affect the empathy (or lack) you might feel for someone you hate. In fact, it’s been shown that when an individual observes the emotional state of another, regions such as the medial prefrontal cortex, the temporoparietal junction, the superior temporal sulcus, and the temporal pole are activated. It suggests that the medial prefrontal cortex may be highly involved in both empathy and theory of mind (Gallagher & Frith, 2003).

As the activation of the medial prefrontal cortex decreases when you think about people you hate, it shouldn’t surprise you that you feel little empathy for them. That’s because empathy depends, among other things, on the activity of this cortex.

The hate circuit in the brain

The putamen and insula are brain structures involved in the perception of disdain and disgust. These two structures, and the others that we previously mentioned, make up what could be called a hate circuit.

This circuit encompasses both cortical and subcortical structures. It’s key to generating aggressive behavior and translating it into action through motor planning. The circuit also involves a part of the frontal cortex that’s been considered essential for predicting the actions of others (Morgado, 2019).

Subcortical activity involves the two distinct structures that we mentioned earlier: the putamen and the insula. The first is involved in the perception of contempt and disgust. It’s also related to learning, motor control, speech articulation, reward, and cognitive functioning (Ghandili & Munakomi, 2021).

The insular cortex has various functions :

Hatred involves parts of the brain that developed at different stages of our evolution as a species. In fact, our ability to experience these kinds of feelings can be traced back to the time when the first modern humans emerged.

In this context, hatred was an adaptive strategy. It facilitated survival in the midst of other groups that competed for natural resources. 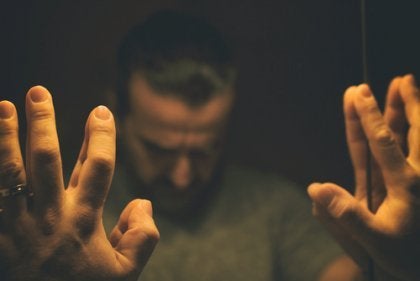 Five Explanations for Hate at First Sight
You’ve heard of love at first sight, but what about hate at first sight? First impressions can be positive or negative, you might instantly dislike someone. Read more »

The post Hate in the Brain appeared first on Exploring your mind.