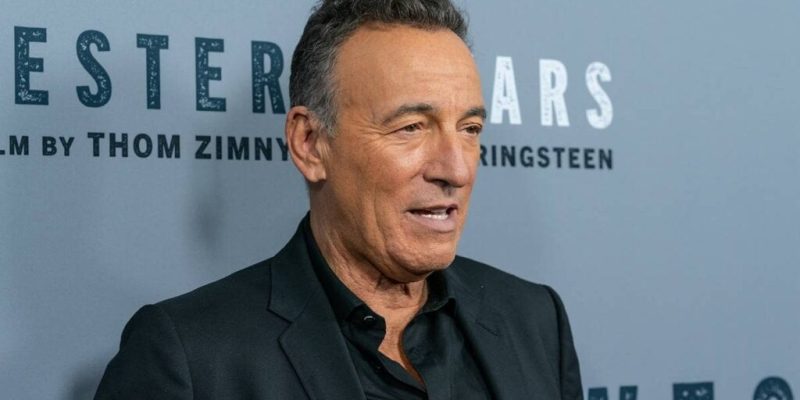 Bruce Springsteen is open about his condition. “I know I am not completely well”, he states. He’s aware that his battle against depression means trying to get through each day with, hopefully, a mindset that chooses hope over darkness. In fact, he’s been trapped in the darkness on more than one occasion, only emerging with the help of medication, therapy, and his family.

Born to Run (2016) was Springsteen’s autobiographical book in which he revealed many of his most intimate problems that ran alongside his musical career. Art, in any of its expressions, tends to be nourished by an artist’s own existence, above all, by the unkinder times. Music acts as a catharsis. Indeed, it often serves as a refuge for sensitive and tormented souls.

In the pages of his memoir, he exudes both sincerity and also rawness. He explains that he’s learned skills to deal with ‘it’ (depression, which he doesn’t name), but admits that he’s still afraid of it. It’s a powerful thing, he explains, a presence that emerges from inexplicable places. For Springsteen, those places are linked to genetics.

Bruce Springsteen laments the fact that his father was unable to tell him “I love you” before his death.

Bruce Springsteen and his dark territories

Bruce Springsteen is 72 years old, has 20 Grammy Awards, and has sold more than 120 million records. He sings, composes, and is known as The Boss. However, behind the stages, the recording rooms, and his guitar, lies someone else. Someone who transcends the consecrated rock n roll star by opening up about an aspect of his life of which we were previously unaware.

In recent times, we’ve seen how many public figures are now taking the plunge and talking about their mental health. Some say it’s a phase. However, being honest and recounting the battles that they’ve waged with their psychological problems is a way of collectivizing experiences. They make us aware that we’ve all either gone through or could go through the same thing.

In addition to his autobiography, just over a year ago, Springsteen started a podcast entitled Renegades: Born in the USA,  with the former president, Barack Obama. He spoke about his childhood and his relationship with his father.

“My depression is spewing like an oil spill all over the beautiful turquoise-green gulf of my carefully planned and controlled existence. Its black sludge is threatening to smother every last living part of me.”

Bruce Springsteen’s father suffered from schizophrenia and there was also a long history of mental problems within the family. Many of those relatives never even received a diagnosis. Some feared closed spaces, others pulled out their hair. Unsurprisingly, growing up in an environment dominated by a parent who was constantly suffering emotional chaos and imbalance left a scar and altered everything in his life.

In fact, Springsteen’s childhood was dominated by a violent and unaffectionate father figure. However, when he made music his life, he didn’t hesitate in appropriating his father’s demons to create his songs. He also used them to create his image. He chose workers’ clothes and impregnated his music with darkness. Indeed, he paid homage to his identity and served, in turn, as a narrative of the history of his country.

His two bouts with depression

The first time he came face to face with depression was when he was 30 years old. Later, when he was 60, it reappeared. In fact, it wasn’t until he was 64 that he was able to let it go again. As Bruce Springsteen himself explains, he was building high defenses for a long time to withstand the stress of his childhood.

However, at some point, all those internal constructions ceased to be useful. Everything fell apart. He’d hoped that containing his emotions to an extreme degree would be the solution, but finally, the breakdown came. It felt like a trainload of nitroglycerin. As he explains in his memoirs, he wasn’t hospitalized, but he should’ve been.

From that first crisis, he began taking medication. He accepts that his depression and manic states originate from the link to his father. It’s a darkness that, according to him, brings him closer to some really dark places.

All I do know is as we age, the weight of our unsorted baggage gets heavier…much heavier. With each passing year, the price of our refusal to do that sorting rises higher and higher…”

How did Bruce Springsteen come out of the darkness?

The Boss knows that he hasn’t quite escaped from that depressive territory. He’s still on medication but has learned, thanks to therapy, valuable tools to cope with and deal with the more adverse thoughts and feelings. As detailed in his book, the most important thing is to talk and name what hurts.

“I feel bad because…”, “What I feel now is”, “What worries me is”… We all need to define in detail what we experience, recognize the presence of our emotions and work on them. Even simply giving them a name, without raising our defenses, frees us.

Bruce Springsteen says he can’t help but wonder whether he’ll get sick to the extent of becoming more like his father than he’d like. At the moment this hasn’t happened and music, like the support of his family, continues to be his best support.

Perhaps the darkness that resided in him has remained on the outside and in many of the lyrics of his songs. Let’s hope so. 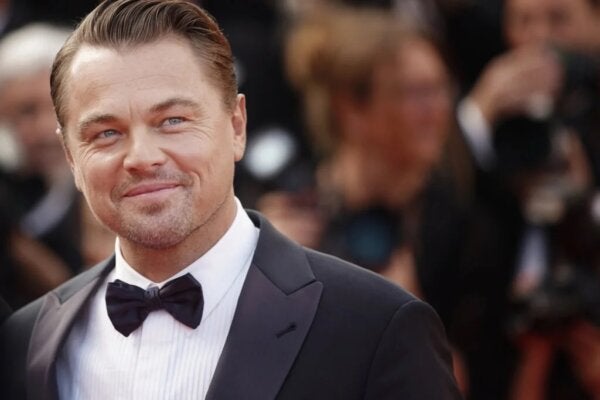 Mental Illness Affects Celebrities Too
Mental illness affects celebrities too. Some also talk about their condition to break the taboo surrounding it. Here are eight of them. Read more »

The post Bruce Springsteen: Surviving the Darkness of Depression appeared first on Exploring your mind.

Hate in the Brain