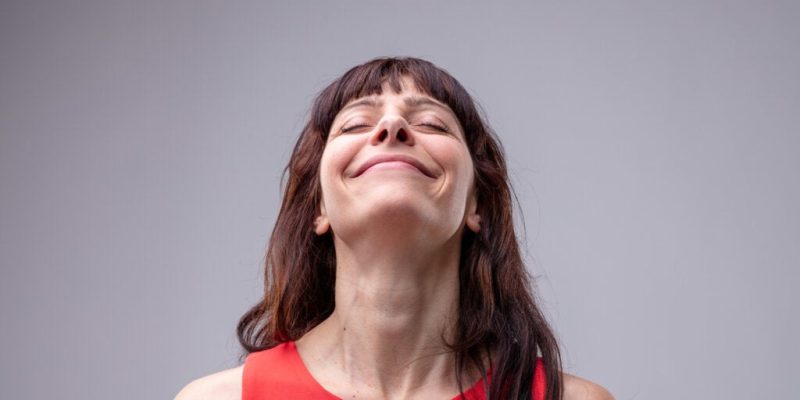 The laugh of the female psychopath is a mechanism with which they gain others’ trust. They use it to dazzle and cleverly get closer to the person they’re interested in. Furthermore, it makes them the center of attention and reinforces their feelings of grandiosity. Because if there’s one dimension that stands out in psychopathic women, it’s narcissism.

Maybe you’re surprised to hear that this personality disorder occurs in women. After all, our popular culture, reinforced by the world of cinema and literature, has made us almost exclusively associate the psychopathic profile with the male gender. However, this is wrong.

As a matter of fact, some writers have become famous for portraying the figures of psychopathic women. For example, Amy Dune from the book Gone Girl by Gillian Flynn and Annie Wilkies, in Stephen King’s Misery. But, did these chilling profiles fit the behavioral pattern described by science?

A study conducted by Dr. Caroline Logan, a forensic psychologist at the University of Manchester (United Kingdom), claims that, in reality, there’s little scientific research on the subject of psychopathy in women. Apparently, this is because their behavior isn’t so easy to identify. Nevertheless, this doesn’t mean that psychopathic women aren’t harmful.

Psychopathic women often undermine the self-esteem of others. They do so by spreading rumours, intimidating, and turning the victim’s environment against them.

The laugh of the female psychopath

Not all psychopaths commit crimes. Although the movies and books portray this darker and more threatening image, it’s a far cry from reality. In fact, a study conducted by the University of Tromsø (Norway) indicates that only 17 percent of the female prison population exhibits psychopathy.

To assess this trait, the Robert de Hare psychopathy test is often used. Although we know that the prevalence of this disorder is much lower in women than in men, it has its own specific characteristics. Furthermore, in recent years, more scientific documentation has been appearing. One curious feature that’s worth highlighting is the laughter of the female psychopath.

Dr. Robert Hare is renowned in the study of psychopathy. He’s an expert in criminal psychology and has written books like Psychopathy: Theory and Research (1984) and the most notable of all, Without Conscience (1993). In these publications, he points out the great ability of a psychopath to be eloquent and ingenious in their dialogues.

The woman with this profile isn’t only a good conversationalist, but often borders on being histrionic. However, it’s a highly captivating kind of histrionics they use, with which they gain the trust and attention of whoever they want. In fact, among their many manipulative tricks is their carefully planned laughter.

This gesture has several purposes. The first is to create a scenario of relaxation and emotional openness. The second is to charm others and convey closeness, and even kindness. A third objective is to give truth to their falsehoods. Indeed, a lie delivered with a smile always appears to be far more truthful and convincing.

The laugh of the female psychopath: covert mockery

Researchers at the University of Zurich (Switzerland) conducted a study of 233 adults, 143 women, and 90 men. They discovered that a psychopath doesn’t use laughter in the same way that we do. For psychopaths, laughing doesn’t always indicate joy, emotional connection with others, or empathy, nor is it a reflection of relaxation at an enjoyable moment.

The laughter of the female psychopath is a tool to control, deceive, and humiliate. Although both men and women psychopaths use smiles and laughter as striking social masks to integrate, be liked, and attract attention, women go a little further. They’re more calculating and don’t get carried away by impulsiveness as much as men.

Women psychopaths are engineers of the most voracious gossip and spread harmful rumors to destroy whoever they please. They do it with careful wit and good-natured charm. However, the laugh of the female psychopath, in addition to being manipulative, can also be cold and mocking. Indeed, they’re extremely good at a contemptuous sneer.

While men with psychopathic traits are defined by impulsiveness and lack of planning, women with this characteristic are more Machiavellian and tend to calculate their goals more effectively.

What hides behind the smile?

Winifred Rule is the author of Born to Destroy, Psychopathy in Females: A Life Story (2013), the first book to comprehensively profile the female psychopath. She points out that these people, in addition to being incapable of love, don’t even like themselves. Their minds are dominated by envy and unhappiness, and they constantly feel they’re lacking something. In fact, they feel that the world owes them a favor.

These women are harmful, especially to those closest to them like their family and even their children. Their aggressiveness isn’t behavioral, as is often the case in men. They always resort to a really clear stratagem, such as psychological wear and domination. Nevertheless, often, behind that smile that serves as a valuable tool, hides anxiety, stress, and depression.

Female psychopaths tend to suffer from more emotional disorders than male psychopaths. In fact, it’s striking that the clinical history of many of them often shows a past of abuse and mistreatment. It seems that mental disorders, like certain personality traits, show small peculiarities between the genders.

Finally, it’s clear that female psychopathy is a subject that needs a great deal of further research. 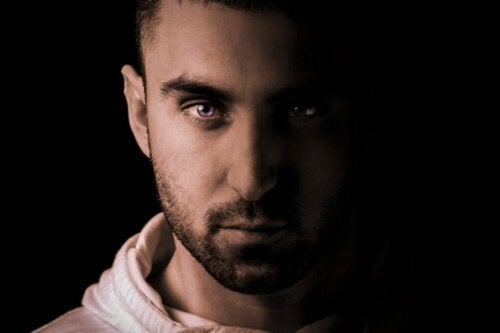 The 10 Types of Psychopaths According to Kurt Schneider
Kurt Schneide’s work on identifying the 10 types of psychopaths was an important milestone in the history of this branch of psychology. Read more »

The post The Laugh of the Female Psychopath appeared first on Exploring your mind.

What to Do When Someone Yells at You in Anger