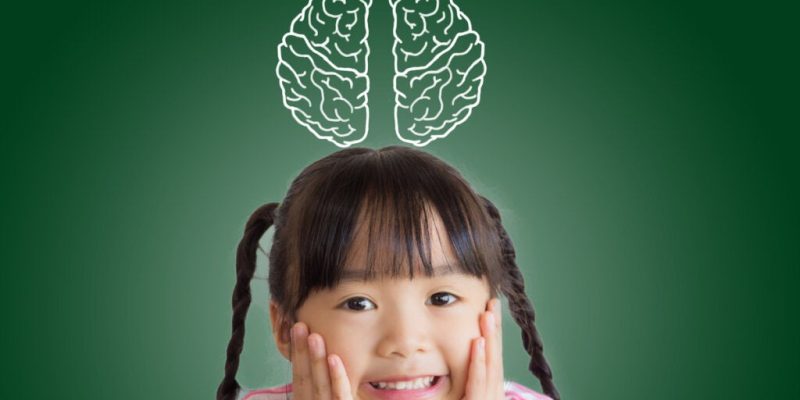 It’s now known that the brain is malleable and changes in response to each new experience, thought, and kind of learning. This is called neuroplasticity. It means that all experiences are recorded in the form of neural connections.

For this reason, the brain is an organ that’s extremely sensitive to environmental factors that change its structure and function. The brain of a child can be changed by neuroplasticity, as it favors the creation of adequate neural networks while avoiding harmful ones.

The brain is the organ with which we record and integrate the learning of our day-to-day. Understanding the functioning of the brain is key to knowing why a child behaves the way they do and reacts to any stimulus in a certain way.

To understand how the brain processes the information it receives from the outside and thus emits a response to said action, it can be divided into three subparts:

Understanding this circuit is the starting point for understanding how a child responds to an external stimulus, also taking into account the phenomenon of neuroplasticity.

Adults also play an important role as facilitators of the awakening and maturation of a child’s cognitive brain. In fact, they can help the child correctly manage the two lower brains.

Any experience or environmental factor can leave an imprint on the brain of a child in the form of a neural network. This process is called positive neuroplasticity. Every experience repeated over time translates into the strengthening of that network. This gives rise to an automatic behavior pattern.

However, any neural network not used over time ends up weakening, and can even become extinct. This process is called negative neuroplasticity. We can affirm, then, that neuroplasticity is at the base of learning.

The reference adults for children (parents, relatives, teachers…)are the creators of neural networks in the brain of a child. Therefore, educating consists of creating valuable connections between neurons, avoiding neural connections that are unfavorable to the child, and eliminating inappropriate connections.

Some of the environmental factors to be taken into account as educators are imitation, emotional bonding, language, and expectations.

The vulnerability of the brain to external stimuli

Neuroplasticity explains the potential of experience to produce changes in the brain through the formation of new neural connections. There are two key moments of development here: the first, in the first six to eight years of life, and the second, during adolescence.

In the first six to eight years of life, there’s a significant increase in the number of synapses. This explains the special permeability and vulnerability of the brains of children of this age to environmental factors.

What stimuli (television, video games…) are children of these ages subjected to? What neural pathways are being created? In which elements are we, as their educators, responsible (teachers, parents, relatives, doctors)?

During adolescence, there’s a pruning of the less stimulated neuronal connections. Those synapses that have frequently been activated based on lived experiences tend to remain, while those that haven’t been used enough tend to disappear. This is an ideal time to favor the extinction of unflattering neural networks.

What happens to the useless mental connections?

It requires conscious and persistent work to weaken the already existing neural network and to rebuild and consolidate an alternative neural circuit. If this new circuit isn’t consolidated, based on being repeatedly stimulated, the individual continues to work with the one that’s already been built.

The neuropsychologist Álvaro Bilbao compares the changes in the infant’s brain with the process of opening a new path on the grass:

“That moment when the child steps out of his old path is decisive, even if he later has to walk the new route many times so that it is well marked on the grass.”

The role of the adult: learning by imitation

How do the adults who educate the child influence their brain development and the creation of neural networks? As a matter of fact, much learning is done through observation and imitation. At this point, non-verbal communication (gestures, attitude…) becomes the protagonist. When there’s incoherence between verbal and non-verbal language, the brain believes the non-verbal.

The brain has a circuit of neurons called mirror neurons. They’re responsible for our automatic tendency to imitate, which is what characterizes us as human beings. They were discovered in 1991 by a research group led by Giacomo Rizzolatti while studying the brain of macaque monkeys. As an example, when a child sees their father get angry, their brain imagines that they’re just as angry themselves and the same neural networks are activated.

Therefore, the educator must become a valid reference to allow the child to acquire appropriate behaviors through observation. Educators must look at themselves in the mirror of self-knowledge to become the best version of themselves and thus offer good role models.

The power of words

Words leave imprints on the brain of a child. Indeed, every time we say to a child any phrase that begins with “You are”, their brain stores that data in a structure of the limbic brain called the hippocampus.

All of these messages, both positive (“You’s so brave”) and negative (“You’re really lazy”), about themselves are recorded in this memory and make up their self-concept (the concept that they create of themselves). The child is then forced to act in life in relation to this information. In fact, it unconsciously directs many of their behaviors.

To prevent words from being harmful to a child’s brain, there are some simple golden rules:

The power of expectations: the Pygmalion effect

The role of the educator is to help children have expectations of achievement by instilling confidence in them. They need to recognize the effort and not just the result and teach them that mistakes are part of the learning process.

In short, neuroplasticity transforms the meaning of the term ‘educate’. Although genetic conditioning does exist, neuroplasticity allows the influence of environmental factors on the structure and function of the brain.

This possibility of configuration has direct consequences on education. Anything we teach children leaves an imprint on their brains in the form of a group of interconnected neurons. If these neural networks are reinforced by the repetition of the stimulus, then they build automatic behavior patterns and behavioral habits.

Therefore, education consists of creating valuable connections between neurons. It also involves preventing the establishment of unfavorable neural connections for the child’s development, and eliminating inadequate or useless connections already established. In fact, it’s about using brain plasticity to perfect the brain in order for it to be happier.

“Whether you think you can or you can’t, you’re right.” 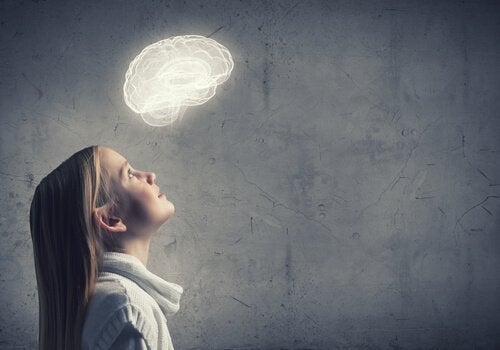 How to Help Your Child’s Brain Develop
The first three years of life are crucial for a child’s brain development. This is the time when your child is developing their social, emotional, linguistic, cognitive, and motor skills — all amazingly fast. Read more »

The post Understanding the Brain of a Child appeared first on Exploring your mind.

Teleology: Everything Has a Purpose