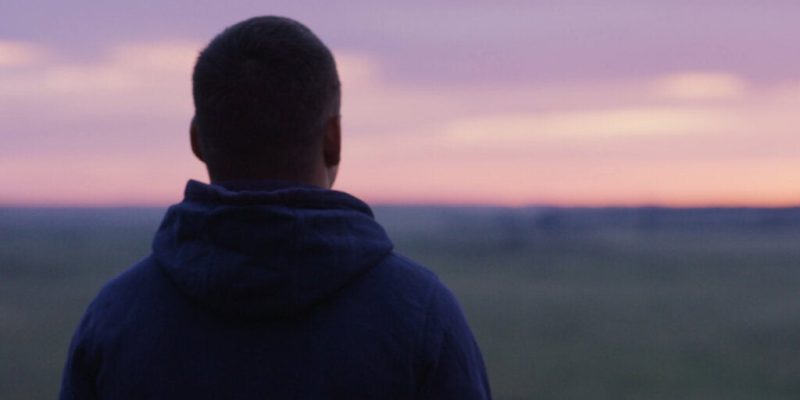 Teleology is a word composed of two Greek roots: telos meaning ‘end’ or ‘purpose’ and logia meaning ‘speak of’, ‘study of’, or ‘a branch of learning’. Therefore, broadly speaking, teleology is an area of philosophy that studies the ends or purposes of a being or an object. It’s an approach that seeks to explain the ultimate causes of a certain reality.

Teleology, as a term, first appeared when Wolff coined it in 1728. However, this field of analysis originally emerged with the early Greek philosophers. The first to talk about the subject was Plato and then Aristotle took it up from a critical perspective.

Teleology has been linked to metaphysics. For this reason, it’s been associated with certain religions, such as those that identify God as the ultimate cause of everything. In today’s world, it’s also linked to hypotheses of a supernatural origin of reality.

“…Natural things either invariably or normally come about in a given way; but of not one of the results of spontaneity or chance is this true …it follows that they must be for an end…”

The big picture of teleology

In philosophy, there are basically two theories that explain the changes that occur in nature. The first one is finalism, associated with teleology, and the second is mechanistic. The teleological position indicates that a change can only be understood if it’s possible to establish its link with the ultimate cause that produces it. The mechanistic approach suggests that the cause of the change is the immediate or mediating physical influence of the elements that make up the material world.

The teleological explanation prevailed throughout the Middle Ages. They believed that the final cause of all phenomena was found in the divine mysteries. This was one of the axes of the doctrine of scholasticism which was prevalent at the time.

Scholasticism was both a theology and a philosophy. The character of Saint Thomas Aquinas stands out as a central figure. In fact, he reinterpreted Aristotelian philosophy in an attempt to reconcile the new translations of the philosopher, Averroës. It was a paradigm in which logical or physical truths were only an instrument to support the truths of faith. The ultimate cause of everything was seen to be God, in whom the explanations for different phenomena were sought.

As we mentioned earlier, Plato was perhaps the first renowned thinker to uncover the idea of teleology. However, it was Aristotle who delved more deeply into the subject and articulated it in a logical way. This great Greek philosopher pointed out that changes can occur due to three factors: nature, art or technique, and chance.

From his point of view, the changes caused by nature, art, or technique require that a purpose be established. In other words, there’s a purpose in all beings and objects and in the changes they undergo. Everything happens for a reason. Aristotle posited the existence of four possible causes:

From this rationalization, Aristotle concluded that every form of natural existence has a purpose. This purpose is determined by its form or its essence, as well as by what it aspires to be, which is called ‘power’. Even inorganic beings are sheltered by this principle. For instance, if a stone falls, it does so because its purpose is to be on the ground, which is its natural place.

Today, the term teleological refers to the development of technology for specific purposes, such as educational resources in a school. 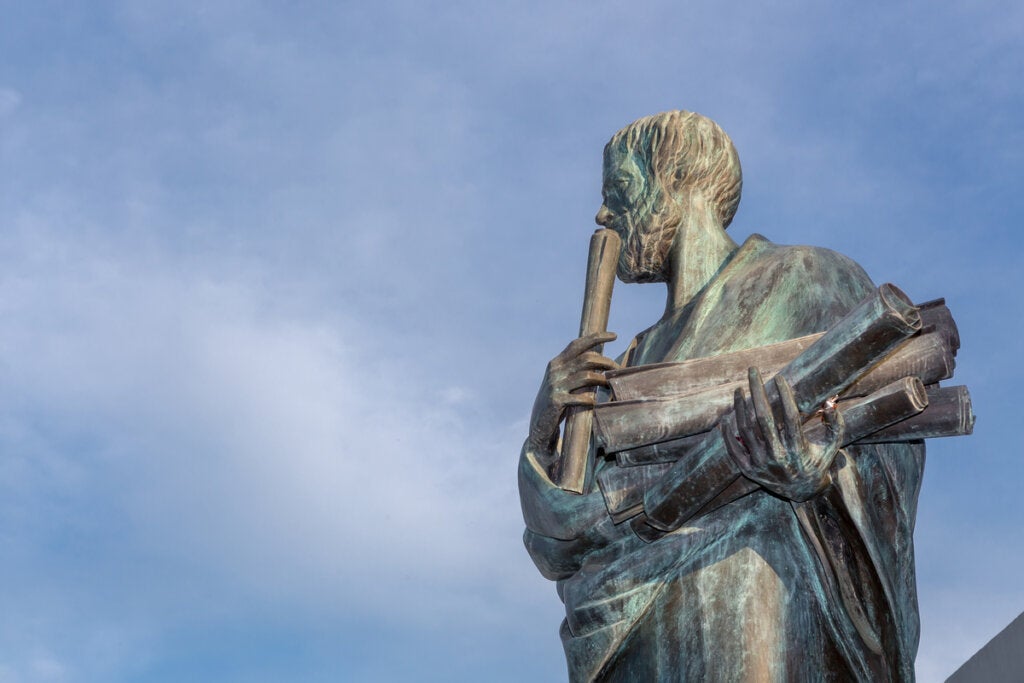 When the Modern Age began, teleology was called into question. Put simply, it was argued that the final causes were constructions of the human mind. However, this didn’t mean that the universe worked based on what human beings designated.

Mechanism then arose. This is a position that suggests what happens in nature is based on efficient causes. In other words, it’s caused by the factors associated with the phenomenon itself and not by what’s in the mind of the individual. This made the birth of experimental science possible.

Even with the current Church doctrine, it was suggested that knowing God’s designs was only possible through the study of the causes of natural phenomena.

From these premises, they developed what later became the scientific method and epistemology. It’s the branch of philosophy that analyzes and validates knowledge. From this perspective, all explanations must have the same logical form and obey precise laws in order to be valid. This was the paradigm that was imposed on teleology in the field of knowledge. 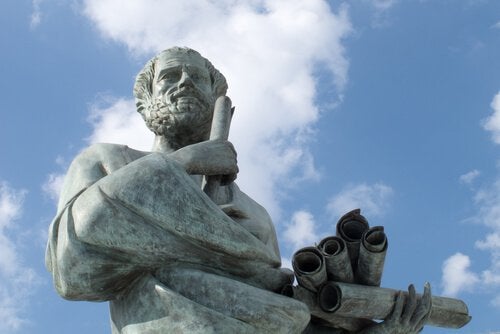 The post Teleology: Everything Has a Purpose appeared first on Exploring your mind.

Understanding the Brain of a Child