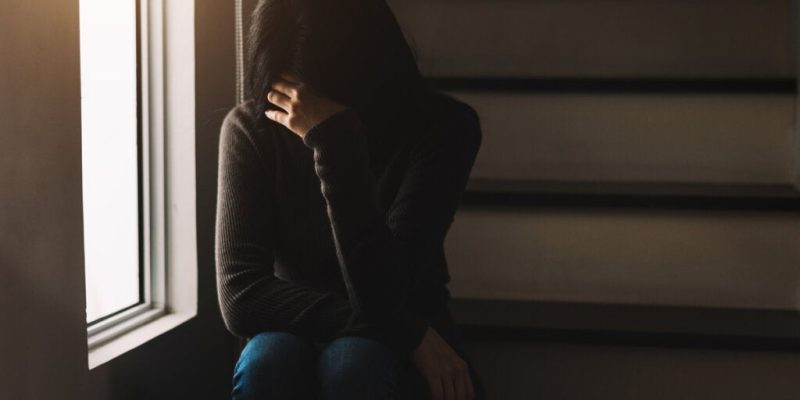 Guilt is a complex feeling that’s expressed in many different ways. Two of these manifestations are penitentiary and persecutory guilt, both of which have respective neurotic modalities.

They’re both forms of guilt that imply discomfort. In the psychoanalytic field, the concepts of penitential and persecutory guilt were first analyzed by Melanie Klein, from the point of view of anguish. Later, they were developed in more detail by Dr. León Grinberg.

Both authors recognized the complexity that can surround guilt. It’s a feeling that often involves really deep unconscious aspects. In addition, it’s often not consciously recognized but rather manifests itself through self-punishing behaviors or perceptions of personal unworthiness.

“The actual crime would not be the cause of the guilt, rather it would be its result.”

The concept of guilt

From the point of view of psychoanalysis, guilt is approached as either an emotional state or a feeling. As an emotional state, it arises when a certain action is carried out, or the individual believes this to be the case. It generates self-reproach or remorse. That’s the typical or classic case of guilt.

On the other hand, guilt is a feeling when there’s no regret as such, but it makes sufferers perceive themselves as unworthy. It translates into repeated behaviors that lead to failure or suffering with the individual being unaware that they feel guilty.

Those who feel guilty also develop a need for punishment. This ends up materializing in events that actually lead to them being punished. Furthermore, they tend to be extremely severe with themselves, which is manifested in continuous self-criticism of everything they do, say, or think.

Penitential guilt is characterized by the sufferer feeling as if they’ve hurt someone they love. This fantasy is born from the fact that they have unconscious destructive feelings toward that object. Melanie Klein points out that this type of guilt has its origin in the primitive relationship between mother and child.

To explain, the little boy loves his mother, but he also wants to deprive her of everything she can give him. This conflict can be resolved appropriately or perpetuated over time. If guilt is experienced, the individual will feel a continuous desire to offer reparation for the imaginary damage they’ve done.

In penitential guilt, there’s a fear of losing the loved object toward which the sufferer also feels destructive feelings. To inhibit these feelings, they carry out more loving or symbolically sacrificial behaviors. In fact, it’s a way of compensating for that imaginary damage.

Penitential guilt is clearly manifest in mourning processes. The loss of the loved object leads the sufferer to become especially indulgent or ingratiating toward them. This is a way of holding onto them and asking for forgiveness for having had the unconscious fantasy of wanting them to disappear. 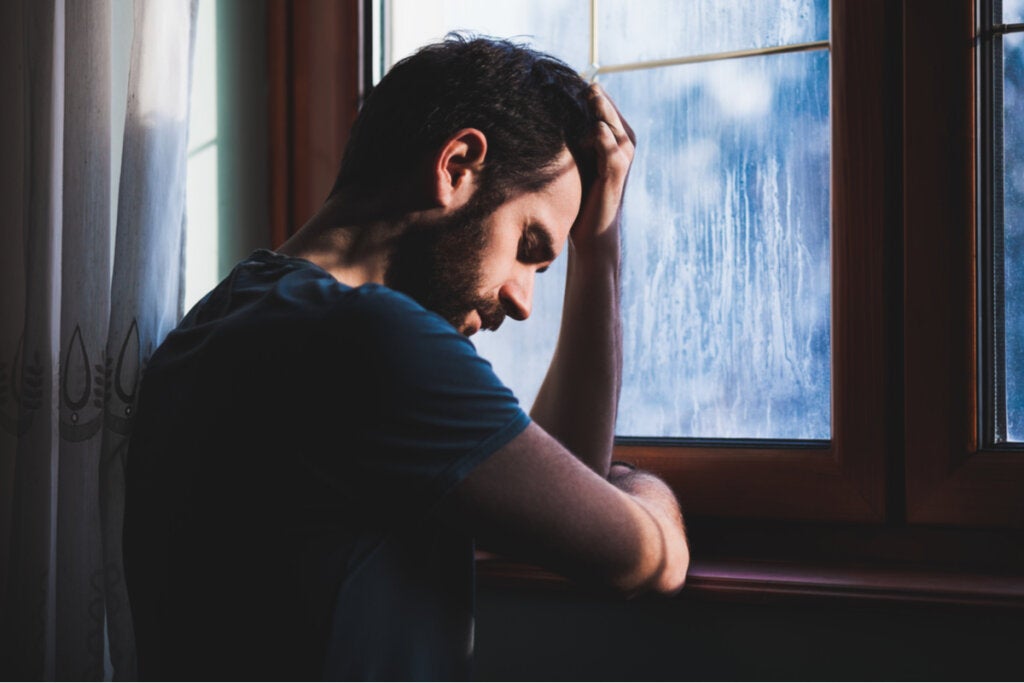 Persecutory guilt involves a more complex process. In penitentiary guilt, the destruction of the loved object was feared and, to a certain extent, desired. However, with persecutory guilt, that feeling becomes even more complex. In fact, the object is viewed as threatening. So, not only is there a risk of the sufferer losing the person, but it’s also possible that they’ll pursue and attack them.

One of the defense mechanisms that most frequently appear in persecutory guilt is projection. This consists of ascribing to the other the destructive feelings that the sufferer is experiencing. Therefore, the “I hate you” is changed to “You hate me”. Grinberg points out that in extreme cases, uncontrolled behavior occurs that can lead to murder or suicide. This is due to an increase in destructiveness.

In a young child, the mother’s love is able to absorb destructive feelings and they can help the child overcome their feelings of guilt. However, if this doesn’t happen, penitentiary guilt evolves into persecutory guilt. Consequently, the seed of a serious disorder is sown. For example, psychosis or perversion. 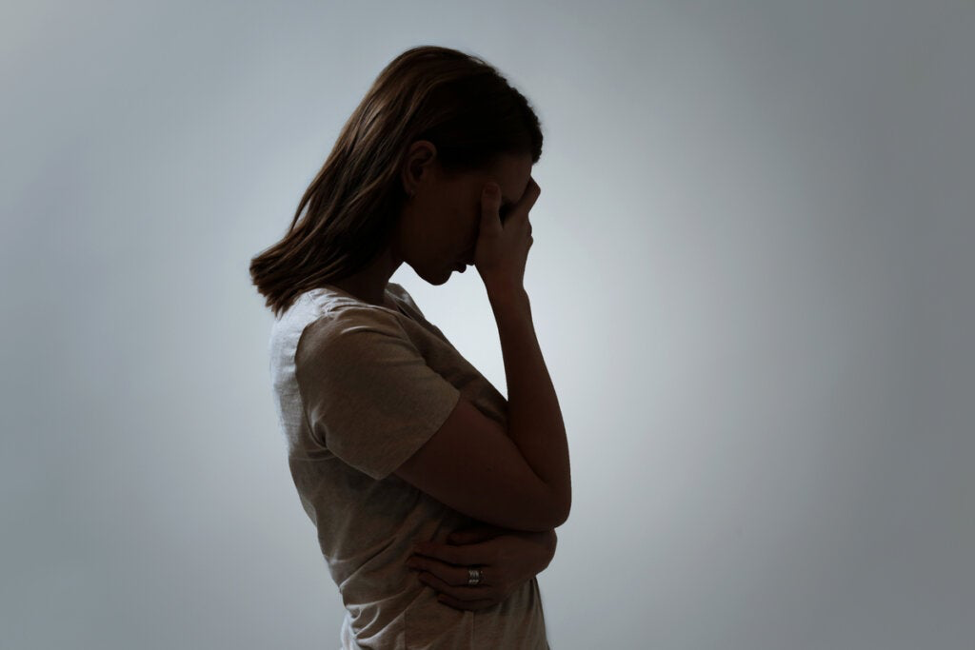 The Psychological Burden of Guilt
This article explains the types of guilt and how to deal with the psychological burden of guilt when you’ve hurt another person. Read more »

The post Penitentiary and Persecutory Guilt appeared first on Exploring your mind.