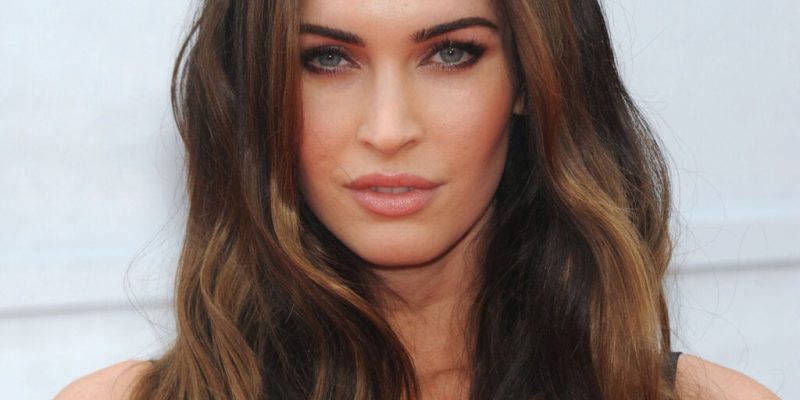 One in four people will suffer, throughout their lives, from a mental disorder, as indicated by WHO data. Furthermore, we’re vulnerable to suffering from them, regardless of our socioeconomic status, culture, or lifestyle. In this article, we meet eight celebrities with mental disorders.

Indeed, all of these disorders have been recognized by the celebrities concerned. In fact, many of them have decided to make their illness visible in order to break taboos and thus normalize this type of disorder, making it clear that it’s possible to lead a normal life and even succeed at the top, despite them.

There are probably many more celebrities with mental disorders that we don’t know, but here are eight of them.

Billie Eilish suffers from Tourette’s syndrome. The singer decided to share the news among her Instagram followers in order to connect with those who also suffer from the syndrome.

This syndrome is a neurological disease that usually manifests initially in childhood and adolescence. It involves multiple motor and vocal tics that last more than a year. There are also other symptoms such as coprolalia (proffering insults and obscenities involuntarily).

Her diagnosis hasn’t been 100 percent confirmed. In fact, she confirmed that doctors didn’t know exactly what was happening to her. However, the actor herself states that she constantly struggles with the idea that she suffers from borderline personality or schizophrenia.

Jennifer Lawrence was diagnosed with ADHD in childhood. She says that her relatives nicknamed her ‘Nitro’ for being as explosive as nitroglycerin.

ADHD is a chronic, lifelong disorder that’s treatable. In adulthood, the more hyperactive-type symptoms usually subside (something that doesn’t happen so easily with attention deficit disorder).

Catherine Zeta Jones received her first diagnosis of bipolar disorder in 2011. Since then, she’s been hospitalized four times. By her own admission, the fact that she was able, as a professional actor, to identify herself as suffering from this disorder was really liberating. She also explained that tremendous ups and downs occur in bipolar disorder. She’s decided to make her disorder public in order to make the disease visible and de-stigmatize it.

The actor and singer Demi Lovato was also diagnosed with bipolar disorder in the same year as Catherine. For her, the diagnosis was liberating, although she doesn’t feel as if she identifies with it. For her, it’s something she has, not something she is. The singer learned of the diagnosis after undergoing detoxification treatment for substance abuse, eating disorders, and self-injurious behavior.

The young Swedish activist, Greta Thunberg, has become famous for her fight against climate change. In addition, she also gave visibility to Asperger’s syndrome when she confirmed that she suffered from it. She was diagnosed four years ago.

For Greta, this syndrome is like a ‘superpower’ that helps her see the world and its problems with clarity and determination. On her Twitter account, she wrote: “…I have found a meaning, in a world that sometimes seems shallow and meaningless to so many people”.

Leonardo Di Caprio has suffered from OCD since he was a child. The actor acknowledges that he suffers from the disease to a manageable degree. When he filmed The Aviator, he admits that he manifested certain compulsions. For example, he had to go through the same door several times or step on all the chewing gum he saw on the floor. His compulsions meant that it took him a minimum of ten minutes to get from the dressing room to the recording set.

Cameron Díaz is another celebrity with a mental disorder. She also suffers from OCD. More specifically, she suffers from mysophobia, which is a type of OCD where obsessions and compulsions related to cleanliness appear. The actor has an obsession with germs and cleaning, which means she’s always washing her hands. She explains it in this way: “I’m not afraid of germs, I’m just aware of them. I don’t go near other people’s fluids unless I know them very well”.

Mental disorders vary greatly in degree, type, the intensity of symptoms, and interference in the sufferer’s own life. The most important thing for a sufferer is to be able to receive a proper diagnosis and ask for help to learn to live with the disorder while maintaining a good quality of life.

Anyone can suffer from these kinds of disorders, even celebrities. However, they don’t mean that life has to be difficult and that you can’t be successful at work and enjoy a full life.

It’s extremely important to talk about mental health and mental disorders to normalize them and make them visible. Above all, to break the stigmas and taboos associated with them. 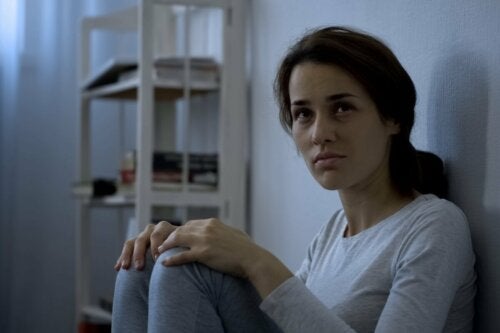 The Social Vision of Mental Disorders
The social vision in regard to mental disorders is often based on popular myths, tavern jokes, internal debates, and various currents. Read more »

The post Eight Celebrities With Mental Disorders appeared first on Exploring your mind.