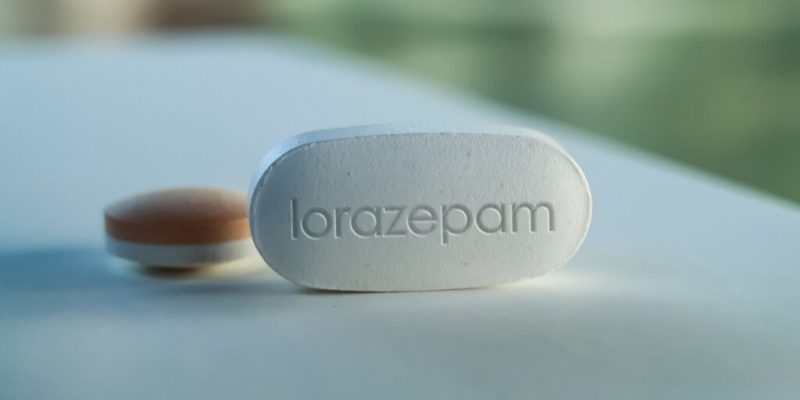 The need to address the demands of mental health in the population is undeniable. Diagnoses and medication in this area are increasing, and the tools used to approach the individual in the most complete and humane way are important.

Medication and psychological therapy are the basic tools for professionals in this sector. However, if they’re not used properly, professional attention can become a merely ‘palliative solution’. This means they don’t employ a really effective intervention against the factors that originated and maintain the problem.

The effects of medication are visible. It can have immediate action on the body and reduce (or end) any discomfort.

Discomfort is a source of suffering in people. This is also transferred to the sphere of mental health. That said, transferring the foundations of medicine to psychology can often pathologize psychological problems and transform them into diagnostic entities. This is what’s currently happening with the creation of diagnostic labels that transform ‘life problems’ into ‘psychological disorders’.

In other words, there’s a risk of normal being considered pathological. Clear examples of this can be found in labels such as premenstrual dysphoric disorder, post-holiday syndrome, etc. Thus, the normal becomes converted into the abnormal, and the forced need for it to be eliminated occurs.

An optimal intervention is one that’s established based on the clinical knowledge of a patient, but also on their personal circumstances. It’s vitally important to adapt the action protocols according to each case. Nevertheless, this is something that the field of mental health can’t address on its own. This phenomenon is reflected in the different needs of people who share the same diagnosis, with the same medication protocol.

We don’t want to belittle or pigeonhole the contributions of medication to the field of mental health. In fact, in some cases, pharmacology is the gateway, the window of opportunity, to perform interventions that would otherwise be impossible.

However, applying the medication without understanding that in many cases, it only generates an artificial state of improvement and ignores the needs of the sufferer, carries the risk of invalidating their experience. Furthermore, it can even do more damage than the problem itself.

Therefore, medication has the risk of being used generically, depending on the given diagnosis. When this happens, the context of the patient isn’t considered nor are they provided with the necessary resources to address extreme situations.

Categorizing people according to their diagnostic labels in mental health

There are several factors that influence medication to be preferred for psychological problems instead of therapy. One of them involves the traditional use of diagnostic labels as if they were categories in which people are cataloged and classified according to their problem.

The problem with this lies in forgetting the individual as a person who’s suffering. More attention is paid to labels. Therefore, the symptoms become mere targets to be eliminated, instead of the individual’s life and circumstances being evaluated and observed.

Why is medication preferred to psychological treatment?

Some of the factors that influence the fact of medication being preferred over psychological therapy are as follows:

In short, the medical model in mental health is necessary. However, if other spheres in the sufferer’s life aren’t considered, it can lead to the risk of certain circumstances being overlooked. These are the kind that can’t necessarily be resolved with medication, but by providing tools that help the sufferer face areas of concern and discomfort. 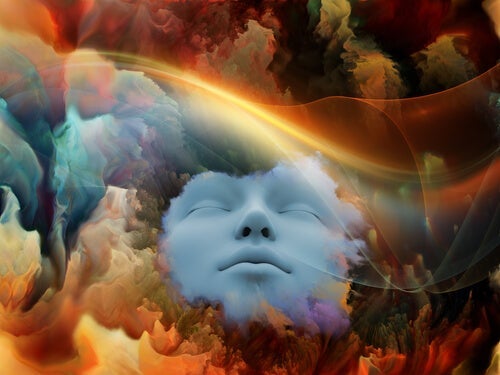 The Main Currents in Psychotherapy
There are several different currents in psychotherapy. In this article, we talk about six of them and their individual traits. Read more »

The post Why Medication is Preferred to Psychological Therapy appeared first on Exploring your mind.