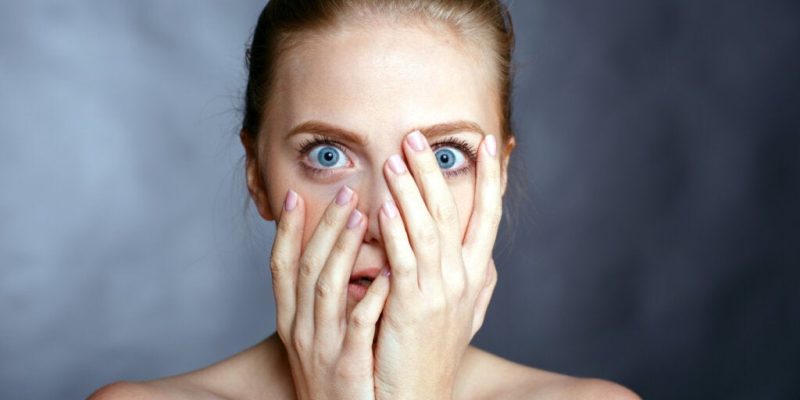 Fear is one of the six basic emotions (joy, sadness, disgust, anger, fear, surprise) that Charles Darwin described in 1872. It has a well-differentiated gesture: open eyes, trembling mouth, and a feeling of perplexity. However, what’s the purpose of fear?

Although we all experience this emotion at some point during our lives, many of us aren’t too clear about its function and what message it wants to convey to us. You might even ask what would become of you if fear didn’t exist? Is a life free of this emotion possible? Let’s see.

The purpose of fear

The Oxford English Dictionary defines fear as ‘the emotion of pain or uneasiness caused by the sense of impending danger, or by the prospect of some possible evil’. The word derives from Middle English feer, free, and fer, from Old English fǣr, ġefǣr (calamity, sudden danger, peril, sudden attack, terrible sight), and from Proto-Germanic fērō, fērą (danger). Synonyms of fear include alarm, anxiety, dread, fearfulness, fright, horror, panic, scare, terror, and trepidation.

All emotions serve a purpose. For example, anger helps us to set limits, surprise is linked to recognition and discovery, joy induces sharing, disgust promotes rejection, sadness fosters reflection, and fear helps us to protect ourselves against danger.

Thus, experiencing fear is a biologically inherited response that makes it possible to develop a defensive reaction to danger. It’s a genetic endowment shaped by centuries of evolution that allows us, through quick and automatic responses, to protect ourselves from threatening situations and potential dangers. In fact, it’s aimed at preserving our lives.

However, fear is also an intense and unpleasant feeling caused by the perception of danger (real or imagined). It’s a common feeling for all animals in threatening situations. In this sense, fear is a normal and beneficial emotion for survival, not only of an individual but of a species.

Fear can be considered normal when its intensity corresponds to the dimension of the threat. In other words, the fear-generating object has characteristics that could endanger the person’s life.

The relationship between the brain and fear

The maximum expression of fear is terror. In the territory of pathological fears, the intensity of the fear attack has nothing to do with the danger that the object can generate, as in the case of phobias of harmless animals, such as a rabbit or a sparrow.

Fear is related to anxiety when it comes to anticipating future dangerous events.

On the other hand, fear is a subjective sensation that leads us to develop certain behaviors and complex physiological responses. During life-threatening emergency situations, our sympathetic nervous system is activated. This nervous mechanism is what gives rise to the classic fight, flight, or freeze responses.

When we perceive a stimulus through our senses as dangerous, the thalamus quickly evaluates it and sends it to the amygdala. Together with the hypothalamic-pituitary axis, they form the emotional regulation center. This is responsible for our physiological reactions. It stimulates the adrenal gland, causing an important discharge of adrenaline and norepinephrine.

Fear activates the cardiovascular system. This causes blood pressure to rise and blood flow to the extremities to decrease. Excess blood is redirected to the skeletal muscles, where it remains available for vital organs that may be needed during an emergency. Several effects occur:

The increased blood pressure also aims to bring oxygen to the brain. Cognitive processes and sensory functions need to be stimulated which allows us to be more alert. This speeds up our reflexes and the flow of thought.

In addition, the liver releases more glucose into the bloodstream to power various muscles and key organs, such as the brain. The pupils dilate, possibly to allow a better view of the situation. The ear is sharpened to detect danger and digestive activity is suspended, resulting in a decreased flow of saliva.

In the short term, the evacuation of waste materials and the elimination of the digestive processes further prepare the body for concentrated action and activity. This is where the pressure to urinate and defecate, and even vomit comes from. 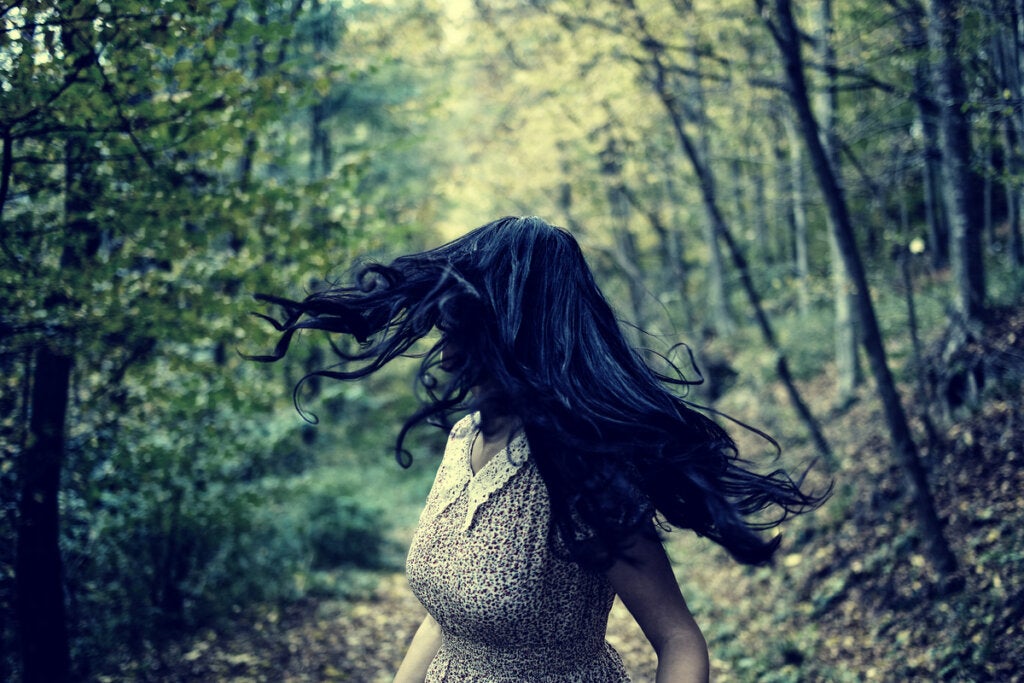 The flight or fight action is important, as thousands of years ago strong responders were more likely to survive danger than weak ones. Furthermore, the human species suffered the pressure of competition in the environment, both when it came to finding food and suffering attacks from other animals.

Running away is a way of avoiding danger, although facing it is part of the defense against risk. Nevertheless, the prelude to both reactions is paralysis. Paralyzing ourselves includes the entire cognitive and neurophysiological process that we’ve described above. It’s a strategy that involves preparation to take action.

Paralyzing silence, as a behavior prior to action, makes us sharpen our vision and hearing. They’re those moments when our breathing sharpens, our muscles tense, and we feel our accelerating heartbeat. In addition, there’s movement in the bowel, freezing of movements, a focus of attention, catastrophic fantasies, tremors, and sweating.

When fear is a problem

Fear becomes a problem when it’s permanently present or appears when it shouldn’t. In other words, when it’s dysfunctional. For example, in the case of phobias, irrational fear is felt, the kind that isn’t responding to a real threat.

Two more dysfunctional forms that this emotion takes are anxiety and panic disorders. The permanent activation of fear produces negative effects on the body and it’s necessary to treat them since we’re not prepared to endure fear every day.

The social utility of fear

One of the functions of fear is to motivate immediate action to conserve life. Fear signals, such as facial expressions or vocalizations, also have a communicative function in alerting the rest of the group. In this way, the chance of survival of a group is also increased.

Therefore, fear shouldn’t be denied as it’s a valuable emotion and, as such, essential for survival. So much so that it’s what enabled our earliest ancestors to adapt to life, defend themselves against risks, and help them survive in extreme situations. 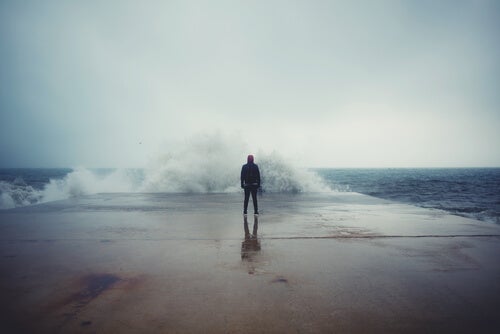 How to Understand and Face Your Fears
You must learn to understand your fears. If you do so, you’ll be better able to deal with them and face reality head-on. Find out more here. Read more »

The post The Purpose of Fear appeared first on Exploring your mind.