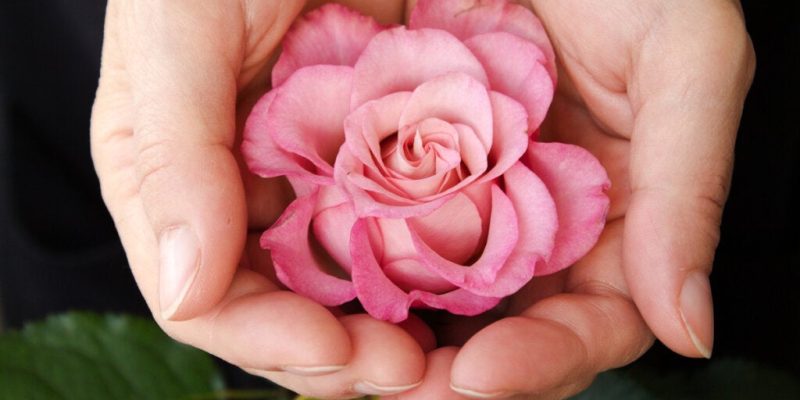 The first curious fact about virginity is that it’s talked about in terms of both conservation and loss. From this point of view, the first sexual relationship would be seen, not as the beginnings of intimate physical encounters with a partner, but as a loss of something precious.

In fact, there’s a completely negative symbolism surrounding virginity. The question is: is virginity lost or does sexual life begin? There are many answers to this question and each one depends on individual ideas and beliefs, many of which are unfounded.

The subject of virginity is often seen as taboo because talking about sex is prohibited in many environments. It was in ancient Rome that the hymen, a universal symbol of female virginity, began to be given capital importance. Before this, the issue wasn’t so decisive.

“For centuries their presence only had a symbolic value that many women have paid for; but nowadays virginity is no longer considered a value or a guarantee of purity.”

Some curious facts about virginity

Virginity is a completely cultural concept and it functions only as a classification. On the one side, are those who’ve not had sexual intercourse and on the other are those who have.

From a biological point of view, today we know that many women are born without a hymen. This is a membranous tissue around the opening of the vagina that not all girls have at birth. This one fact debunks many of the myths that exist around virginity.

However, that’s not all. The membrane called the hymen is extremely fragile. It doesn’t take much for it to break. It can happen during vigorous exercise or even during a gynecological examination. Therefore, directly associating the hymen and virginity is wrong.

In Ancient Rome, the idea that a respectable woman should be a virgin when they married gained strength. It was believed that if she wasn’t a virgin, she would be liable to commit adultery. In men, on the other hand, it was viewed as negative if they hadn’t had sexual relations just after puberty. Indeed, the dominant and conquering character of men had to be tested in the beds of prostitutes, servants, and others.

Other curious facts about virginity

It’s clear that virginity is a topic that’s always been more associated with women than men. Perhaps that’s why the myth exists that a man always ‘knows what to do’, even when it’s his first time. This isn’t true. That first experience is an apprenticeship for any human being. Nobody is born with an inbuilt sex manual.

There are many myths surrounding the first time for women. Here are some of them: 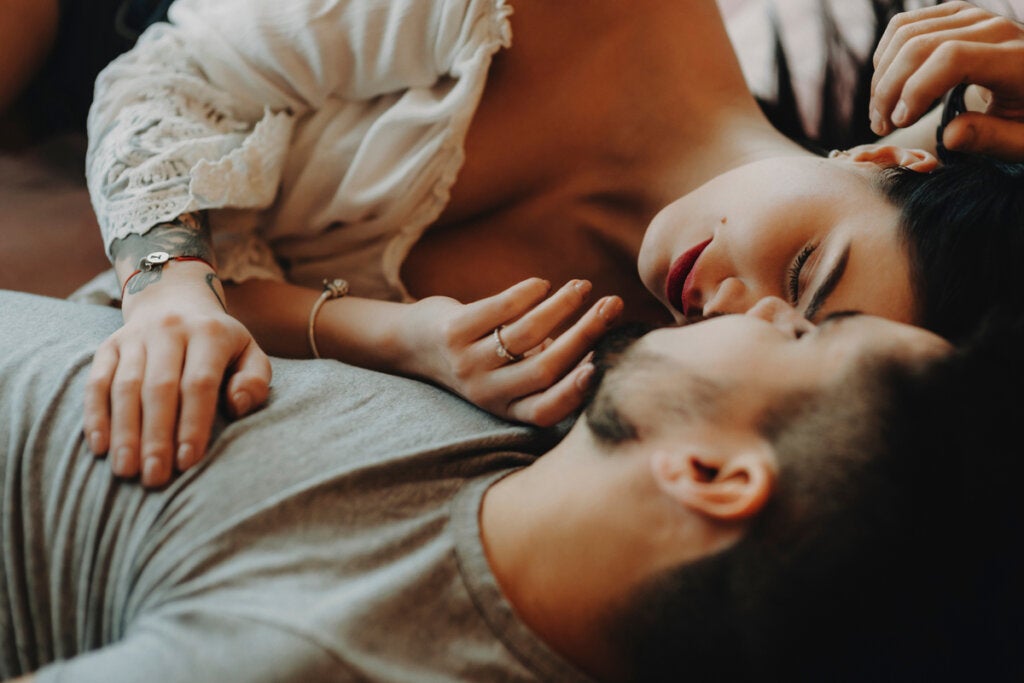 Another curious fact about virginity concerns the Droit du seigneur (lord’s right) also known as lus primae noctis (right of the first night). If you saw the movie, Braveheart, you’ll know about this practice. It was a supposed legal right that allowed powerful men to have sex with the bride, on the wedding night, before the groom. The first to speak on this subject was Herodotus, so it seems it was an ancient custom.

Later, in the Middle Ages, it apparently became widespread. The feudal lord exerted this right on his vassals. However, it could usually be commuted to a modest sum of money. Therefore, the couple was left alone to enjoy their wedding night without the intervention of a third party. 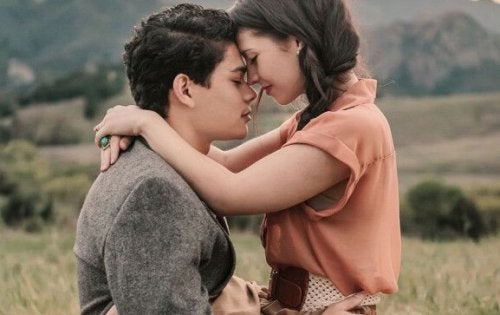 First-Time Sex – Myths and Truths
The first time you have sex is hard to forget. It opens the door to new sensations, new ways of relating to your significant other and to life.  Read more »

The post Some Curious Facts About Virginity appeared first on Exploring your mind.

Five Signs That You Need to Revise Your Beliefs