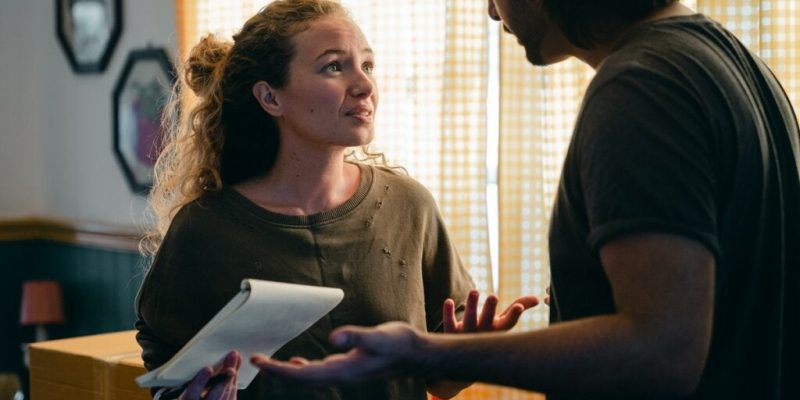 It’s a good idea to occasionally revise your beliefs. In fact, it’s a healthy exercise. Indeed, there’s nothing better than taking a look at those ingrained ideas that are guiding you in your daily life. After all, you may not even know where they came from or how valid they are. Furthermore, revising your beliefs might even mean you manage to position yourself in the world in a better way.

Sometimes, there are signals that you shouldn’t ignore that suggest that it’s time to revise your beliefs. Why? Because they’ve begun to hinder your life and your relationships with others. As a matter of fact, beliefs are always really influential but there are times when their influence skyrockets. For example, they might lead you, without you realizing it, to irrational behavior or unfounded intolerance. Here are some of the signs that it’s time to reflect on your thoughts.

“Reality is that which, when you stop believing in it, doesn’t go away.”

1. You want to change the behavior of others

It’s good to believe in something and make it one of the mantras you live by. Indeed, adopting an assertive attitude toward some beliefs can be extremely healthy, since it helps direct your moral compass and gives meaning to many of the things you do.

Furthermore, it’s natural that you want to share your beliefs with others, and even try to ‘recruit’ them to your cause. However, a problem arises when you adopt the idea that those who don’t think like you are wrong. In fact, you cross a red line when, instead of persuasion, you violate the rights of others and think you have the right to try and convert them.

2. You have the same argument many times over

This is linked to the point we mentioned above. You repeatedly raise the same ideas to people who’ve already told you in several ways that they think or want to act differently than you do. Despite this, you insist and have the same discussion repeatedly.

When you repeat things, you get stuck. Your obstinacy blinds you. You’re reluctant to abandon the subject on which you can’t agree. You mistakenly think that your persistence will break down the barrier when the only thing that really breaks down is good communication.

3. You feel like you ‘hate’ people you don’t know

This is a sure sign that it’s time to revise your beliefs. If you feel anger, contempt, or even hatred toward people you don’t even know, it means that what you believe in has become a destructive and harmful force for others. You need to examine how valid your idea or cause really is if it potentially harms others.

Acts of violence are based on the attitude of ‘hating’ another simply because they don’t coincide with what’s considered to be good or valuable. It’s the ultimate foundation of wars and terrorism. In fact, this type of attitude morally invalidates the ideas and causes of others.

4. You judge others really harshly

You believe that your own beliefs are superior to those of others. This supposed superiority makes you feel entitled to judge others, sometimes from a perspective that’s both biased and unfair. You have the idea that those who don’t think like you are lacking in some way.

However, things don’t work like that. All beliefs are respectable. They don’t need to be validated scientifically or through religion or politics to exist. Only those ideas that use crime, lies, or destructiveness should be rejected.

5. You’re overly passionate about a trend or idea

There are some passions that lead to lively enthusiasm, and others that lead to suffering. In the first case, there’s a joyful and firm adherence to an idea or a cause. However, in the second, the beliefs become a pretext to give vent to obsessive or authoritarian impulses.

Remember that it’s good to revise your beliefs whenever you suspect that they might be causing you continuous conflict or distancing you from others. Also, when you realize that there may be something exaggerated or oversized in them, or they’re present in areas of your life where they shouldn’t be. 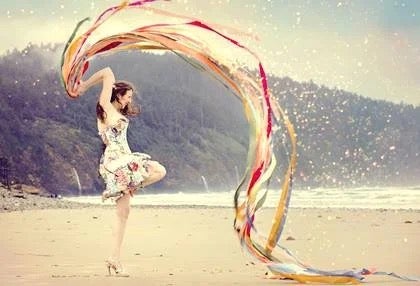 Learn How to Change Your Limiting Beliefs
You can go through life with limiting beliefs that hold you back and make you unhappy. Learn why they happen and how to change them here. Read more »

The post Five Signs That You Need to Revise Your Beliefs appeared first on Exploring your mind.

Some Curious Facts About Virginity