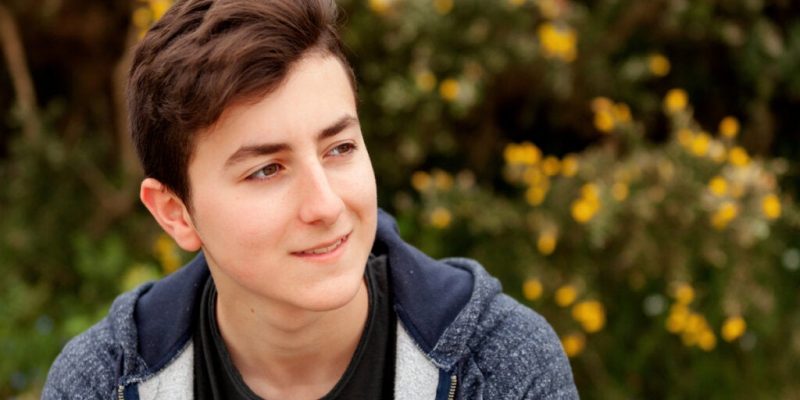 The formal operational stage of thought is part of the theory of cognitive development elaborated by the Swiss psychologist, epistemologies, and biologist Jean Piaget. This theory offers a comprehensive explanation of the nature and development of human intelligence.

Piaget described the development of thought as having four stages. The last one is the stage of formal thought which usually appears at the beginning of adolescence, at around the age of 11.

formal thought allows the adolescent to begin to elaborate increasingly complex hypotheses of reality based on the future. In addition, it contributes to them being more capable of thinking beyond the immediate present. In turn, this allows them to project themselves into a future reality.

Let’s take a closer look at this stage and how it unfolds.

The development of formal thought

The formal operation stage of thought is a phase of cognitive development that begins in the early years of adolescence. It’s characterized by the ability to leave the concrete present and begin to develop abstract representations of reality.

Jean Piaget was the first to speak of it. He claimed it was a milestone that the vast majority of us reach, regardless of our social and educational context.

As a rule, we enter the formal operation stage of thought at the beginning of adolescence. According to Piaget, adolescence ranges from 11 to 20 years. It’s configured as the last cognitive stage of development. The previous stages are sensorimotor, preoperational, and concrete operational.

Childhood: thinking based on the ‘here and now’

When children are young, they live in the ‘here and now’. Their reality and thoughts merge into a single moment, which is the present. Thus, when they have to develop thoughts or reasoning, they’re based on the present.

Therefore, young children don’t go beyond the present moment. This corresponds to the milestones of their cognitive development. As the years go by and they grow, they develop the ability to establish mental operations by combining different tenses. For example, they’re able to use their imagination with ease to travel to both the future and the past and connect events that appear to be unrelated.

The formal operational stage of thought: Going beyond the present

In the formal operational stage of thought, children acquire the ability to make hypotheses that go beyond what they see with their eyes. They begin to analyze and develop thoughts beyond the current reality. In fact, they no longer use only what they see, but also what’s not in front of them.

In addition, they also use natural laws to understand and explain certain phenomena.

To understand it better, let’s take an example. Imagine that it’s raining. A small child may give the following explanation: water falls from the sky because there are clouds. On the other hand, an adolescent (who’s already reached the formal operations stage) could go beyond what they see, and try to find an origin in what their senses don’t perceive.

Characteristics of the formal operational stage of thought

Jean Piaget and Bärbel Inhelder, a Swiss psychologist, were leaders in the study of formal thought. They talked about some important characteristics in this particular cognitive stage.

According to them, it’s adolescence when brain flexibility allows new brain processes to be activated. This helps us generate new theories and opinions on various topics.

Consequently, the adolescent begins to develop abstract hypotheses that they’ll use, in the future, to contrast with reality.

However, within this stage, there are a number of aspects that are important to bear in mind:

The importance of language

At this stage, language acquires an increasingly important role. Teenagers no longer only reason about physical aspects of reality, but also about those related to language.

Adolescents are also able to understand complex sentences, something they couldn’t do in childhood. They’re also capable of elaborating and understanding more complex and abstract statements.

With this ability, they can describe reality in more detail. For example, through subordinate and conditional clauses.

According to Piaget and Inhelder, this stage is also useful for problem-solving. This is a type of thinking that allows access to the information that’s the ability to organize it and discard what isn’t relevant. For instance, to try and predict what’ll happen in the next few days.

“The essential functions of the mind consist of understanding and invention, that is, the construction of structures by structuring reality.” 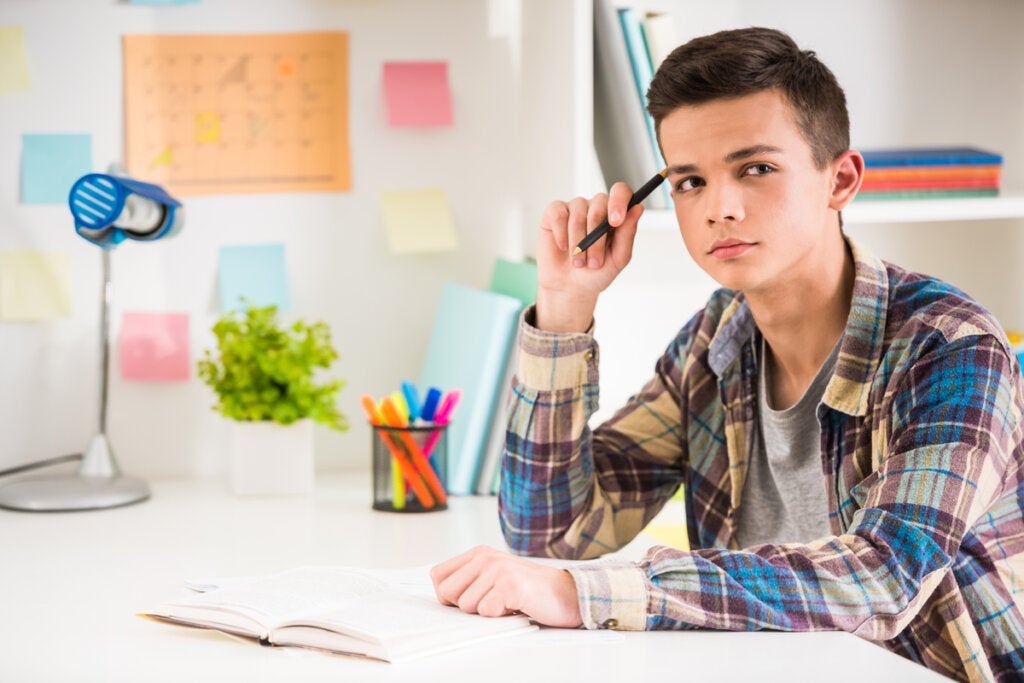 As we said, in this cognitive stage, the analyzes that adolescents carry out are no longer based only on what they can see, but on what they can imagine, hypothesize, or predict. In addition, they don’t only just analyze behavior or people but also feelings and emotions. This implies ‘going beyond’ what they see.

For example, a child may say that they love their siblings because they belong to their family. A teenager can say this and include that they also value aspects such as the support they offer, their love and affection, their understanding, etc.

Formal thinking characterizes the last stage of cognitive development. Through it, we can make reflections and analyzes that go beyond tangible reality.

In short, thanks to the formal operational stage of thinking, we acquire mental flexibility and are capable of understanding (and elaborating) increasingly complex statements. It’s useful for solving problems and allowing us to have abstract ideas, as well as ‘possible’ ideas and not only ‘real’ ones.

“Scientific thought, then, is not momentary, it is not a static instance, but rather it is a process.” 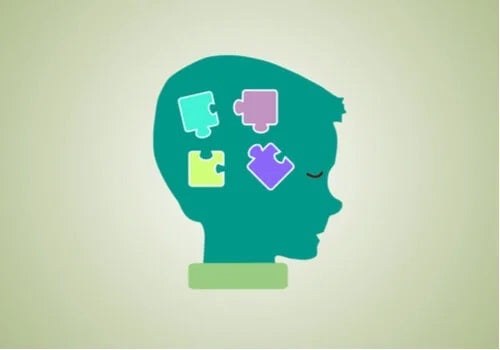 The post The Formal Operational Stage of Thought appeared first on Exploring your mind.

The Differences Between Self-Compassion and Self-Pity