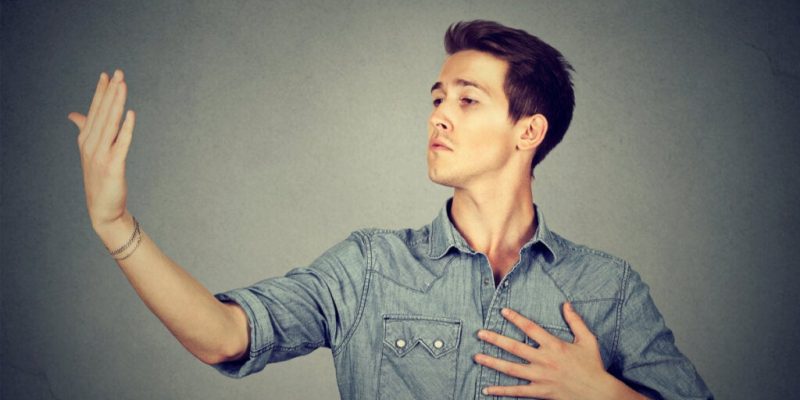 There are people who work simply to boost their egos. The question is: what do they really achieve? As a matter of fact, working just to be admired by others instead of feeling fulfilled can lead to ineptitude. Furthermore, it’s damaging both to their mental health and their working environment.

For instance, if certain professionals hadn’t been so obsessed with their egos, perhaps today we’d be better nourished, better informed, and with better psychological health.

Working solely to boost the ego

Elizabeth Holmes could’ve been a good worker, but her excess ego caused her to devote too much energy to ensuring that everything she did became known to others. That’s how she became a multimillionaire and a swindler.

She was the founder of Theranos, the biotech blood-testing company. She’s currently facing fraud charges and could spend up to 20 years in prison. However, before her stream of lies came to light, Holmes was a respected businesswoman who regularly appeared on the lists of influential people.

She demanded a lot from her employees, adored Steve Jobs, and her only aspiration (no more, no less) was to become a billionaire and build an empire. At the end of Bad Blood, John Carreyrou’s book on Theranos, he posed the question as to whether or not Elisabeth could be considered a sociopath.

Holmes could be said to have been a workaholic, although in her case it wasn’t her supposed work that drove her on but her ego. These types of people don’t care whether they’re creating a defective organization, treating a client badly, or being cold and unempathetic with a patient in therapy.

The unnecessary feeding of the ego creates professionals of this type. They’re workers who are more concerned with being validated in the world than with creating something beautiful, profound, or useful. Vanity is the only thing they pursue. Furthermore, along the way, they confuse many and defraud others.

The ineptitude of vanity

Those who are caught in the clutches of their ego’s yearning for increasingly more prestige, lose control. Their ego makes them susceptible to manipulation, narrows their field of vision, and corrupts their behavior. This often causes them to act against their own values.

In fact, they become victims of their own need to be seen as ‘big’ or ‘important’. Furthermore, they end up making decisions that can be detrimental to them, their work, and those around them.

An inflated ego also corrupts behavior. People who believe that they’re the sole architect of their success tend to be ruder, more selfish, and more likely to interrupt others. This is especially true when they face setbacks and criticism.

Consequently, an inflated ego prevents them from learning from their mistakes. In fact, it creates a defensive wall that makes it difficult for them to appreciate the rich lessons they could draw from failure. In effect, their ego eliminates the humility necessary to learn and improve at work.

The ego is always looking for information that confirms what it wants to believe. Basically, a large ego equals a strong confirmation bias. Because of this, people lose perspective and end up in a leadership bubble where they only see and hear what they want.

As a result, they lose touch with the people they lead, the culture they’re a part of, and, ultimately, with their own customers and stakeholders. Their ego makes them less efficient because it makes them lose the naturalness they need to relate, the humility to learn, and the kindness to deal with others.

What to do if you have an inflated ego

Breaking free from an overly protective and inflated ego is important. However, it also requires reflection and courage. Here are some tips for being a better boss or a colleague:

Success—the highest salary, the best office, the easy laughs—these kinds of things often make you feel like you’ve found the eternal answer to being a leader. However, this isn’t the case. Leadership is about people, and people change every day.

If you believe you’ve found the universal key to leading people, in reality, you’ve lost it. If you let your ego determine what you see, what you hear, and what you believe, you’ll let your past success damage your future success. Indeed, your ego can be the enemy of your efficiency at work, regardless of whether or not others notice. 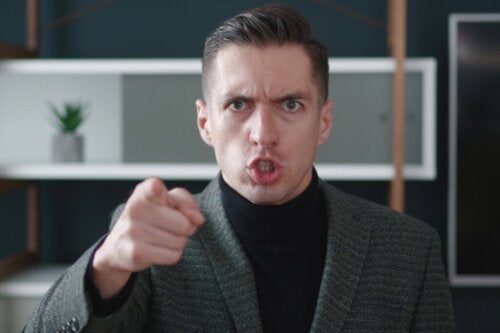 The Self-Serving Bias: Protecting Your Ego at all Costs
The self-serving bias defines a very common cognitive bias aimed at protecting self-esteem. We explain what it consists of below. Read more »

The post The Dangers of Working Solely to Boost the Ego appeared first on Exploring your mind.

Mental Disorders That Run in Families: Inheritance or Education