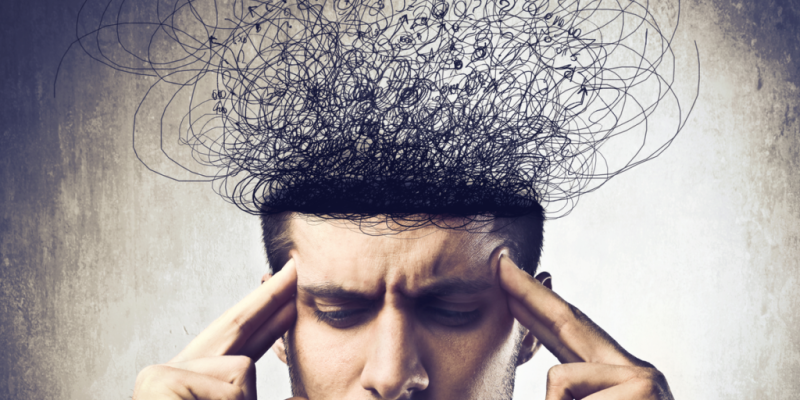 Changing your mind is a sign of intelligence and a practice that you should carry out regularly. However, there are those who think that doing so reveals a lack of conviction and even character. They believe that the important thing is to protect their pride and not lower themselves to admit their mistakes.

Experts in human intelligence and creativity suggest that, when you wake up in the morning, you should ask yourself what idea, approach, or belief you’re going to change today. They claim that doing so is an exercise in mental flexibility that allows you to gain wisdom, cognitive openness, and happiness.

The flow of life requires changes and movement, just like your mind. Thus, if you don’t allow yourself to change any of your ideas from time to time, you’ll end up believing things that aren’t true. You’ll also be unable to handle uncertainty and won’t rectify your mistakes. Furthermore, you’ll become rather difficult to live with.

Intelligence goes far beyond being a genius at quantum physics or having two PhDs in mathematics. The brilliant mind is a flexible mind.

If you eternally cling to the first ideas that crossed your mind, you’ll be unable to face the most complex challenges of life.

Few things are more comfortable than defending the same ideas shared by your friends, partner, work colleagues, and family. Having the same beliefs, ideologies, and attitudes in common with your reference group offers you satisfaction and cohesion. However, what happens when you suddenly disagree with the rest and defend your own opposing opinion?

What happens is that those around you feel challenged. They ask you when you started to think like that and why you suddenly have such different opinions. Someone must’ve brainwashed you, they claim. Because changing your mind is something that not everyone understands or respects. In fact, they often find it to be contradictory.

They prefer you with your focused ideas, entrenched in your usual predictable approaches that are consistent with what others think. Nevertheless, just because you defend an idea you previously rejected doesn’t mean you’re a fake, a sellout, or any less honest. In fact, being open to other approaches and recognizing their usefulness is an inescapable sign of wisdom.

Cognitive stubbornness and taking for granted ideas that you know are wrong doesn’t make you stronger. It makes you ignorant.

Good leaders know the importance of changing their minds

As we’ve already mentioned, changing your mind is a sign of intelligence but many feel that doing so undermines their authority. This is exactly what Harvard Business School experts Martha Jeong, Leslie K. John, Francesca Gino, and Laura Huang discovered. In their research study, they discovered that many leaders and entrepreneurs are reluctant to change their focus or to dismiss any of their ideas.

It seems they believe that giving up on their truths or admitting errors is an act of fallibility. Indeed, for some, standing firm in their initial positions is a show of power and conviction. However, true leaders and highly successful people know that braggarts don’t get far. Only those who allow themselves to be flexible and change their perspective from time to time reveal true brilliance.

Sometimes, to be right you have to change your approach

Suddenly discovering that something you previously took for granted can be painful. It might affect your ego, morality, self-esteem, and even identity. The fact of seeing how new information contradicts what you defended before, generates what’s known as cognitive dissonance.

This term defines the disharmony you experience when your internal system of ideas, beliefs, and attitudes conflicts. You know that changing your mind is a sign of intelligence because it allows you to discard unhelpful ideas, but doing so is neither easy nor fast. The curious thing is that to avoid this psychological discomfort, most of the time, you resort to incredible intellectual juggling.

Beyond your convictions is flexibility

Miguel Servetus, Giordiano Bruno, Copernicus, Galileo Galilei… Our history is full of figures who challenged a world at a time when new ideas were viewed as attacks on the dogma of faith since science and religion never got along very well. Indeed, even today, there are many who cling to their convictions as the Inquisition did with its creeds.

Society doesn’t advance without open minds. That said, even today, there are many who defend their opinions with violence without realizing that their ideas are built on sand.

Changing your mind is a sign of intelligence, but it also requires exercising intellectual humility. It’s not easy to carry it out when you’re taught that your convictions are what makes you who you are and that you must defend them tooth and nail.

Unfortunately, it’s often forgotten that change facilitates progress, that the truth is hidden in progress, and that, in order to facilitate it, old ideas must be discarded to assume better arguments and new perspectives. Bear it in mind. Ask yourself what idea or belief that you have is worth changing today. 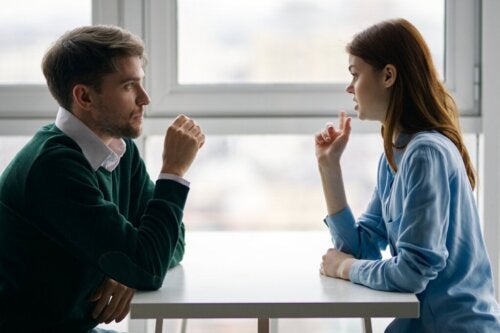 How to Get Someone to Change their Mind
Getting someone to change their mind can be an impossible mission if you try to do it just by making solid arguments. Learn more here. Read more »