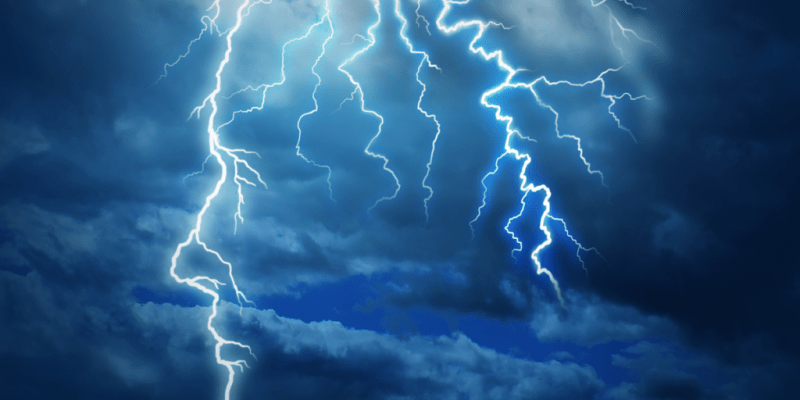 Impulsive thinking lies behind much of the behavior of users on social media. In this digital scenario, the vast majority become emotional reasoners, dominated by minds that barely analyze what’s in front of them. They decide in a moment whether they like something or whether it has an impact on them or not, and they share this data in even less time.

Drawing hasty conclusions, giving erroneous information, and believing in conspiracy theories is a direct consequence of this type of cognitive approach. It’s even more surprising because you may be a completely serene, calm, and relaxed person, yet your brain harbors an impulsive and nervous mind with flawed thoughts.

Impulsivity doesn’t exclusively relate to the hyperactive and impatient child or adult. In fact, behind the person with little resistance to frustration and who always regrets their decisions, lies an unreflective cognitive approach. Furthermore, in recent decades this pattern has appeared more frequently. Let’s take a look.

Behind impulsive thinking is the lack of self-control, emotional regulation, and also certain alterations in some neurotransmitters.

When you buy a product on online platforms, you usually read the reviews of other users. By doing so, you have the feeling that you’ve given a great deal of thought to your purchase. However, you rarely ask yourself the most important question of all: do you really need this product?

Impulsive thinking is treacherous, deceitful, and always driven by immediate rewards. You decide quickly because you want automatic results. You barely leave any room for reflection or analysis, because that means you’d have to spend time thinking and time is something you simply don’t have. This explains why increasing numbers of people feel that they’re not in control of their lives.

Cognitive reasoning based on impulsivity makes you act and decide without taking the consequences into account. Deciding most things on the fly, as they say, causes constant regrets. It also reinforces a negative view of yourself. In fact, sooner or later you’ll end up wondering why everything goes wrong for you.

Our culture and the world of social networks encourage us to be increasingly impulsive and less reflective.

Impulsiveness in the brain

Impulsivity isn’t always explained by a personality trait, but by a kind of cerebral peculiarity. This is confirmed by research conducted by the University of California. The study claims that, in animals, there’s a peptide that could explain this mental approach.

It’s the melanin-concentrating hormone (MCH ), a neurotransmitter that’s produced in the hypothalamus and whose alteration increases both impulsive thinking and impulsive behavior. It suggests that there’s a neurological basis for this kind of thinking and behavior.

What impulsive thinking makes you believe

You aren’t aware of how your thinking works. You let yourself be carried away on autopilot. In fact, you simply allow your mind to take the reins and make little use of the filters of reason, measure, and reflection.

The objective of new technologies is to think for you

As we mentioned earlier, there are more impulsive thinkers around in today’s society. It could be due to the fact that new technologies, which always seek to make our lives easier, tend to think for us. In fact, everything we need is offered to us in a few seconds.

Algorithms are our external neurons, they predict what we like and need and show it to us as soon as we access our social media. Why make an effort? We’re instantly given news, data, and routes to access other sites. There’s no need for us to analyze, search, or retain information. They offer us everything ready-made and we accept it without weighing up the consequences.

In fact, in the digital world, everything is quick and easy. However, in the real world, things have to be weighed up more carefully. This isn’t easy. That’s because we’ve become accustomed to thinking quickly and impulsively. Furthermore, making use of more critical, analytical, and slow thinking requires the kind of effort that we’re no longer used to.

People who jump to conclusions are more prone to error, failure, and regret. Reasoning automatically and deciding at the speed of light isn’t a superpower, it’s a disadvantage. This is something we all end up discovering over time. Sooner or later we feel frustrated, anxious, and unhappy.

Therefore, if you find your life is dominated by a cognitive pattern orchestrated by impulsiveness, slow down.

Take control of your thinking and stop looking at real and digital life in a superficial way. Take a closer look at whatever comes your way. Be critical, curious, and prudent. It’ll be highly beneficial for you. 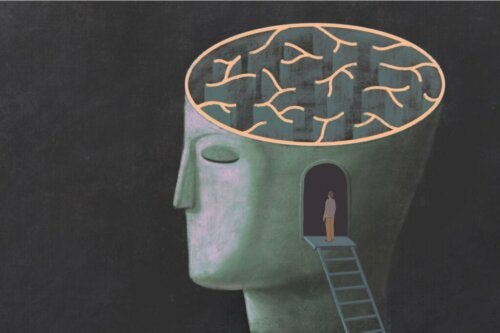 Thinking Traps: What They Are and How to Detect Them
Thinking traps are orchestrated by your cognitive distortions. They’re approaches that fuel anxiety. We take a look at them here. Read more »

The post Impulsive Thinking Can Make You Unhappy appeared first on Exploring your mind.

Post University Crises and How to Deal With Them